Getting your first aquarium fit for keeping fish 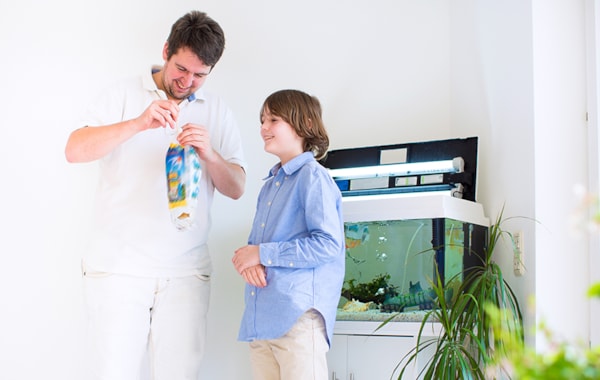 With the equipment in place, water temperature balanced and the layout suiting your tastes, I’m sure you’ll be itching to get fish in to your new aquarium – but patience is a big part of the hobby.

A healthy aquarium relies hugely on harbouring beneficial bacteria but in a new system we are bacteria free. So, how do we gain the bacteria that we need?

There are three approaches – the right way, the quick way and the wrong way. A lot of the old guard (including myself) grew up on doing it the wrong way, known as ‘fish-in cycling’, so the practice is still widely advised and practiced. 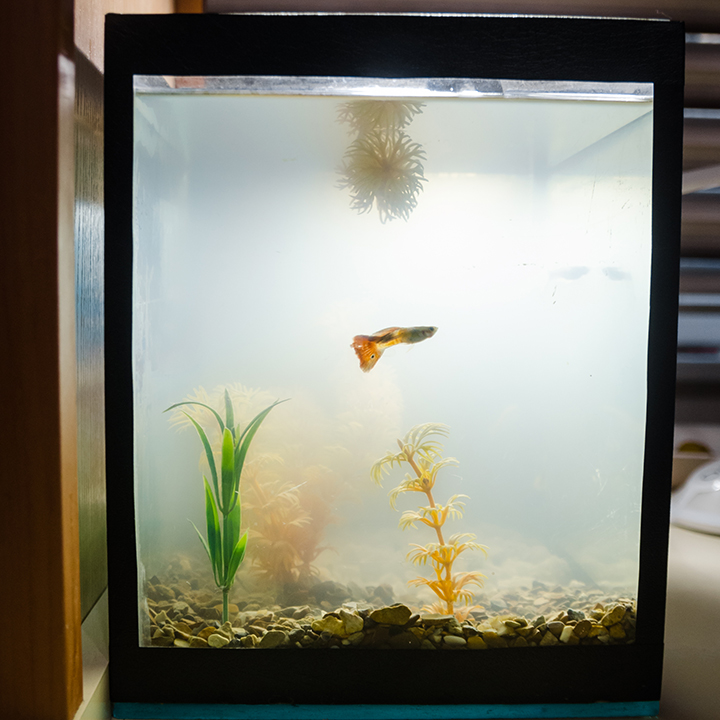 Fish-in cycling is based on adding ‘hardy’ species a matter of days after setting the tank up. These fish pollute the water which eventually encourages the growth of beneficial bacteria. The problem – fish are contained within polluted water for several weeks, compromising their health. New tank syndrome and being put off fishkeeping is often the result.

The safer way to mature an aquarium is known as a ‘fishless cycle’. This method sees us adding and monitoring the equivalent of fish waste, for a few weeks, to encourage bacterial growth. Ammonia is the toxic by-product expelled by fish and we can add this – either porpose made aquarium products or pure, household ammonia.

Not only does this avoid keeping your first fish in poor conditions, it also allows a higher level of pollution – resulting in a stronger colony of beneficial bacteria (bio filter). The bonus for the fish keeper is that, once ready for fish, your filter can support far more fish than at the same point with a fish-in cycle. Also, you’re not restricted to only introducing Hardy fish.

The quick way is a healthy half-way option. If you have fishkeeping friends or if a local aquatics shop offers it, a handful of mature filter media gives a sudden (but small) boost towards maturing your tank. 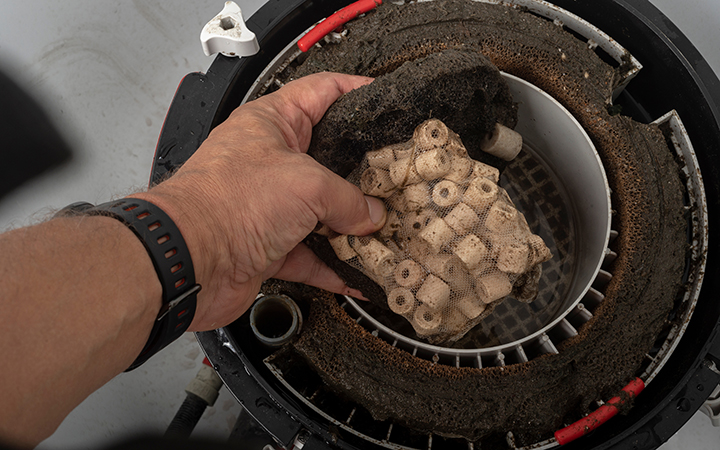 The transfer of old filter media does depend on a few things. Is the donor tank healthy? Not just in terms of disease and ill-heath, but also in terms of water quality – can the donor tank afford to lose some bacteria and still stay healthy itself?

Will the filter media be compatible with your filter? Is there room? You can cut some foam from your new filter to replace with similar foam. You can remove some bio-media to replace it with mature bio media, or foam.

In the worst case you can add the mature media to your tank but this is far less effective than directly in to the filter, where conditions are better for bacteria to colonise and multiply. 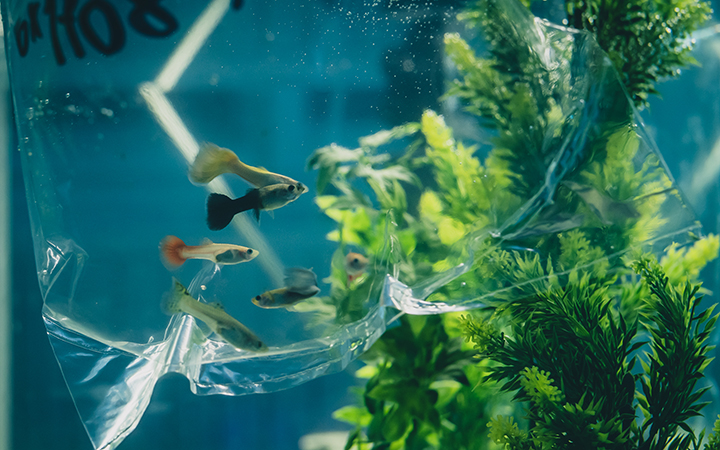 This fast-tracks you to around week 5 of a fish-in cycle. There is enough bacteria to sustain a small population of fish but subsequent fish must be added very slowly to avoid new tank syndrome. 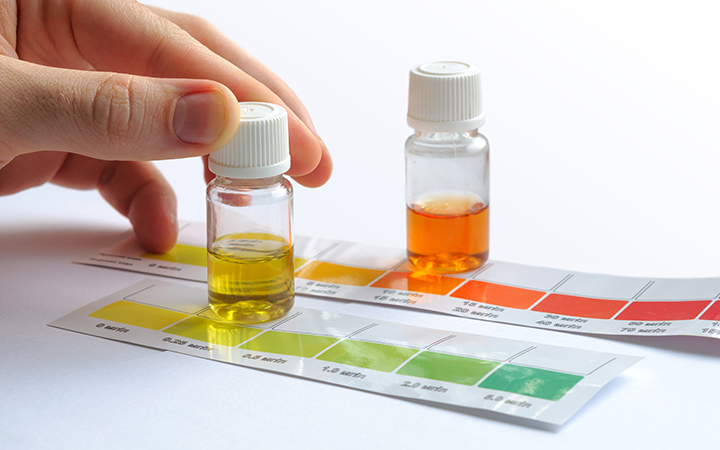 With all three methods, monitoring water quality is paramount. Use water testing kits (preferably liquid test kits) to assess toxicity levels when doing a fish-in cycle or transferring mature media, and to gauge the progress of a fishless cycle.