Me and my tank: Jon Friend 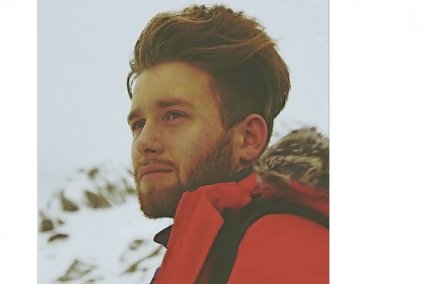 Fishkeeper: Jon Friend.
Age: 24
Occupation. Glazier.
Whereabouts? North London.
Time in the hobby: Three years.
Number of tanks:  One and half (I’ve yet to fill the other one with water!) 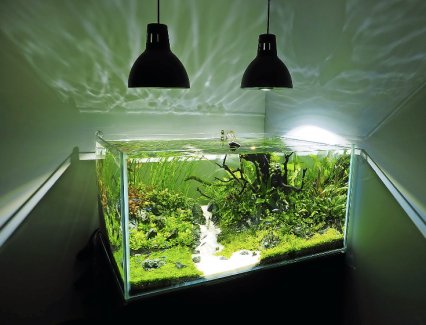 A colleague had kept fish for a number of years and the idea appealed to me after seeing his tank, so I saved a bit of money and that was it. It was when I was scouring the Internet and saw a plethora of stunning planted tanks that I really got hooked. 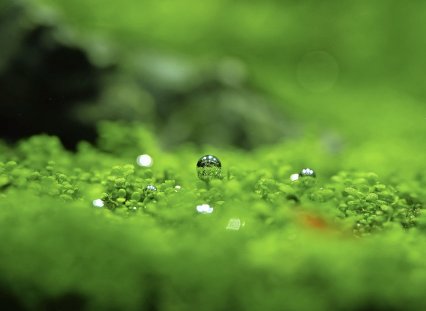 Hi tech, plant heavy jungle-ish style. I love the shapes Manzanita wood gives you, and always have a tendency to keep plenty of wood and the planting to suit, while trying to keep the overall appearance simple. Having the sandy path helps keep the scape feeling spacious while adding to its depth. I've always liked the idea of a simple Iwagumi layout, but tend to end up with a huge mishmash of plants. This is my second attempt at aquascaping and I'm still adapting it as I go along. The back left side will soon be switched up to better match the larger plants on the right side.

Angelfish, Pterophyllum sp. They have great character and in large shoals in an even larger planted tank would be ideal.

I had a second tank years ago, in which I kept a couple of Figure eight puffers. Not having acquired the relevant knowledge, they proved difficult for me to successfully keep.

Peppered corys, Corydoras paleatus. They were some of the first fish I kept as they were given to me. They unfortunately bore the brunt of my first fumbles into the hobby but always managed to survive. 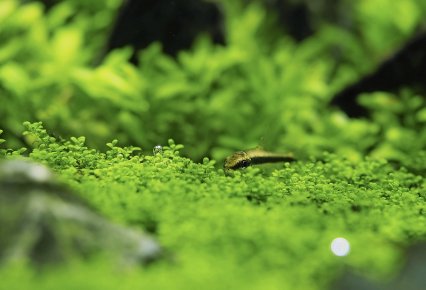 Hemianthus callitrichoides 'Cuba', because it is a difficult plant to grow properly, but so rewarding when you do, especially when you get it pearling! Hydrocotyle tripartite too, I just really like the bush like effect you can create with regular pruning and its ease to grow. 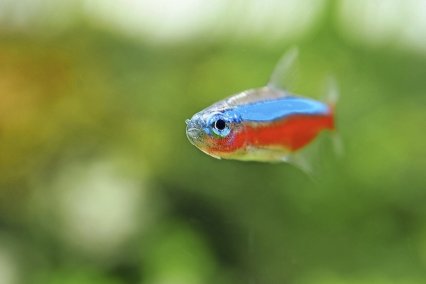 I would love a large group of Altum angels, Pterophyllum altum or Discus. Apart from the fact that they're some of the most spectacular fres water tropicals, it would mean a massive planted tank too!

I've not had much success with hairgrass. This current set-up is the second time I've tried to incorporate it (having purposely left it out due it dying off and becoming a trap to any other plant cuttings) and still not much luck this time around.

A 180 x 50 x 70cm deep/72 x 20 x 28in deep Optiwhite braceless tank. I'd have it all plumbed in so water changes would be automated, not to mention auto-dosing. The ’scape would consist of loads of wood, moss, caves and cliffs; a 'classic' nature aquarium with lots of Altum angels! 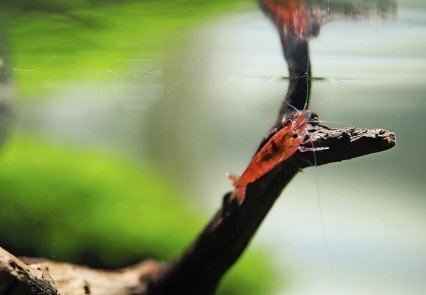 Read, read and read. I sold my Fluval Roma 90 before I went travelling for half a year. It was then over a year before I set up this one. I spent so much time researching different methods, equipment, manufacturers, products, design ideas, plants, fish, you name it! For me personally, that was just as fun as keeping the fish and putting water in the tank. Patience really is key if you want your tank to look like those done by George Farmer or Takashi Amano.

Save money:
Buy good quality. I personally don't think I have 'saved' any money in setting up my tank as it was all new equipment with a bespoke tank and cabinet, however I know that the hardware I have bought will last me until I win the lottery and have my huge dream tank!

Save time:
Buy a small pump to do you water changes for you; so much easier and tidier than pouring buckets of water into the tank.

I wish I’d known about planted tanks and Takashi Amano sooner. That and how much time and money I would willingly pump into the hobby!