Me and my tank: Darren Stanley 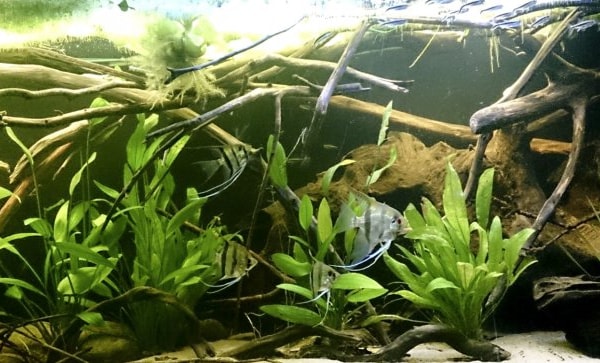 We meet a reader with tanks on Amazonian and Mexican themes. 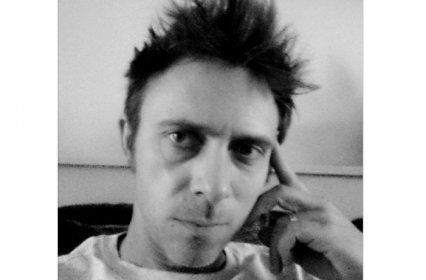 Fishkeeper: Darren Stanley.
Age: 41.
Occupation: Carpenter.
Whereabout: West Midlands.
Time in the hobby: 30 years.
Number of tanks: Two.
What attracted you to the hobby? My parents had a tropical tank when I was a small child and I have been fascinated by all things aquatic ever since.

How many tanks do you have?

How would you describe them?

When I set up a tank, I am only interested in fish that live together in nature. I never choose hybrids or man-made colour morphs. I find them off-putting. I try to create something as close to nature as possible. My tanks are informal and a bit wild, but I never see plants growing in the wild in perfect symmetry or in regimental rows, so I don’t want this in my aquariums. 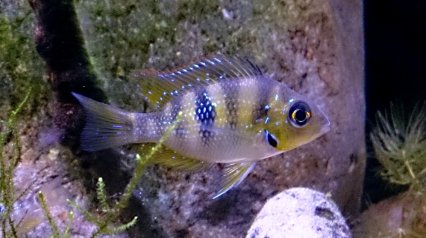 What are your favourite fish?

I find it extremely difficult to name one fish, but it would have to be a member of the Thorichthys family or perhaps one of the Veija/Paratheraps species. I have also grown very fond of P. scalare and Geophagus species of late.

What are the most challenging fish you’ve kept?

Convict cichlids: they are the most aggressive species I have kept, even though they are quite small for a Central American cichlid. When they decide to breed, they defend their territory against anything, regardless of size.

Ironically, most Central American cichlids are easy despite their bad reputation! All they require is more tank space than most people provide them with. Some Thorichthys are a bit trickier and can suffer with bloat but most are as hard as nails.

What are your favourite plants? Moss. I love mosses in tanks. They give a natural, lived in look I find very appealing. I would love to have the Mexican lily…. 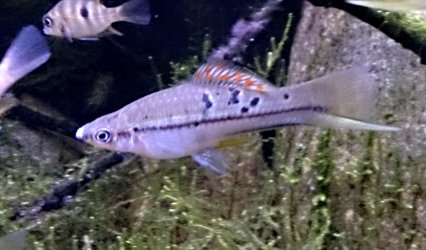 In the 4ft tank

In the 7ft tank

Satanoperca daemon — this is a beautiful and fairly peaceful cichlid that can be kept in groups. In a large tank with a sandy substrate and overhanging branches, a group of adults looks magnificent. Also, Thorichthys socolofi. This is one of the Thorichthys species I’ve yet to keep and I’d like eventually to have kept and bred them all.

A 13 x 3 x 3 foot tank furnished with sand and large river rocks with over hanging branches. The fish would be a group of 15 Firemouth cichlid, Thorichthys meeki, 15 Heller’s cichlid, Thorichthys helleri, and a pair of large Vieja bifasciatus and for the upper layers around 100 Green swordtail, Xiphophorus helleri. Alternatively, I would go for a large group of Geophagus in an Amazon style tank. I am most drawn towards cichlids like ‘Geos’ and Thorichthys because in the wild they live in colonies. It’s the interaction between colonies I find most interesting as pecking orders and hierarchies are formed.

Resist buying fish that grow too big for your aquarium. Fish like Oscars or Jaguar cichlids may live OK in a four-foot tank but they won't thrive. It’s a scale thing too. Fish of a certain size can look out of scale to their aquascape. Choose something that fits your tank and looks to scale in its surroundings. I believe this is one of the most important factors when trying to create an aesthetically pleasing biotope. One more thing; avoid buying dyed fish. It’s immoral, wrong and cruel.

Save money
Use pond products for your tanks, as you get a lot more for your money. Grow your own live food like Daphnia in outside water butts.

Save time
If you have a large aquarium it's much quicker to remove all the decor if you need to catch a fish.

Every tank I buy will never be big enough. It’s best to buy the biggest tank you can afford or accommodate from the start.