If we close down any home aquarium it’s not too difficult to rehome fish – often going to trusted fishkeeping friends. When zoos are in the same position, they come together with others just the same but the numbers are very different. 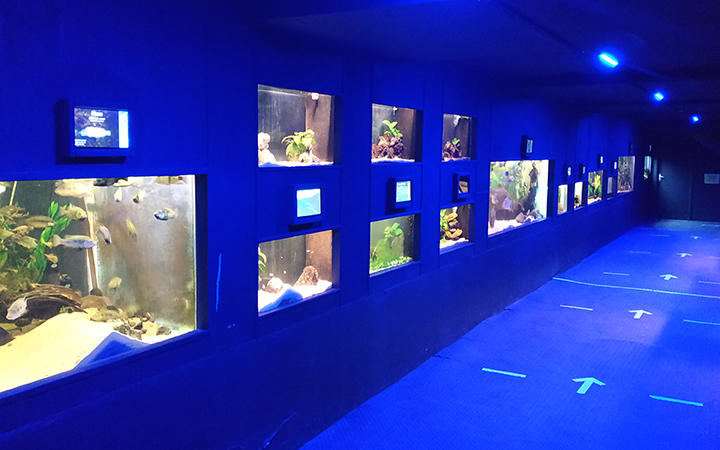 With the lockdown earlier in the year, and the covid-19 related safety restrictions imposed as a condition to re-opening, many zoos have been in financial trouble. As the weather changes they live in fear of the quiet Winter period following such a year. Some are closing (Living Coasts in Torquay and Ventura in Hertfordshire), others are downsizing in order to make necessary savings. One such downsizing zoo is Birdworld in Farnham, Surrey. In September the decision to permanently close their “Underwater World” was painfully made. This was simply because of running costs and the fact that they could not re-open it in the foreseeable future due to social distancing requirements. David Bolton, the curator, has stated that the savings will permit them to continue to maintain the main bird collection, for which Birdworld is known. 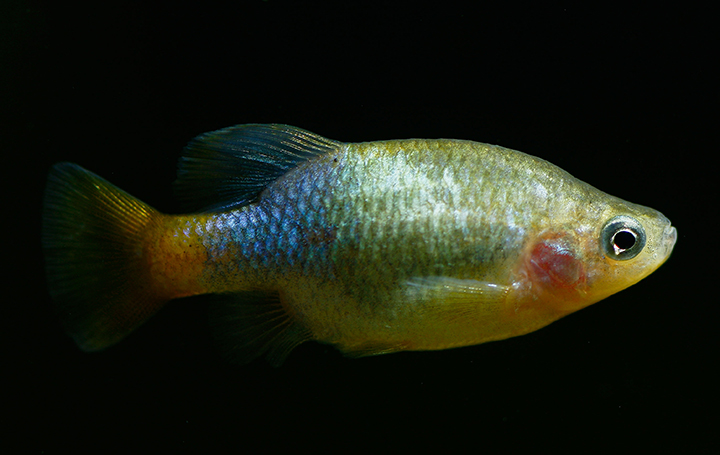 In the zoo world animals are not bought and sold, otherwise zoos would be seen to be trading in endangered species. When the decision was made to close their aquarium, the fact was advertised to other zoos, together with a rehoming stock list. Those establishments with any spare capacity, and those looking for particular species, were able to consider what was available, and offer to take them on accordingly. Tropiquaria was one of 8 zoos able to help out here, and has just received some 400 fish in the last two weeks. 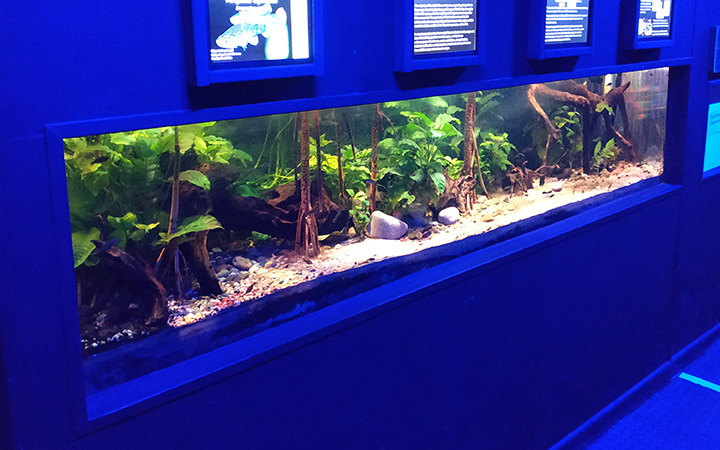 Chris Moiser, director at Tropiquaria, said: “We were very pleased to help out here, and it is a credit to the zoo world that some 1700 fish were ultimately moved and rehomed. As far as we were concerned, we acquired one new species that we had been looking for for some time. We have widened our gene pool with some fish species that we had small numbers of, and, the jewel in the crown, we received about 200 Mexican live-bearing fish - a species that is almost certainly extinct in the wild, and that we already had. The new acquisitions seem to have been separated from the rest of the UK stock for 20 plus years. This meant that we were able to take on a separate strain from our existing one. This strain may well have originated in a different stream or pond to those that we have, potentially opening up a wider gene pool – when you are dealing with such small populations this is a major advantage. We think that this strain originally came to Birdworld from London Zoo, and before that from Belle Island Aquarium in Detroit, USA – Americas oldest Aquaria. Although it closed for a few years it has re-opened.” 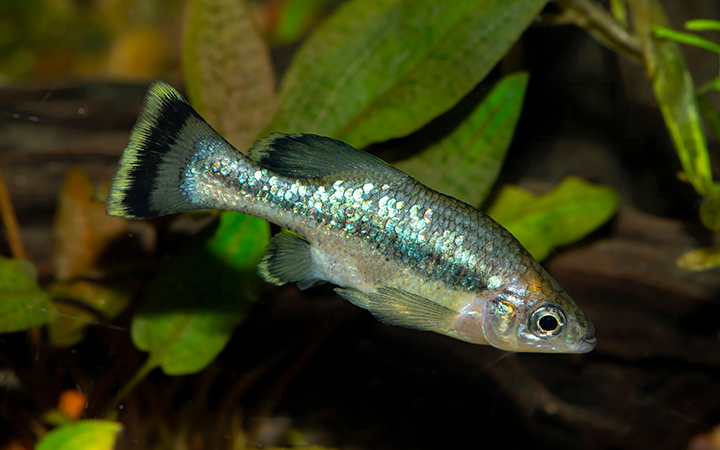 “Whilst it is difficult to predict the future of zoos and aquaria in the UK, and indeed around the world at present, we are adapting all the time and our visitors seem grateful that we are open. Here in West Somerset, as the steam railway is still not functioning, Dunster castle is on pre-booked admission only and the big holiday camps have much reduced entertainment, we feel to be in a position of responsibility in maintaining a functioning tourist attraction. We just hope that we can continue to do so.” 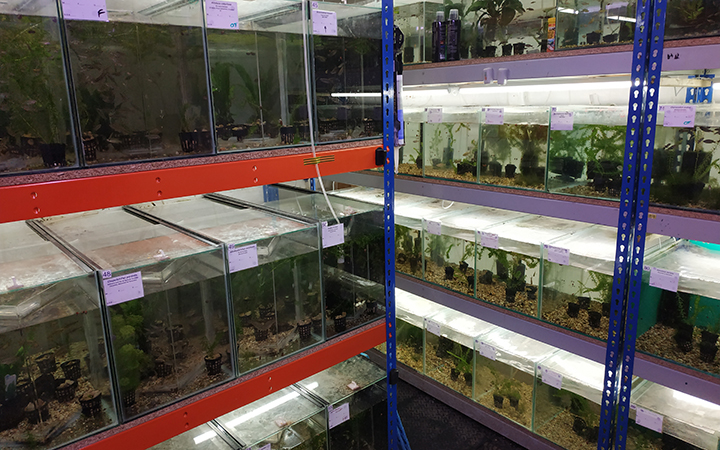 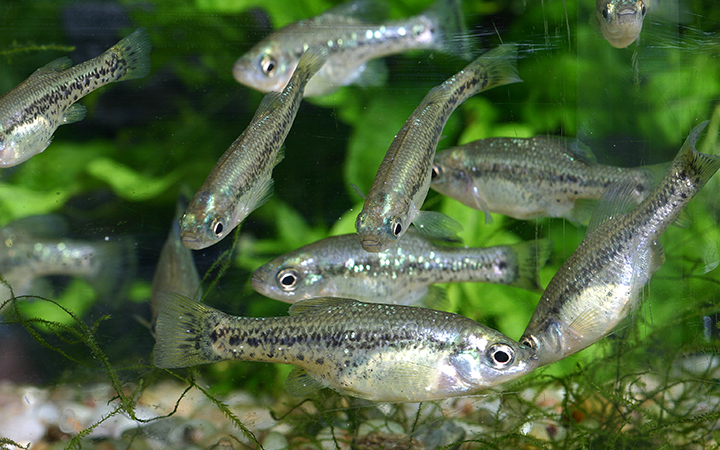 Tropiqaria Zoo doesn’t receive any government funding for their 85 conservation project tanks and rely on admission fees to the park, and donations from private people and small businesses. So, you can have an interesting and enjoyable day out while reveling in the fact that you are aiding fish conservation efforts at the same time.