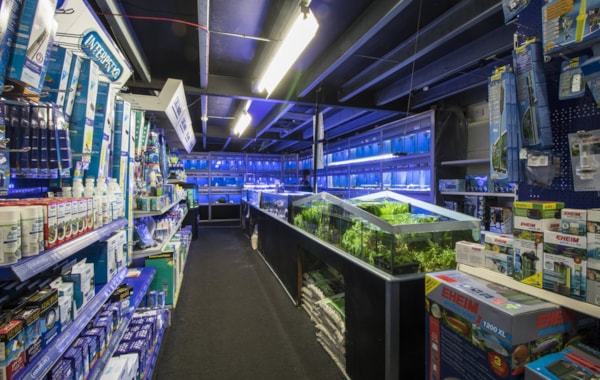 In brief: it depends if you breed and then sell them, and on what happens with proposed legislation changes. If OATA are unsuccessful in getting exceptions for fishkeepers, then a blanket law change may restrict selling of fish without a pet shop licence. If you have a 'gentleman's agreement' with your shop to swap excess stock for store credit or other fish, then no.

If you’re interested in the details, read on. If you wanted the immediate answer, that was it. 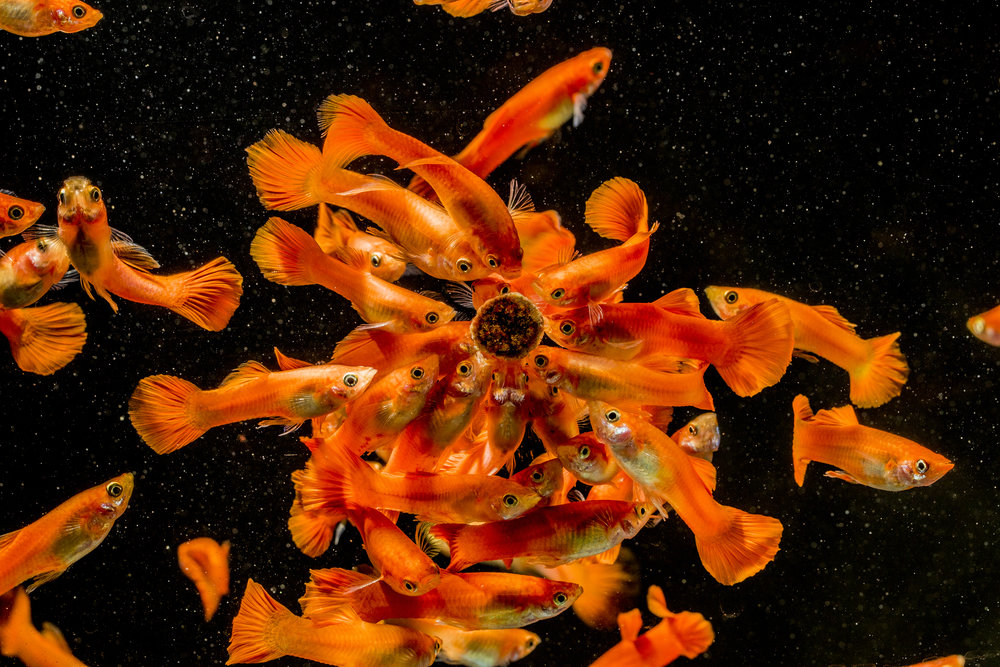 In a nutshell, current UK Government initiatives are looking at addressing the woefully outdated system of pet shop licensing. Amongst the plans is the proposed introduction of a single ‘animal activities’ licence, to cover four unique areas: dog breeding, cat and dog boarding, selling pets and hiring out horses (for riding).

The reason they chose ‘activities’ as opposed to ‘establishment’ is a clever one. In this new process, traders from home (bedroom breeders) without established, dedicated premises and who can currently sell without a licence will still be scooped up in a net of licensable activities.

Okay, so a good example of the kind of wording that has folks concerned crops up in ‘The review of animal establishments licensing in England, Next steps (February 2017)’ which states that: “This proposal should be seen in the context of the requirement that anyone operating a business selling pets needs a licence irrespective of the number of pets sold. This requirement will apply equally to businesses that: i) breed and also sell pets, ii) are third party sellers of pets (those that sell pets that they did not breed) and iii) operate from home or online. The requirement also applies in the case of business to business sales as well as sales to the public.”

I should make it abundantly clear at this point that the wording in the review is under the heading of ‘Breeding and sale of dogs’, which starts to make a lot of sense, seeing as there is pressure to bring puppy farming and the proliferation of dog breeders under control. That isn’t our concern here, but notice the wording doesn’t state ‘dogs’ specifically. It states ‘pets’. And that means it applies to anyone breeding ‘pets’. In this regard, items i and iii concern anyone breeding fish at home and selling them online, at clubs, and so forth.

Let’s take a step back and look at roughly who is doing what in the hobby. The typical, at-home hobbyist who accidentally or intentionally breeds the occasional species for pleasure, and then exchanges them for a bit of store credit with their local fish shop is almost certainly going to remain untouched. If your guppies keep spawning, and you keep swapping them at your nearby retailer (or with fellow hobbyists) for a few plants or a tub of flake food, you have nothing to worry about. The issue comes about the moment you try selling livestock.

For those who breed to sell (those of you with fish houses, for example, often use proceeds from selling fish to sustain your hobbies) then you ‘could’ have issues. I say ‘could’ because OATA are proposing possible exclusions, all of which seem reasonable enough.

The possible exclusions are:

Breeding without the intention of making a profit (by far the trickiest proposal, given how intent can be hard to demonstrate and offers a bolthole for nefarious breeders to slip through and try to argue their cases.)

Breeding for educational, conservation and scientific advancement purposes, and needing to sell offspring as a consequence.

Keeping for personal enjoyment and selling excess stock – assuming OATA can plead for this successfully on aquatic hobbyists’ behalf, then it seems sensible.

Hobby breeders (this is where most of us affected would fall in) who breed for pleasure, show-fish bloodlines, study and so on, and then sell on the excess. Think fish show auctions and you won’t be far off.

Which of those proposals will be put forward (or whether another comes up in the interim) remains uncertain for now, but PFK will keep hobbyists posted with advances as and when they are arise. But assuming all or any are successfully argued for on behalf of aquarists, it'll be 'business as usual' for the hobby breeder.

Ultimately, it boils down to how you behave as a hobbyist. If you're genuinely shifting the occasional surplus fish at clubs and shows, or to friends, I'm pretty confident that OATA are going to find you an exemption. If you're sat in a bedroom full of breeding tanks and you're hoping to supplement your income via the Internet and the local classified ads, then you're probably slap bang in the catchment that the legislation is looking to regulate.

Either way, I want to reiterate that at the current time DO NOT PANIC. Changes will not come in to play until April 2018 at the earliest, and so for now you’re doing nothing wrong if you’re charging your friend £10 for a bag of excess Danios you’ve bred. The feds are not going to arrest you. 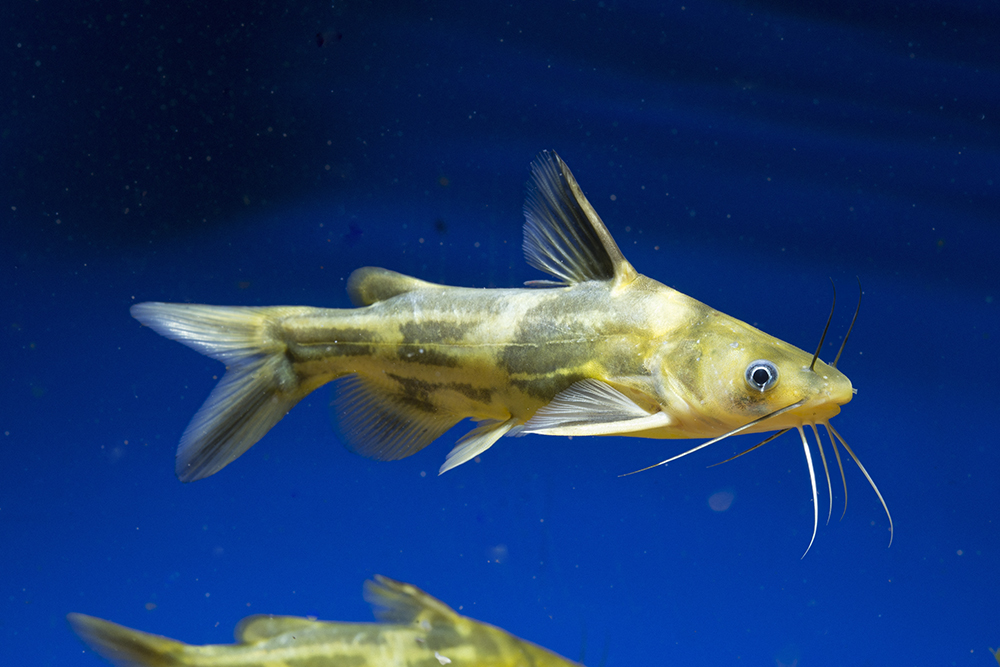 In other news, you may have seen alarmist posts doing the rounds on social media about ‘growing calls for positive lists’ as though they are imminent and are going to send shockwaves through the English hobby.

So that we can put this one to bed, we already have them for our fish. They were enacted in 2014 and you can find more details about that here. Positive lists are not a new proposal!

There are arguments for and against Positive lists, which have been covered at length before, so I’ll not go through them again here. The important thing I want to get across is that if you see posts or articles about impending positive lists impacting on the hobby and restricting what we can keep, then I’d be inclined to direct you to the list we currently have here and remind you that the industry (or the hobby) hasn’t imploded on itself in the last three and a half years. 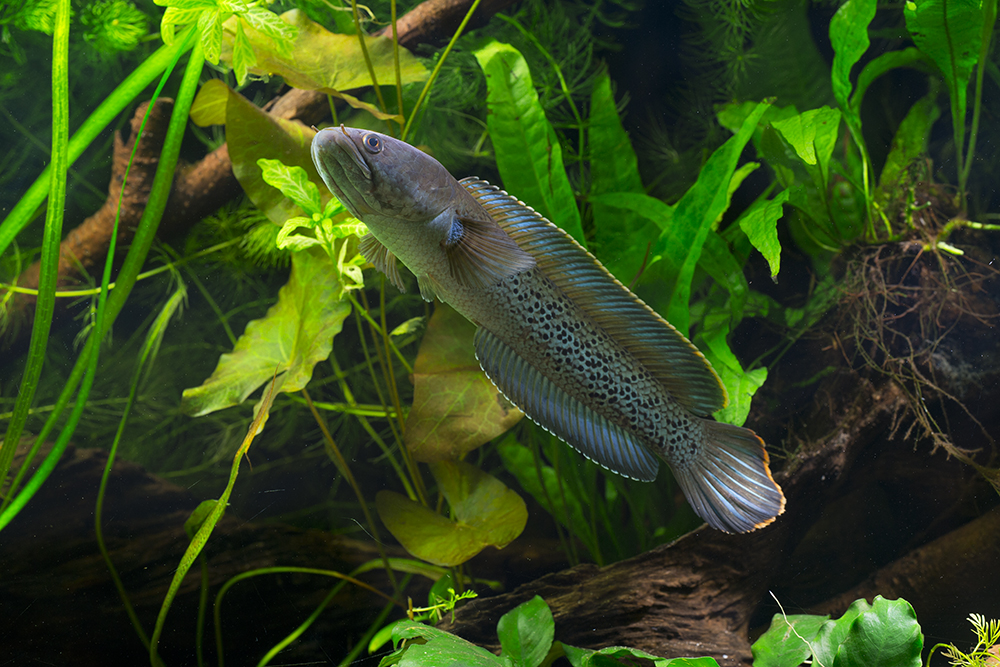 Something that is of interest currently being bandied around Europe (we’re currently still in it, and legislation still affects us) is the number of species being added to the Invasive Species Act of 2015. Primarily, this is interested primarily in plants (which is why the likes of Water hyacinth were restricted from import) but is gradually encroaching across to fish. You may or may not have seen some panic about Ameiurus and Lepomis species of fish being added to this list, but it’s worth noting that these fish area restricted under ILFA 2014 anyway. You can't import or sell them, so it's academic. It's also highly unlikely they'll ever be unrestricted, either.

What is of some concern is the proposed inclusion of Channa. Not a particular species, but the entire genus. That would mean that all of our Snakehead species from colourful Channa bleheri through to the stunning Channa sp. ‘fire and ice’ would be illegal to import and possibly even move around or sell without an exemption. Channa argus, for the records, is currently also restricted under ILFA 2014.

Again, OATA are working on addressing this issue, and it should be added that the inclusion of Channa as a genus on the Invasive Species Act is still only at a suggestive stage. Still, this does mark a disconcerting shift in interest from plants to fish, and as such PFK will be following developments closely.

In summary: Watch this space closely if you breed fish with the intention of selling them, online or at clubs and shows, don’t get confused about positive lists for fish, as we already have them, and do pray for Channa, as if they’re added to an invasive species list, we could lose them.