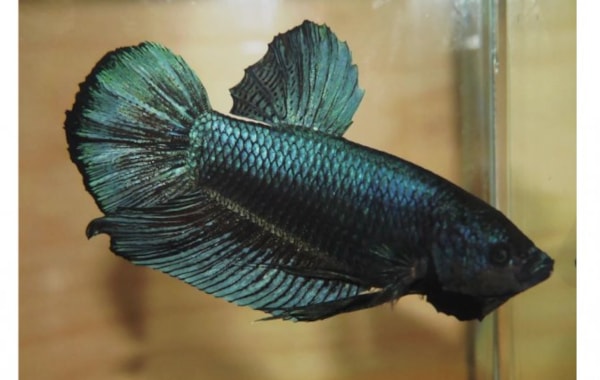 This Blue-green Betta won the Best in Show (with 87 points) for Mike Kirkham of the Association of Anabantoids of Great Britain. This was at the Bradford and DAS Autumn Open Show and Auction -its 68th - on Remembrance Sunday, November 8, 2015. 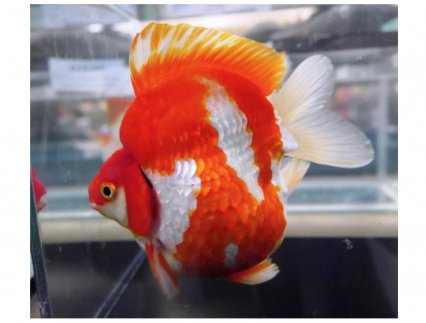 Mike also won the prize for Best Fancy Goldfish in the same OS with this magnificent Ryukin. 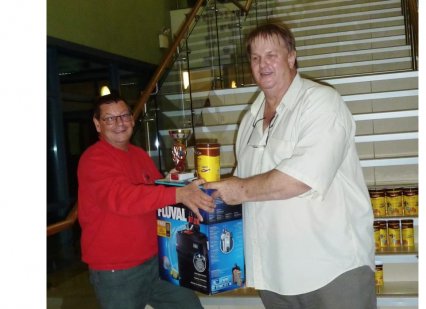 ï¿¼ï¿¼
Here is Mike receiving his prizes from Secretary Anthony Fisher. It's the third time Mike has won the Best in Show at the Bradford and DAS Shows. Sequentially too — and with different fish.

Unlike Steve Grant, Chairman of Castleford AS, who won – for the third time - the Best Exhibit Award, with the same pair of South American banjo catfishes, Bunocephalus larai. 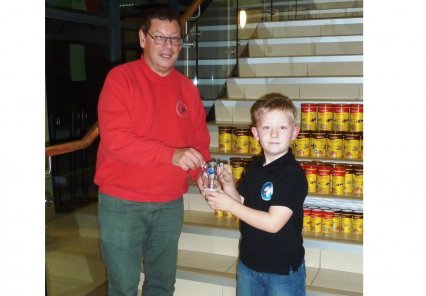 Another repeat winner was the Junior (under 16) AV tropical and coldwater award — Ben Lee — who is pictured above.
ï¿¼These repeat winners are despite the fact that 215 entries were made on the day, in the 37 Classes, judged under YAAS (Yorkshire Association of Aquarist Societies) rules. Clubs attending included Scarborough and DAS, Ashby AS, Ferrybridge, Otley, Castleford, Ryedale, Sheaf Valley, as well as Bradford — even Southend and DAS.
The main attraction however was the traditional auction — with an audience of 100 bidding for 22 lots over five hours! As always, the auctioneer was Steve Jones (YAAS).
There were other winning fish on the Show benches. Below is the Best Guppy, by Liam and Ryan Edwards of Ashby AS. 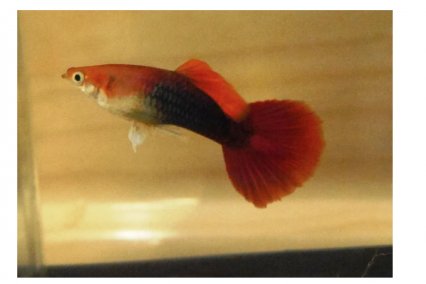 All were pointed by YAAS Judges, Mick Price, Trevor Douglas and Trish Jones, in the excellent facilities of the Bradford Academy. 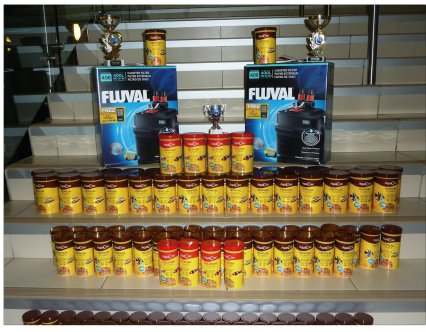 ï¿¼ï¿¼The Open Show was sponsored by Bradford-based Tong Garden Centre and Maidenhead Aquatics, which recently took over the running of the aquatics department at the garden centre.
To see this active fishkeeping club in action, visit them at the Bradford Academy, Lister Avenue, Bradford BD4 7QS — its next OS and Auction will be on Sunday, May 15, 2016.
Why not take out a subscription to Practical Fishkeeping magazine? See our latest subscription offer.
Don't forget PFK is also available in digital format.
Click here for more information on the iPad or iPhone version.
Alternatively, click here for details of the Android version.