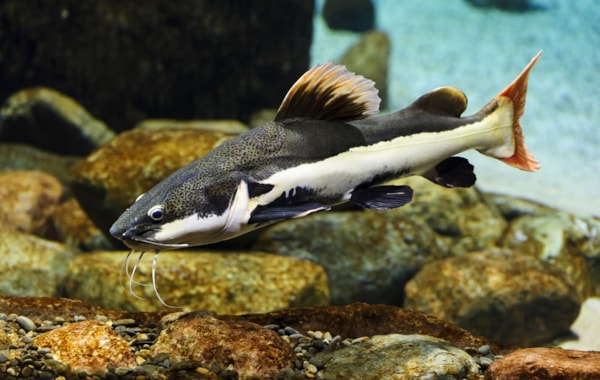 Steve Baker ruminates over the big fish 'problem' and how, instead of going away, it has gotten worse...

Back in my days as a young hobbyist I became aware of the term ‘tank buster’ and the fish that term was aimed at. I was lucky enough to be guided by a very knowledgeable and responsible aquarist who ran a local shop so I avoided purchasing a Red-tailed cat, a Tiger Shovelnose or a common Plec – in fact I didn’t see them because this aquarist didn’t sell them.

That wasn’t the common story though. Plenty of shops sold them and plenty of customers bought them, either not knowing of their size potential or not being realistic about their long-term ability to house such fish correctly.

In the mid 90’s it wasn't seen as an issue. When fish outgrew a tank you could call the nearest public aquarium and offload your problem on them. Some even quite liked it, getting settled, exotic display fish for free.

By the early 2000’s public aquariums were running out of space and displays were being choked up with same old fish. The owners of the tank busters were being told no. Realistically there was nobody in the country with a tank big enough for these fish so owners off loaded them on anybody showing wiling and many big fish were being kept in ridiculous sized tanks. 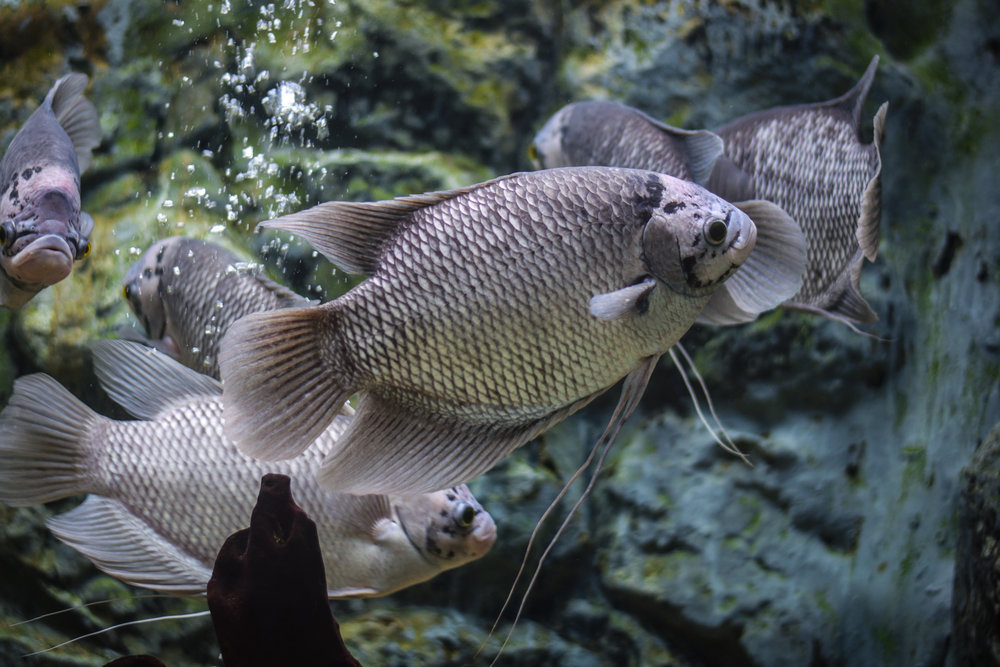 In 2005 The Big Fish Campaign was fired up because public aquariums were constantly being hassled and had no more facilities to help so it was obvious that fish keepers needed awareness and aquatics shop owners needed telling.

By this time, I was working in the industry and within a few years it was obvious that the word of the big fish campaign was having an effect. Fewer shops were selling tank busters and fewer fish were being subject to silly sized tanks.

Several years later the Big Fish Campaign's voice went quiet and social media was in full force uniting fish keepers from around the world. In the hobby, the internet and social media have done a lot of good connecting scientist and researchers, but maybe it has done some harm too. It seems to me that influences from other countries, maybe countries with a different ethical outlook on animal welfare, have been influencing our trends in the UK.

What I’m talking about is videos showing Big (but not massive) tanks from Asia, USA and others housing massive ‘Tank Buster’ fish. 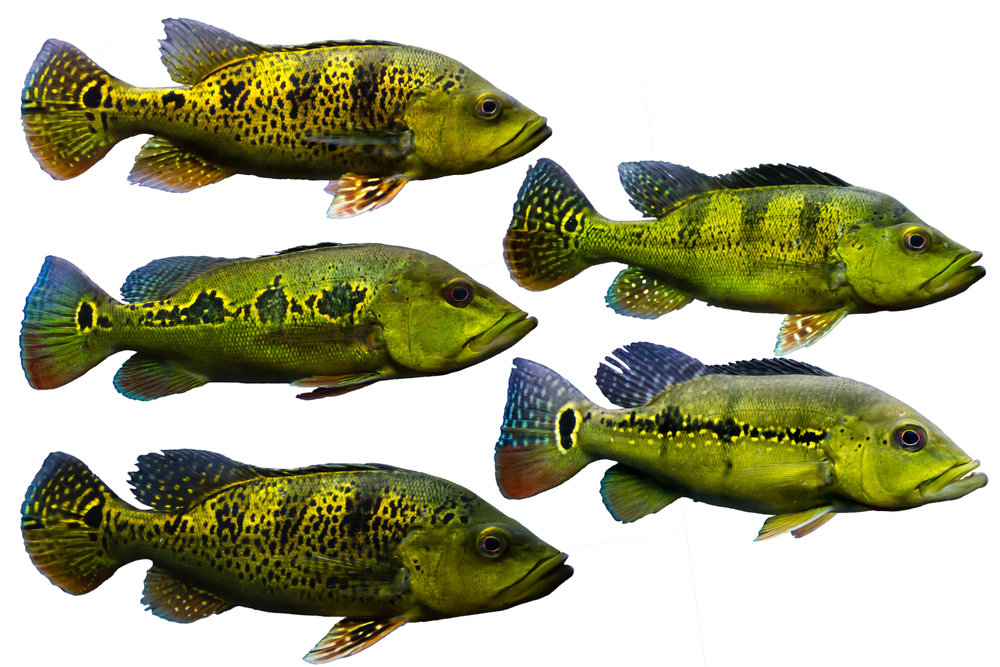 During the last 3-5 years unfortunately the industry has seen a boom of potential monster fish in the shops. Maidenhead aquatics, Pets at Home and numerous independent shops are signed up to the Big Fish Campaign still and we need that list to grow!

Every recent shop tour (and on our roadtrips) we see tank busters for sale – I’ve even had one shop saying how difficult it is to rehome a large catfish that was bought in by a customer only to have several juveniles for sale!!

It’s something of a relief to me to be able to say the Big Fish Campaign has a new lease of life and you can expect PFK to be fully onside again too. The Aquarium Working Group of BIAZA (British and Irish Association of Zoos and Aquariums) has revived the campaign to bring more focus to the ongoing problem.

I think it’s fair to say there are more big tanks in the country now than there were 10 years ago which is great for housing big fish, but not the massive fish we often see in them. I only know of one massive private tank in the country and that’s been fraught with affordability issues since service costs have been on the rise.

We’ve seen plenty of traditional tank busters in the more old-fashioned shops plus there’s a new wave of tank busters in the more up-to-date shops, not only can you go out and buy Pangasius, Giant gourami, Lungfish and Pacus, now you will regularly find Arowana, Stingray, Ripsaw catfish, Mbu puffers, Clown knifefish and ridiculously the two biggest fresh water fish in the world have been seen in shops - Mekong catfish and Arapaima – both measuring in at around 3 meters! 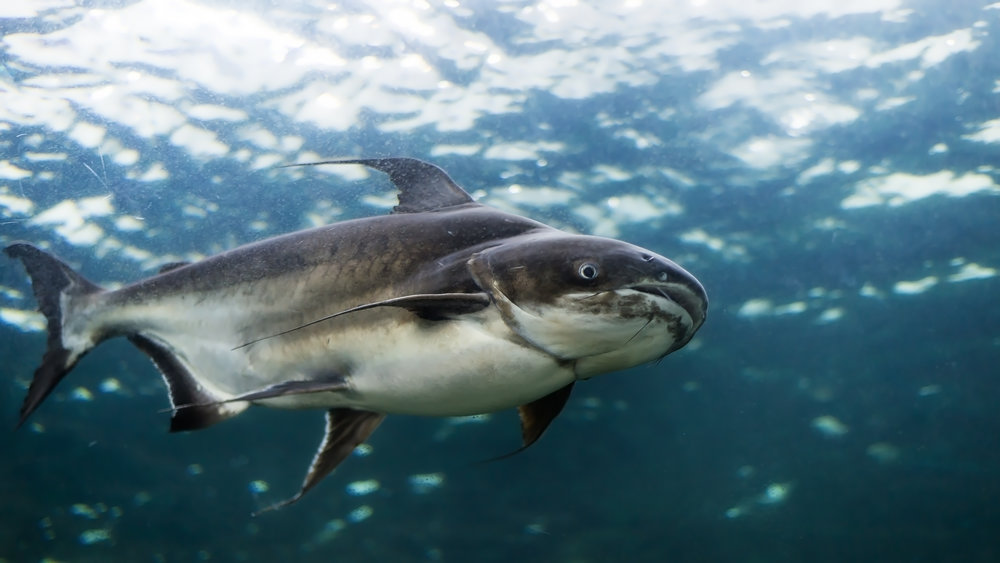 When I think of this subject the animal welfare act springs to mind, two things – firstly the seller must be clear about the potential size and long-term maintenance of any fish sold, if they sell a potentially large fish to a small tank it is a sale which is unsuitable for use and must offer a full refund.

On the part of the customer they must have, on the date of purchase, the correct facilities to house the fish at its full size. That means if you buy a 10cm red tailed cat you should already have a tropical pond of 6.5meters (sticking to 5x the length of fish guideline).

Here’s a run-down of tank/pond sizes that should be offered for some of the monsters;

Personally, I don’t want to buy anything, not even food from a shop that sells tank-busters and I like to let them know that that’s the reason!