Supply of decent fancy goldfish in summertime can be tricky says Star, until now.

The Surrey based coldwater-only fish supplier has started working with some new Chinese suppliers, meaning they can provide consistently good fish all year round.

"We have had a lot of nice fish in recently," says Star, "and have pictures of some very nice orandas amongst other things." 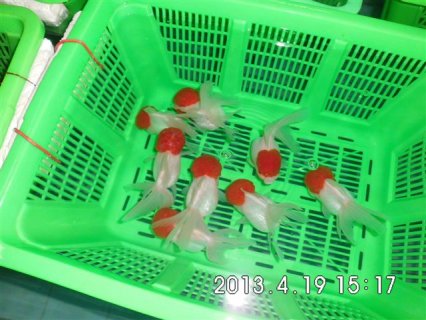 As predicted Star reported a slow start to the pond season, due to the cold weather, although they told PFK that a huge positive this year had been the sales of British native fish.

"We've sold lots of Roach, Rudd, Mirror carp, Barbel and Chub, and so far we have sold over 12,000 sticklebacks!"

So it seems nothing suits a harsh british winter better than a British native fish.