The BKKS National Koi Show took place on the 14th/15th August and marked the first open koi show to be held in the UK since Covid19 shook the world.

Being the longest running koi show outside of Japan, ‘The National’ has become the UK’s largest outdoor show and this year saw 350 koi on display from exhibitors all around the country. This is an exceptional amount of fish considering the uncertain times we find ourselves in, especially when considering the fact that the show was previously cancelled earlier in the year due to restrictions.

Over a thousand koi enthusiasts came to support the show — it was fantastic to see so many people, from all walks of life, coming together to share their fascination for Nishikigoi!

Koi shows like this are a wonderful opportunity to meet new people, grab a great deal, see new products and maybe even learn a thing or two. Plus, some of the very best koi in the country are on display — what’s not to like?

Remember, this is a show planned, organised, built and staffed by a small team of incredibly dedicated volunteers and whilst nothing can ever be ‘perfect,’ the show stands as a powerful reminder that the word ‘can’t’ isn’t in a true enthusiast's vocabulary.

Thank you to every single exhibitor, volunteer and sponsor. 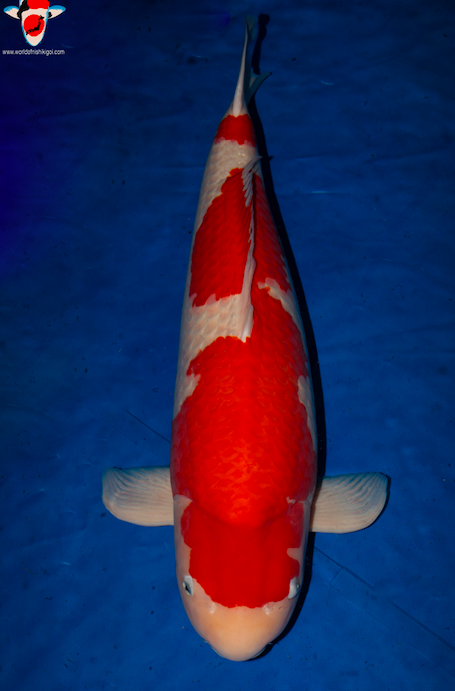 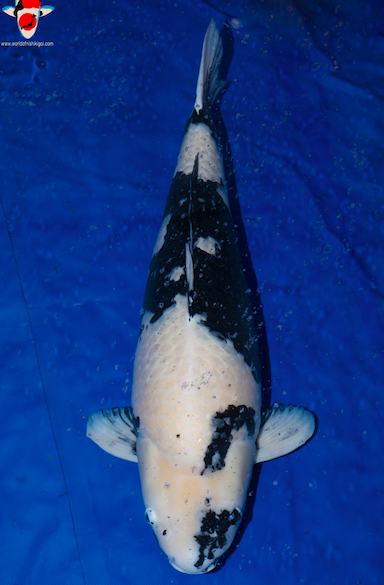 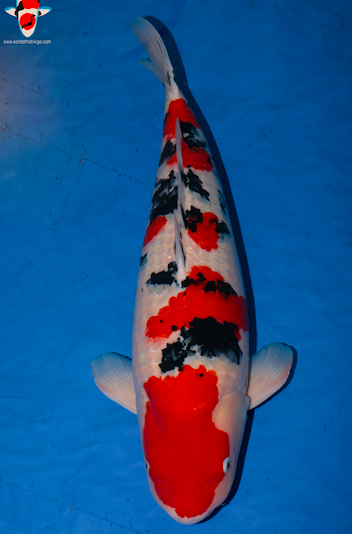 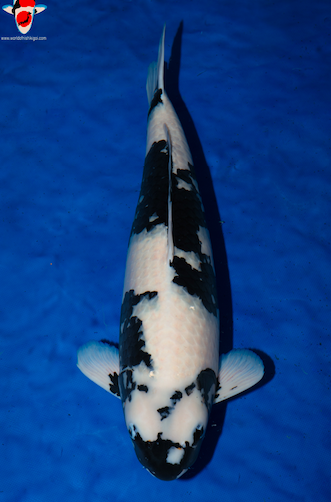 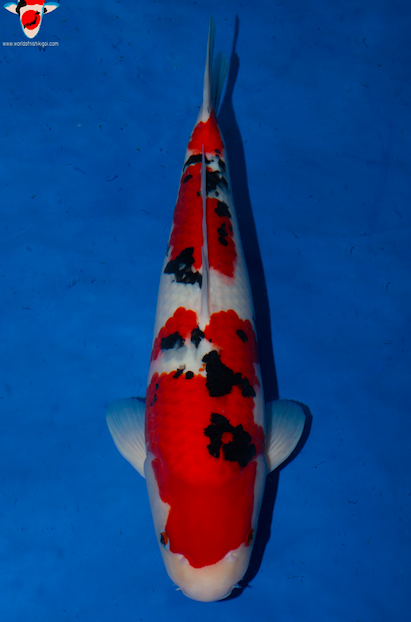 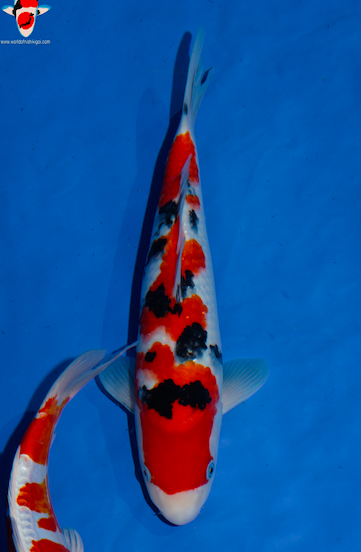 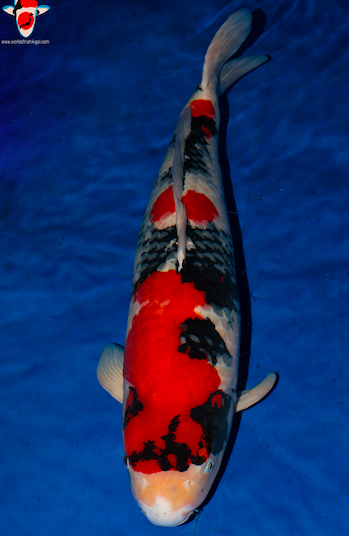 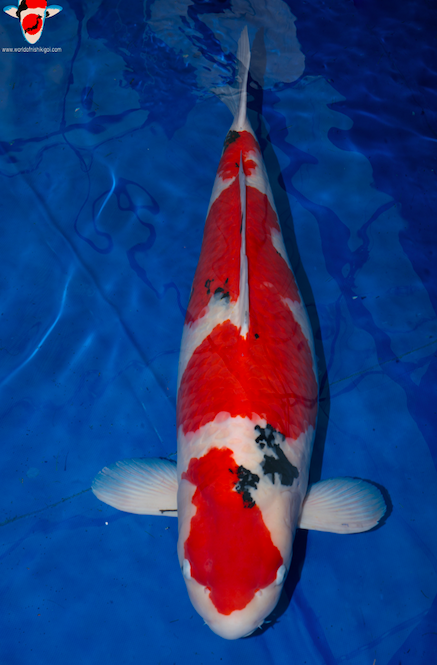 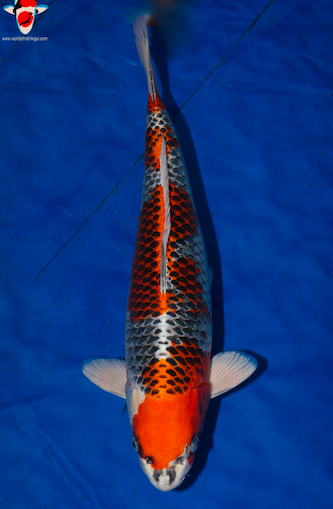