Aquarists at Newquay's Blue Reef Aquarium are celebrating the birth of hundreds of rare Leopard spot gobies in what's believed to be a 'first' in captivity.

Despite its rather tropical appearance, the Leopard spot goby (Thorogobius ephippiatus) is native to the south west of England with further populations reported in the north east of the country.

The fish live in shallow seas below the low water mark in rocky areas and are occasionally found in rockpools. They were virtually unknown around the British coast until the introduction of modern scuba equipment. 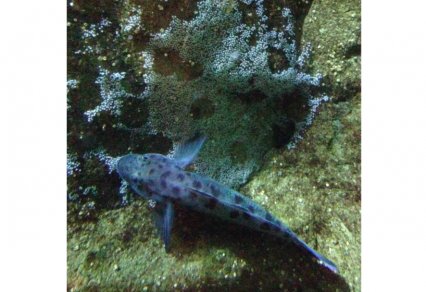 Jenny Youngs, who is now rearing the tiny hatchlings at the aquarium’s nursery, said: "Leopard spot gobies are definitely one of the most attractive of our native species.

"Their bright markings are all the more unusual as most other members of the goby family are far more drably coloured to match their rocky or sandy habitat.

"We’re looking after literally hundreds of microscopic hatchlings with even more due to hatch out any day. 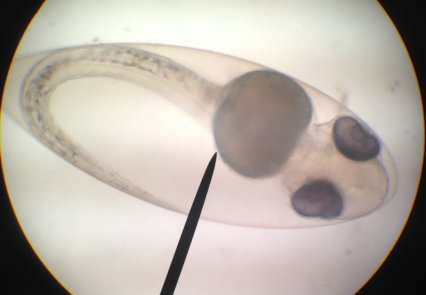 "We have a group of four adults here at Blue Reef but this is the first time they have bred. As far as we know the species is not on display anywhere else in the UK so we think this is actually a first," she added.