Public aquarium on the Isle of Wight has closed 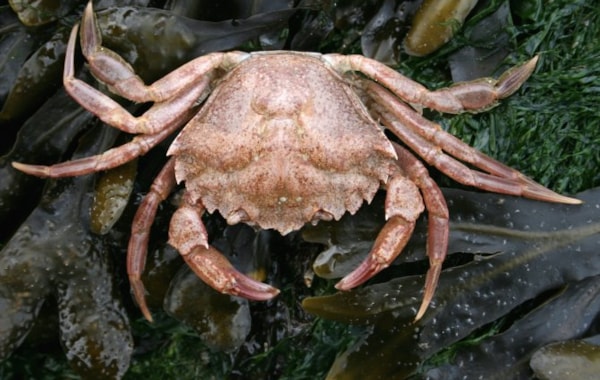 A public aquarium on the Isle of Wight has closed down after more than 30 years, blaming a combination of rising costs, zoo licensing regulation, and the increase in the number of larger public aquaria.

Fort Victoria Marine Aquarium was owned by Nick and Paul Blake, who posted the news of the closure on the aquarium’s Facebook page, saying the decision had been made with “extreme regret”.
"Factors, which include inexorably rising costs and zoo licensing regulation, designed with big zoos in mind, with no corresponding increase in visitor numbers, have combined to make the aquarium no longer viable,” the statement read.
"With very big aquariums, with enormous exhibit budgets, now common on the mainland, we’ve become conscious of an increasing perception by visitors that our aquarium is smaller than expected.
"When we first opened, most visitors had not seen our native marine fish and invertebrates in aquariums. Now, most have already seen them in very large, state-of-the-art attractions.
"Due to the nature and size of our building, even with an unlimited budget, we still could not increase its size. We therefore think the aquarium has had its time and we should now move on.
"New homes will be found for our fish in other aquariums."
Why not take out a subscription to Practical Fishkeeping magazine? See our latest subscription offer.
Don't forget PFK is also available in digital format.
Click here for more information on the iPad or iPhone version.
Alternatively, click here for details of the Android version.