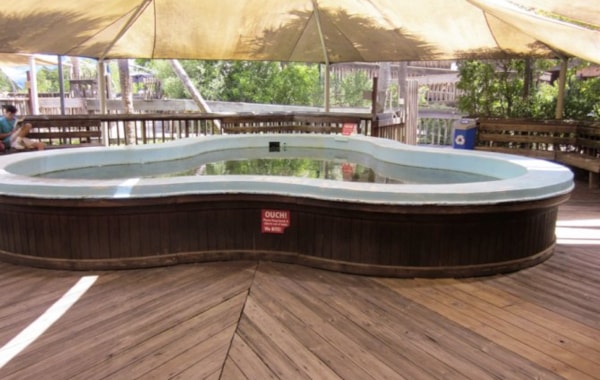 Staff at a wildlife centre in Florida were shocked to discover that someone had tried to steal a 90cm/3ft shark overnight.

Employees at Gumbo Limbo Nature Centre in Boca Raton first noticed that some of the nets were out of place, one tangled up and another in the tank housing the shark. On checking the fish, they found a female Bonnethead shark with a hook in her mouth, raising concerns that someone had tried to fish her out of the tank, which is situated outdoors, using a hook and line.

Police are checking footage from surveillance cameras to see if they can identify the would-be shark thief.

The shark is fine and the hook fell out on its own.