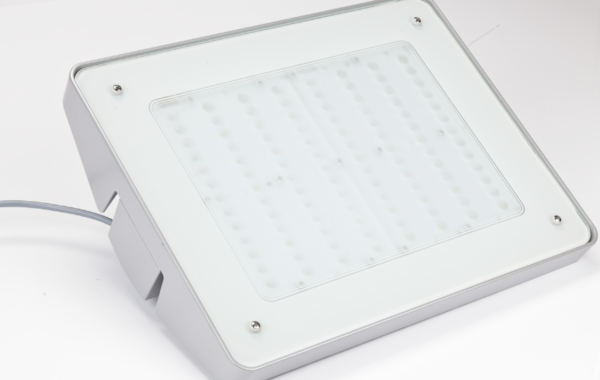 Philips CoralCare is an LED-only aquarium luminaire, which research has shown to grow coral at the same rate as traditional lighting but with a 30%+ energy saving.

The new CoralCare lighting is Philips’ first dedicated LED luminaire to grow coral in aquariums. It follows three years of research into the use of LED light to grow coral, and results show that coral grown with the new Philips CoralCare luminaire has the same vivid colour as that grown naturally in the sea.

The independent Coral Publications marine consultancy undertook research for coral growth with both traditional T5 luminaires and the Philips CoralCare luminaires during five months of tests. During these field tests, four scleractinian coral species were grown with pink, purple and green colours of coral. The research found that the Philips CoralCare LED-only luminaire has been able to grow coral at the same rate as conventional lighting for the first time and with exceptional coral colours and healthy appearance. Previously, aquarium coral grown using conventional T5 and hybrid-LED luminaires had a less vibrant colour.

The latest LED technologies used in this new product allow for significant energy savings, reducing electricity consumption by 30% to 50%.

Philips says that in the future, technology similar to this could be used to grow corals from the sea in nurseries ashore. 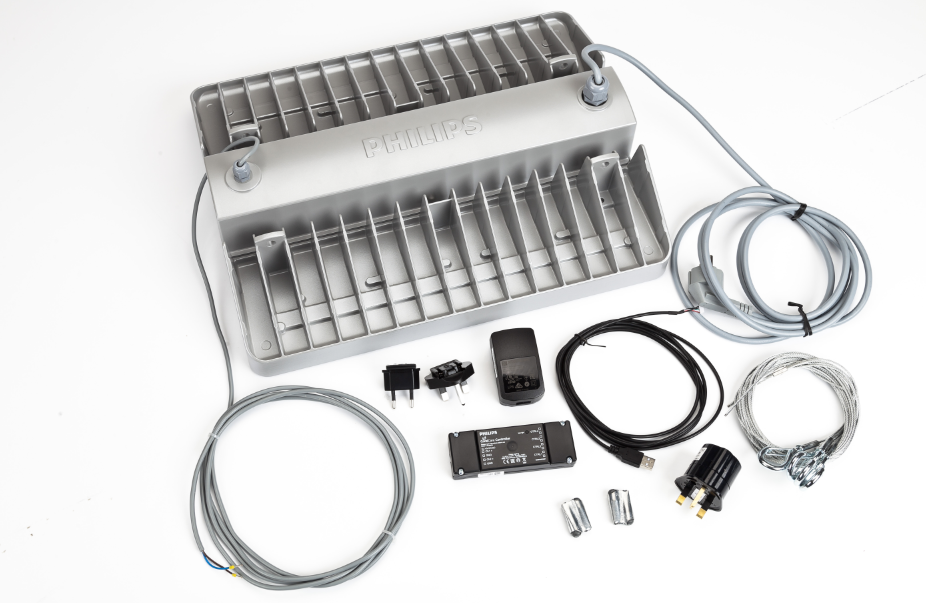 The unique features of CoralCare are:

Watch the video below from Erik van Dijk, a coral reefer in The Netherlands showing the coral grown using three Philips CoralCare luminaires...