Molasses spill in Hawaii - leaky pipe was reported a year ago! 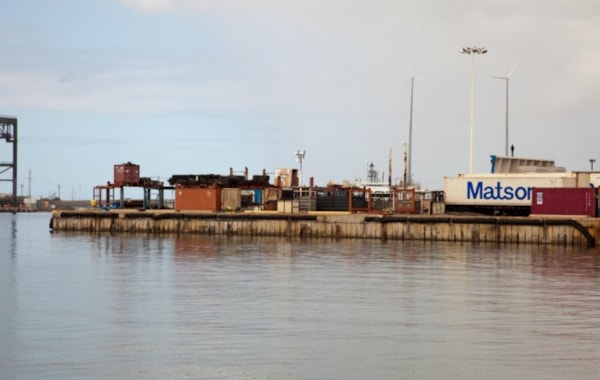 A molasses spill in Hawaii has now killed more than 26,000 fish, along with corals, crustaceans and other marine life, around five miles from Waikiki.

The spill of 233,000 gal of molasses happened earlier this month in Honolulu Harbour — and now it has emerged that a state inspector had spotted a leak in the pipeline at the location of the spill and reported it to the company concerned — over a year ago!

The disaster happened when a pipeline carrying molasses burst, resulting in 1,400 tons of the sugary substance flowing into the water. The spill was reported to Matson Inc. on September 9, after a neighbour noticed something in the water a day after the company had finished pumping molasses to a boat leaving for California. 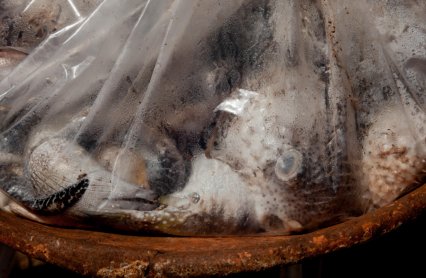 At first the molasses spread and sank to the bottom of the harbour, smothering anything below. But the sugar in the liquid then led to bacterial blooms, depleting oxygen and leading to the suffocation of thousands of reef fish.

The deaths have now started to slow down as oxygen levels are gradually beginning to return to normal.

A spokesman for Matson said it did receive notification of a leak and had checked the pipeline twice as a result, but couldn't find any molasses leaking into the water.

Matson has said it will pay in full for any clean-up and other costs associated with the spill. At the moment the scope of the damage is still under investigation, but could run into tens of millions of dollars, according to some reports. Officials are calling it Hawaii's worst ocean disaster of all time.

It's unclear as yet what the long-term impacts of the spill will be, but it's thought that while fish numbers may recover quite quickly, the corals may take years to do so.