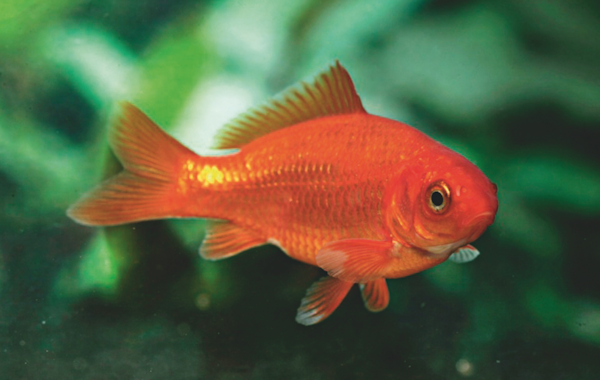 A businessman who released 80 goldfish into a Dutch canal has been told he must retrieve them.

Hans van Manen released the goldfish, along with 200 Golden orfe, into the newly opened waterway in Veenendaal last June, according to a report on De Gelderlander website. It was part of an initiative between Mr van Manen and other local businesses to brighten up the area and create a local attraction.

But a conservation group expressed concern that eggs from the the non-native fish could enter other waterways, and it could pose a risk of interbreeding with native Crucian carp. Now the Netherlands Enterprise Agency (RVO) has ordered Mr van Manen to catch and remove the goldfish, saying their release is a breach of the law protecting native flora and fauna.

If he fails to comply by the deadline of April 8, officials say they will send Mr van Manen the bill for someone else to come and remove them. The order applies only to the goldfish.

Mr van Manen says that as the canal is only about a metre deep, catching them shouldn’t pose too much of a problem. He hopes to be able to sell the goldfish — which are now much bigger than they were when they first went in — and use the proceeds to buy more Golden orfe to replace them with.