How fish survive in a toxic environment 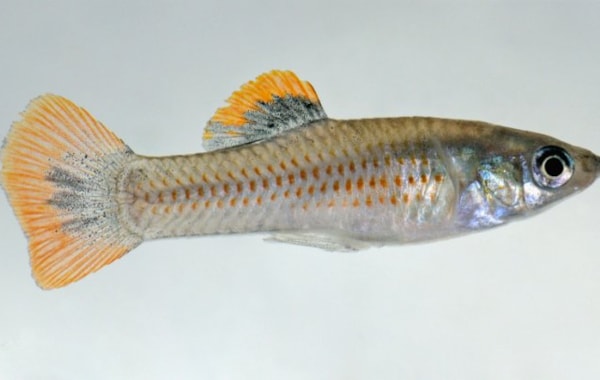 A recent discovery has revealed new insights into how "extremophile" fish adapt to their challenging environments.

Scientists looking at the Shortfin or Atlantic mollies in southern Mexico have found the genetic mechanism that lets the fish live in toxic, acidic water. Measuring a little more than an inch, these fish live in tropical freshwater, brackish water and volcanically influenced springs containing the acid hydrogen sulfide.

"These fish are very extreme," said Joanna Kelley, a genome scientist in the Washington State University School of Biological Sciences. "Ordinary fish, when you put them in that water, are belly up in about a minute."

Working in three drainages, the researchers compared the genes expressed in three sets of hydrogen sulfide-tolerant fish and freshwater fish.

"In the freshwater system, there are 30-plus species of fish," said Kelley. "In the sulfidic springs there’s the molly."

Published in the journal Molecular Biology and Evolution, the research was the rare 'natural experiment' in which circumstances found in nature were similar to the controlled circumstances that they would have liked in a lab, said Kelley.

The researchers found that about 170 of the extremophilic fish’s 35,000 or so genes were turned on, or upregulated, to detoxify and remove the hydrogen sulfide. Previous studies by other researchers in other systems have seen the same genes detoxifying hydrogen sulfide.

Michael Tobler, a co-investigator and assistant professor at Kansas State, said the work can help scientists project how species might adapt to other stressors.

"In these habitats, the natural pollutants give us a glimpse into the future and help us think about what happens in ecosystems that suffer from human-induced changes or pollution," he said. "We can learn how an ecosystem changes when pollutants are added and how organisms cope with that."

In humans, low levels of hydrogen sulfide serve as a signaling molecule that helps regulate physiological processes in the brain, heart and other organs. The work by Kelley and her colleagues may contribute to a greater understanding of how that works.