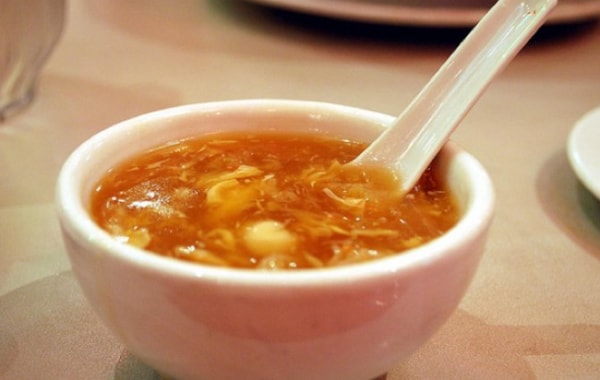 Shark fin will longer be served at official functions, Hong Kong's government has announced, and it is also encouraging government-funded bodies to adopt the ban.

The announcement, which the government hopes will set 'a good example', follows years of lobbying by conservation groups.

Bluefin tuna will also be banned at official functions, along with Black moss — known as 'fat choy'.

There had already been an unofficial ban on shark fin at such banquets, but this is the first official statement.

According to a report by the BBC, the Hong Kong government said it was taking the step because the items "have aroused international and local concern because they are either captured or harvested in ecologically unfriendly or unsustainable ways, or cause other conservation concerns."

Conservation groups have welcomed the move.

Hong Kong is one of the world's biggest importers of shark fins, and received around half the world's harvest in 2012, but numbers have fallen by up to 30% over the last year due partly to a campaign by conservationists that has led to a ban on shark fin haulage by some of the major airlines. The weakening economy is also thought to have had an effect on the consumption of expensive shark fin soup at banquets and in restaurants, along with the original crackdown on extravagant entertaining by officials.