Goldfish stops flight in its tracks 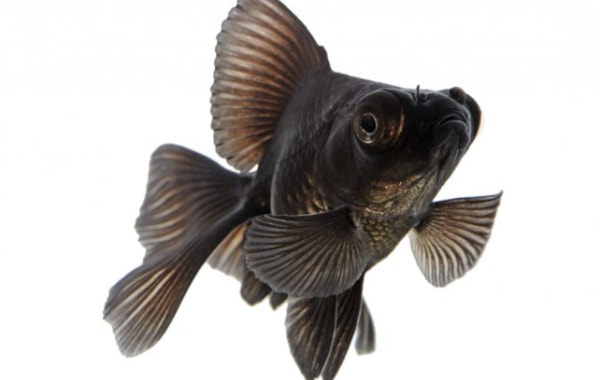 A small Black moor goldfish in a Tupperware container caused a New Zealand flight to be delayed.

The fish, named 'Lil B' was given its marching orders by Jetstar staff on the flight out of Wellington to Auckland. The plane was stopped mid-taxi and had to return to the terminal so that passenger James Ayr could disembark with the goldfish, which he was taking as a birthday present for his girlfriend, reports

James, who is a keen fishkeeper, says he decided to take the goldfish out with him after he became concerned that his tank was getting overstocked, and had done some research to ensure it would be safe for the baby goldfish to travel in the container for the journey. He says that he showed Jetstar staff the fish when he presented his boarding pass and they phoned through and got approval from the flight deck. However, once on the plane, with the fish on his lap, a flight attendant approached him and told him it was not the airline’s policy to transport goldfish and it would have to be left behind.

After returning to the terminal, the plane continued to sit there, complete with the rest of the passengers, while James decided what to do with the fish, as he was concerned for its welfare.

The duty manager at Wellington Airport offered to re-home Lil B in his own fish tank, which James agreed to, and the flight finally took off, arriving in Auckland 35 minutes late.

A Jetstar spokesman said that although the goldfish wasn't taking up much space, "live animals are not able to be carried on Jetstar flights, either domestically or internationally."

However, Air New Zealand offered to fly Lil B out on a flight to Auckland later that day, where he arrived safe and sound, to be met by a relieved James and his delighted girlfriend, Edith Scott.