Goldfish show season gets under way Goldfish show season gets under way

This gorgeous Pearlscale goldfish was the winner at the AMGK (Association of Midland Goldfish Keepers) in Coventry at its Open Show on Saturday, June 24, 2017.

This club starts the season of shows by the Nationwide Goldfish Societies of the UK.

The Nationwide Clubs also include NGPS (Northern Goldfish & Pondkeepers Society), BAS (Bristol Aquarist Society) and NEGS (North East Goldfish Society). There are hundreds of pedigree varieties of UK-bred goldfish on show and each club holds an auction where the goldfish can be bought at often low prices.

There were the 211 entries in the AMGK Show, judged to the Nationwide Standards in the many classes of the 20 varieties of goldfish.  

The auction saw 66 lots of different goldfish varieties being sold to over 40 visitors. 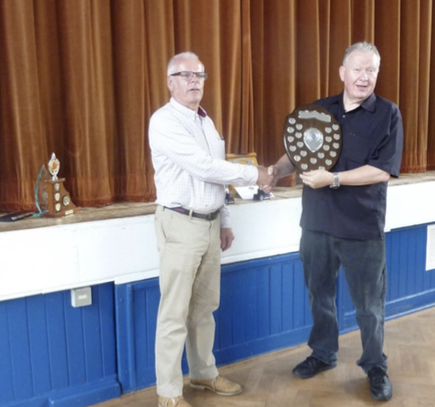 The Show ended with certificates and trophies being awarded to the Best in each Class. That Pearlscale is owned by NGPS member Dean Roberts...

These were some of the other winners at the AMGK Show... 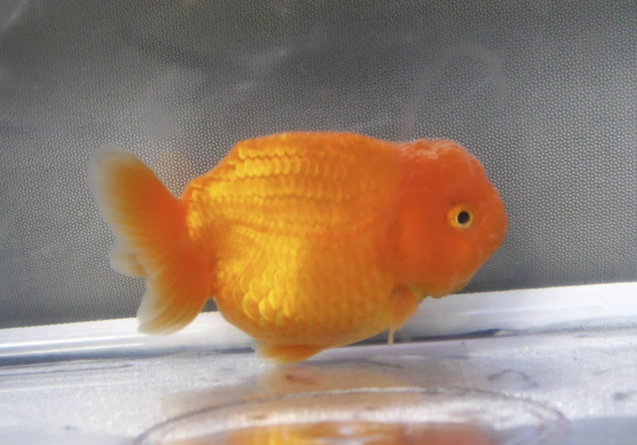 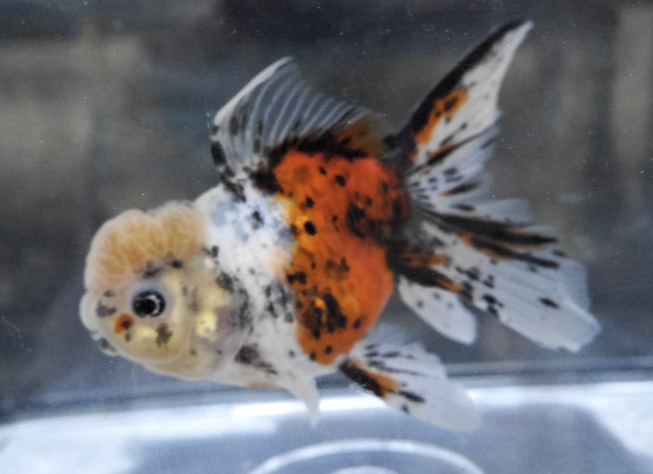 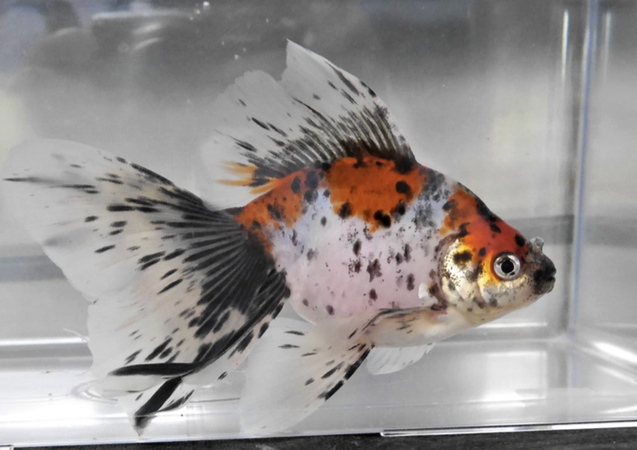 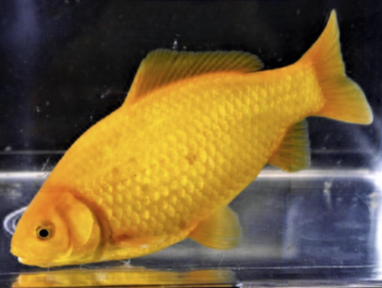 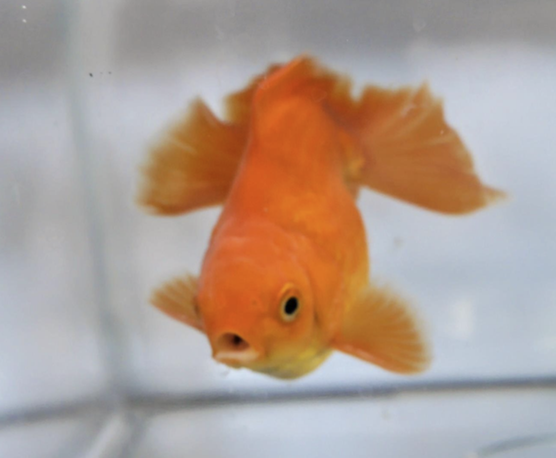 There was a grand raffle and hot and cold food available all day — as at all the Nationwide Shows. If you are a goldfish lover, try to attend at least one of their shows.