Generations of goldfish at Northern show! 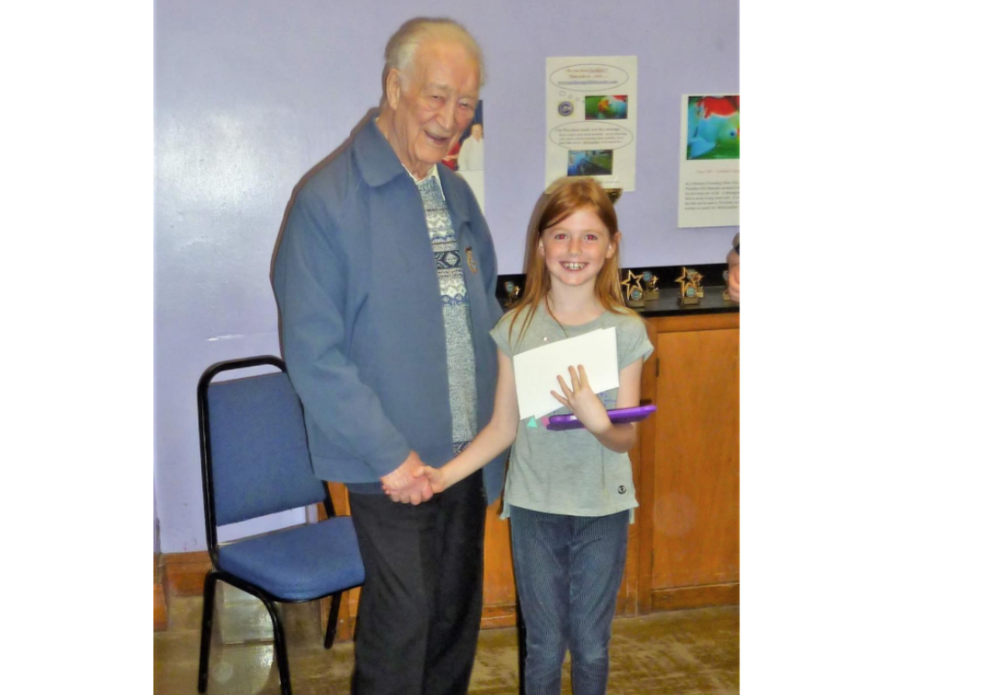 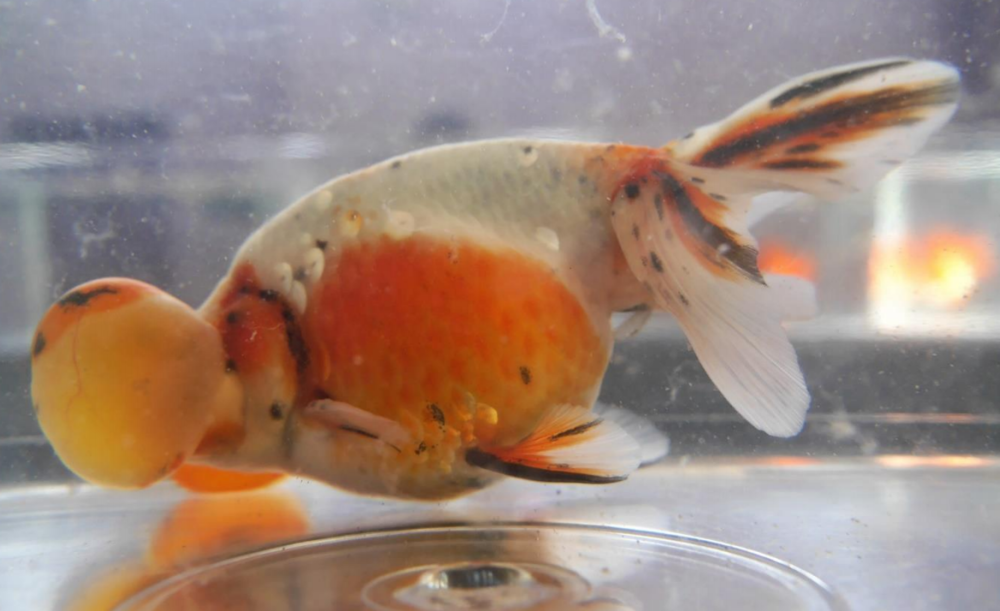 This event includes an auction of home-bred fancy goldfish as well as a competition with 76 Classes of Goldfish, from the Common to the Bubble-eye (pictured above), which is the one Millie collected that award for…. 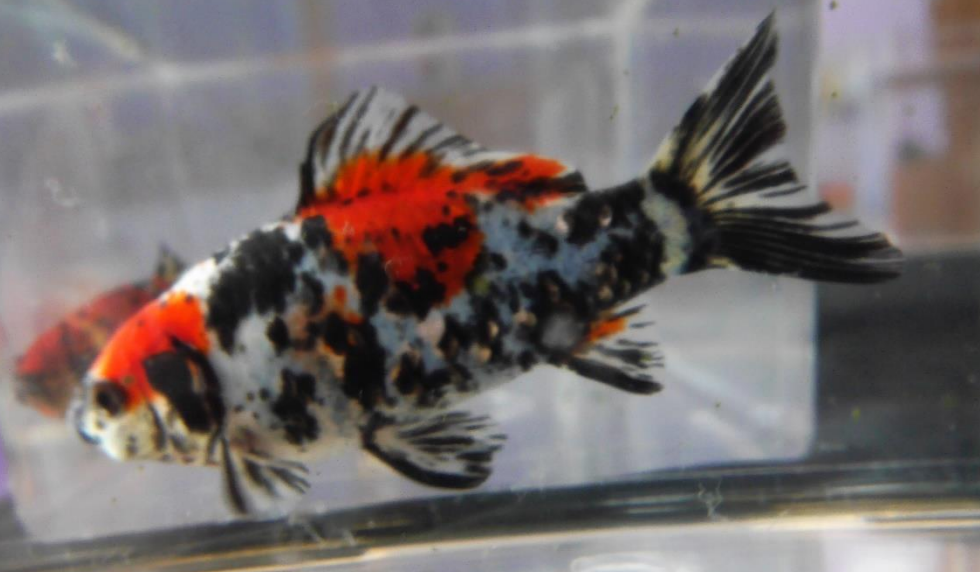 There were 160 entries in the competition. Best in Show was a London Shubunkin bred by NGPS member Alan Ratcliffe.

A grand raffle included aquariums and many aquatic accessories and there was a
lecture by NGPS Vice-president David Ford on ‘The History of the Aquarium’.

The final Open Show for this year by the Nationwide Goldfish UK members will be
on Saturday, September 30. This will have all four clubs, Northern Goldfish
& Pondkeepers Society, Association of Midland Goldfish Keepers, North East Goldfish
Society, and Bristol Aquarist Society, combined to compete and auction their
Goldfish at Horsehay Village Hall, Bridge Road, Horsehay, Telford TF4 2NF.

Here are just a few of the Firsts from the NGPS Show — which will be competing
again at Telford …. 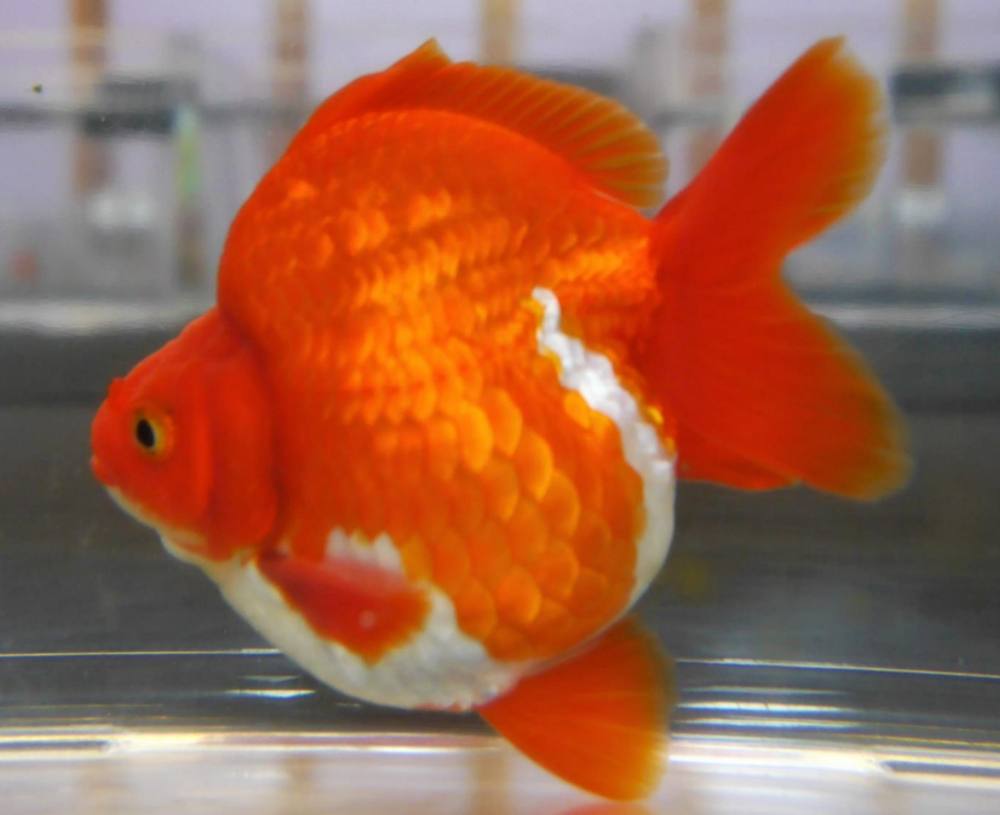 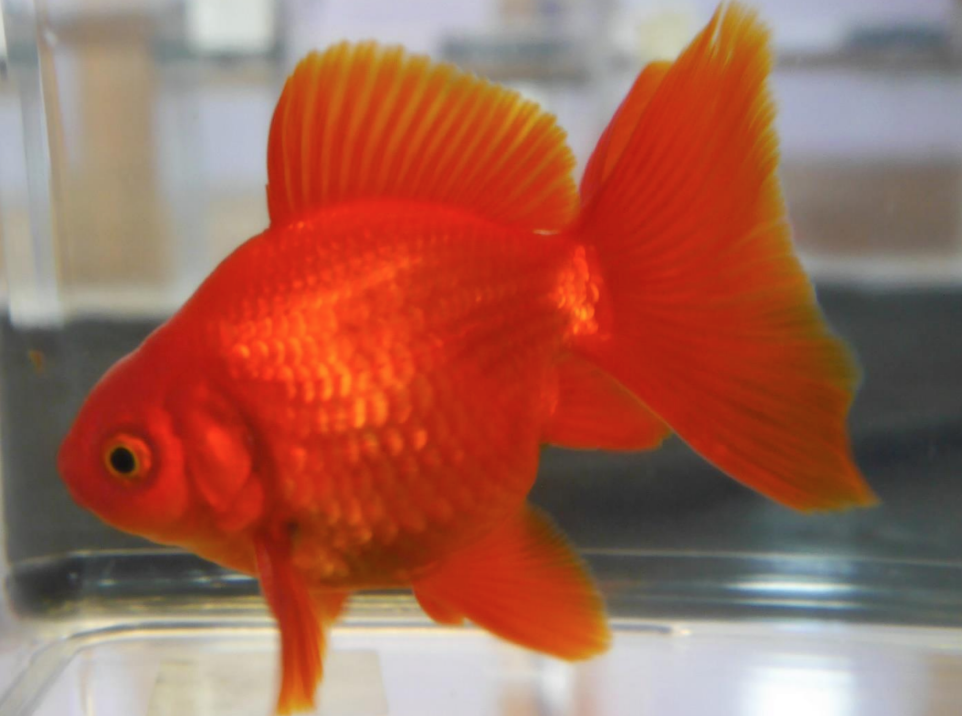 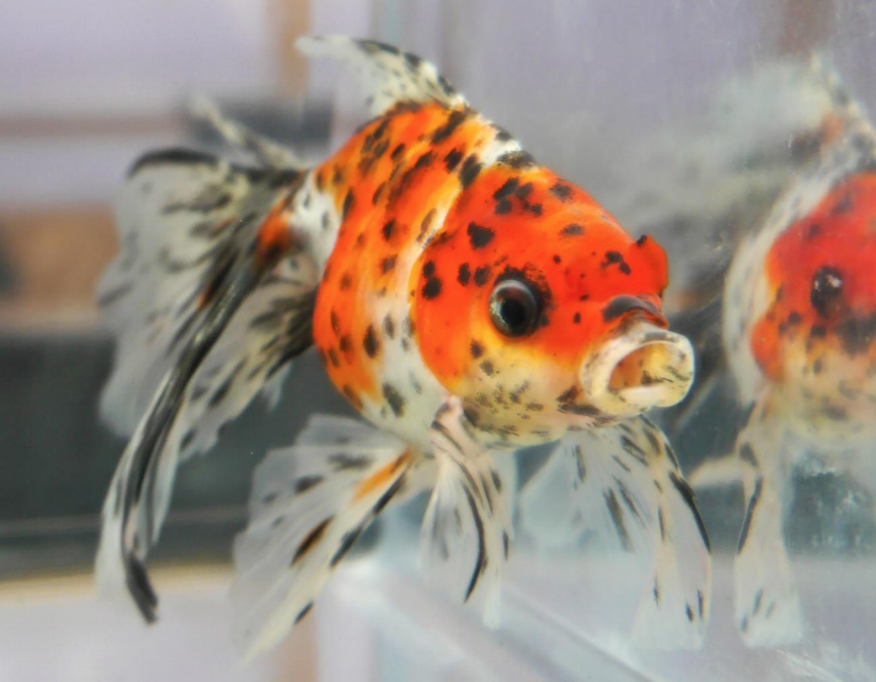 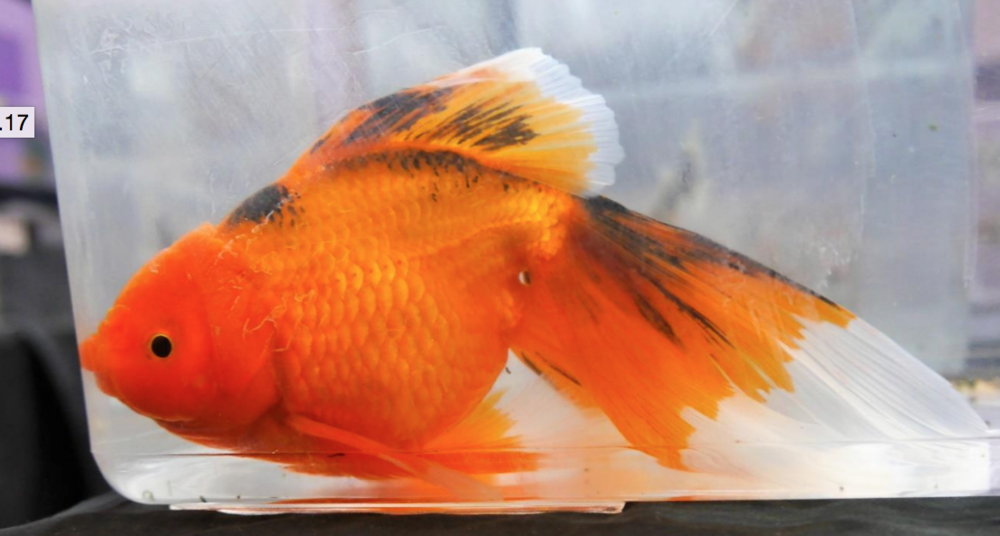