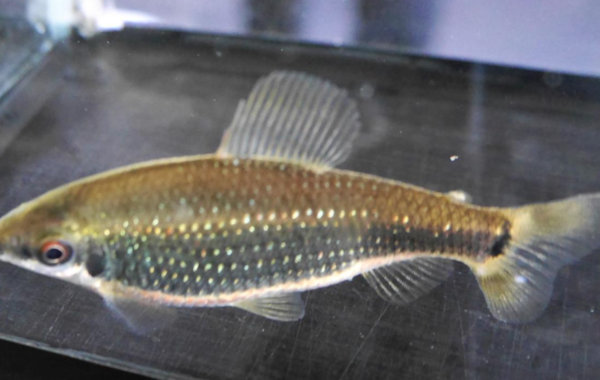 The Yorkshire Association of Aquarist Societies annual Open Show and Auction at The Village Hall, Stockton on the Forest, took place on Sunday, July 2 2017.

This Distichodus teugelsi took the Fish of Fishes award. It is one of nine wild-caught species owned by Bede Kerrigan of STAMPS (the South Tyneside Aquatic & Marine Society) — unfortunately all of them are females.

The YAAS show was once YAF (the Yorkshire Aquarist Festival) and so retains the ‘Fish of Fishes’ award. Dating from 1975, the grand trophy has been awarded ever since.

There were 10 entries in the Fish of Fishes competition — fish that have already won a First in the YAAS clubs shows. 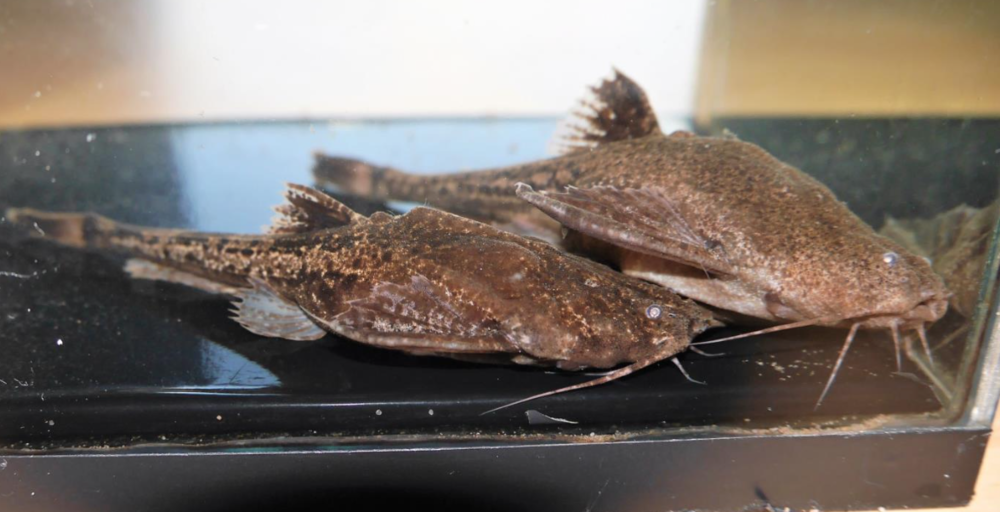 The other YAF annual award is the Best Exhibit. This is for pairs of fish that have achieved 85 points or more in previous shows. This year there was only four entries but the winner was a pair of South American Banjo catfishes, Bunocephalus larai, by Roy Chapman of Castleford Aquarist Society. This pair of fishes are regular winners in the Pairs class and have featured on the PFK website over several years. 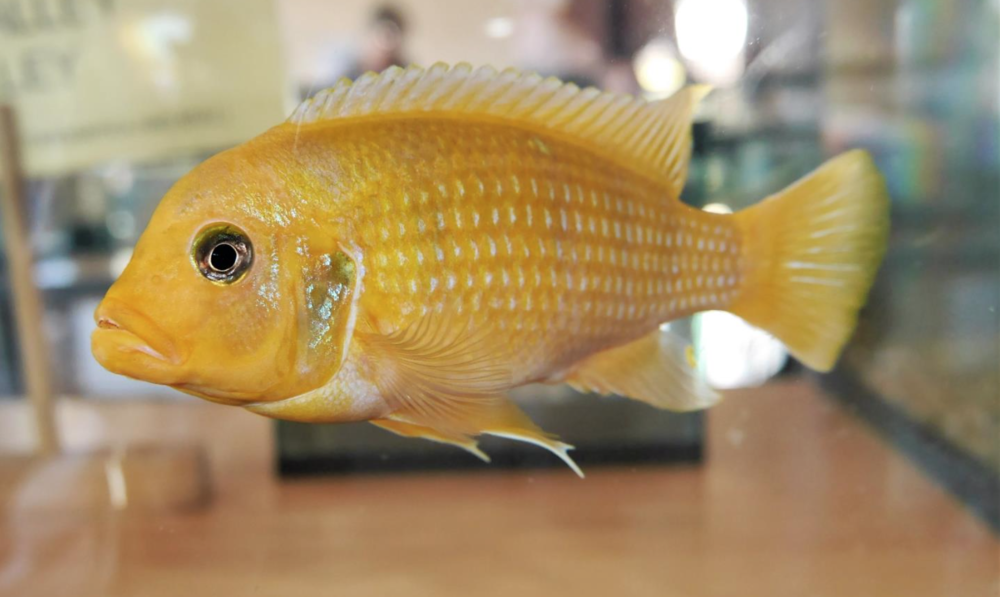 In the Open Show there were 230 entries, assessed by four YAAS Judges, with the Best in Show being awarded to Mr and Mrs Nelson of Ashby AS for their Metriaclima lombardoi. 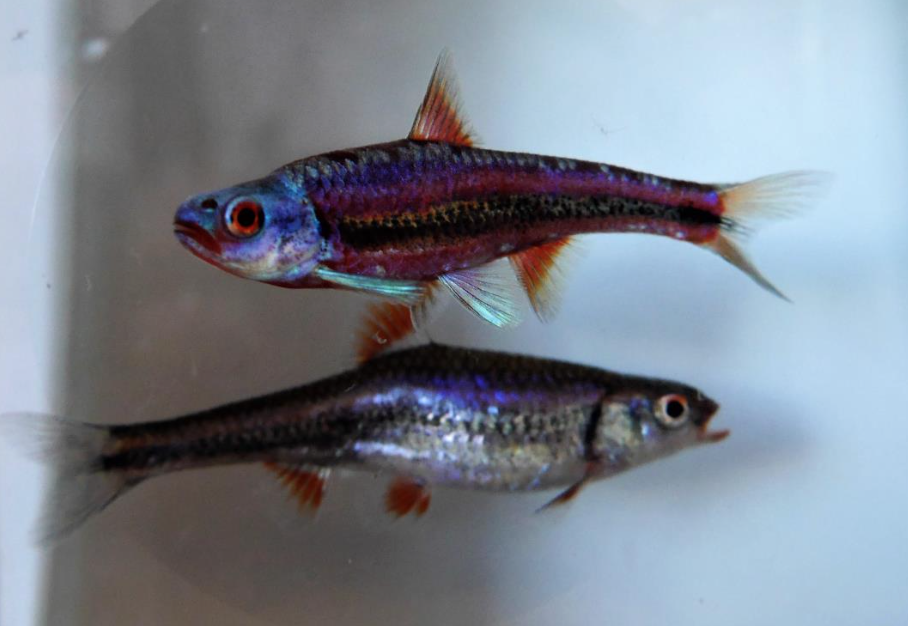 These awards mean that Mr and Mrs Nelson have passed their 1000th award for YAAS firsts. Presentations will be at the next YAAS Show.

A 50-strong audience attended the auction, which lasted most of the afternoon.

The next Open Show and Auction will be ‘Friends of Yorkshire’, Sunday, August 13, also at Stockton on the Forest (postcode for your sat nav is YO32 9UR).