More species have been added to an ever-increasing list of those banned in the EU, while a no-deal Brexit will affect the way fish can be moved, writes Steve Baker.

Happily, the Water lettuce, Pistia stratiotes – an important plant for the UK trade – has received a temporary reprieve from the list.

The Pumpkinseed fish, Lepomis gibbosus, also joined the EU list but is already restricted in the UK by the Wildlife and countryside Act 1981.

Meanwhile, projected no-deal Brexit rules, which directly affect the trade and movement of endangered species protected by CITES, list over 38,500 species of animal and plant that will no longer move freely between the UK and the EU.

Of the 146 fish, few are aquarium species, with the likes of large sharks and Arapaima gigas listed. 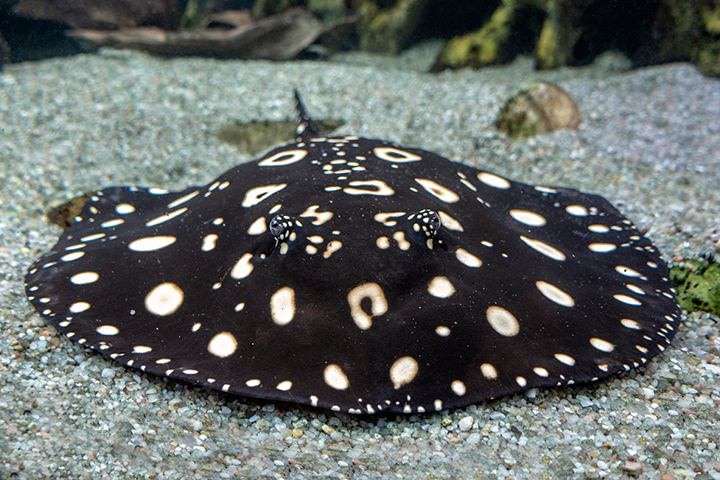 Another freshwater fish of note is the highly sought Zebra plec, Hypancistrus zebra.

While few types of marine fish make the list, one we do see in the hobby is the Clarion angelfish, Holacanthus clarionensis. 53 species of seahorses, Hippocampus spp. also feature.

2,175 aquatic invertebrates listed include hundreds of Acropora, Montipora and Favia species, as well as a few Euphyllia spp. and numerous Fungia. 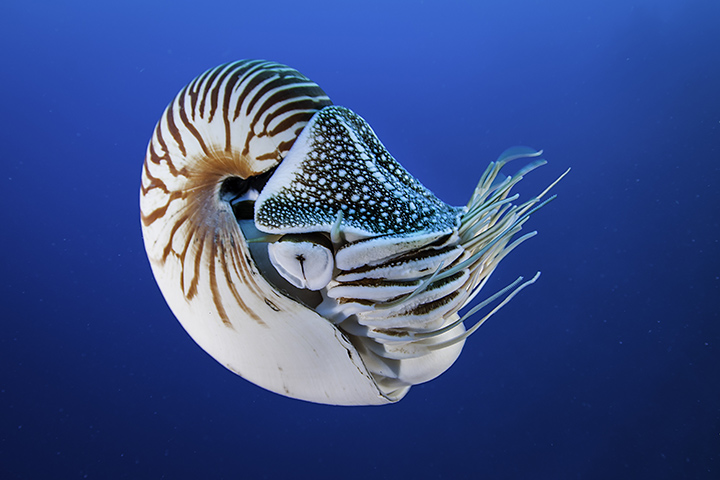 Gastropod, cephalopod and bivalve molluscs are also present in numbers including a public aquarium cephalopod favourite, the Nautilus.

Import and export papers will need to be submitted for movement between the EU and the UK though there are exemptions for:

Essentially the list has been compiled to protect wild populations so, it seems, the purchase of tank bred fish stocks from European suppliers is unchanged, though prices and possible tariffs are still uncertain.