Catfish stabs teenager in the neck 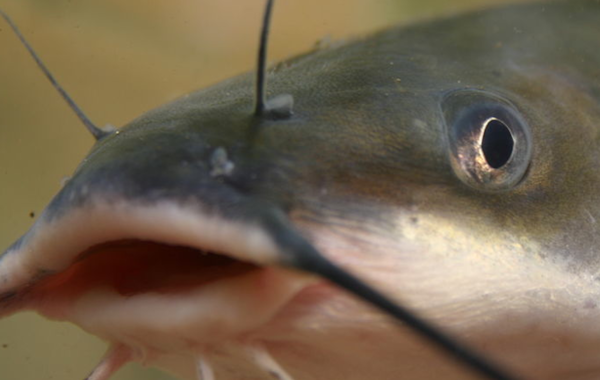 A 13-year-old boy in the U.S. is lucky to be alive after he was stabbed in the neck by a catfish in a freak accident.

Aiden Menchaca, from Maumelle in Arkansas, had been on a family fishing trip for Father's Day when a catfish his mother Melissa was holding jumped in her hands — and the sharp spine on its fin became embedded in his neck.

The barb was so close to the artery that Melissa dared not remove it and instead called 911. Then she had to try and stop the catfish from moving until emergency services arrived.

Paramedics had to wait half an hour for the fish to become completely still before they were able to cut the fin and then transfer Aiden to hospital by air so that the spine — which was just couple of centimetres from a main artery — could be removed.

Aiden is now recovering at home.