Businessman beat up teenagers for urinating in his pond 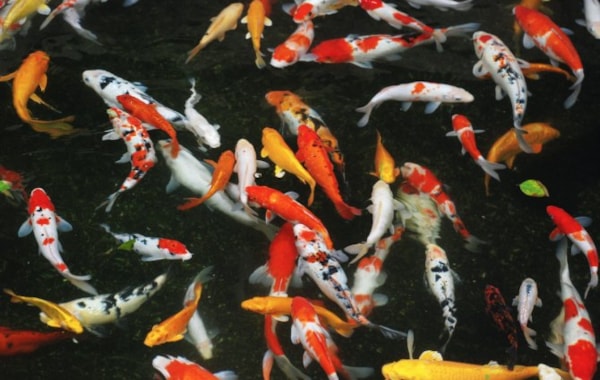 A Jersey businessman has been found guilty of assaulting two teenagers after he caught them urinating into his pond on the evening of April 8, 2016.

Richard Du Parcq Amy (56) was concerned that the urine would poison his prized collection of Koi, estimated to be worth around £40k.

He attacked the teenagers, aged 18 and 19, with a piece of piping. Both needed hospital treatment following the incident, one with an injury to his wrist and the other to his back.

Jersey magistrates were told that the two men later admitted to having urinated in Mr Amy’s pond.

Nina Benest, defending, said Amy had lost his temper after fearing for his fish, as contamination of the pond could have had very serious consequences for them.

Amy, who owns a building company, pleaded guilty to two counts of grave and criminal assault. He told the court he was 'utterly mortified' by his actions.

He was sentenced to 100 hours of community service.