The Yorkshire Aquarist Societies include Bradford Aquarists, who traditionally start the Fish Show season and end the season too. It was the 72nd year that Bradford held their Open Show and Auction on Remembrance Sunday (10th November 2019).

Based in the prestigious Bradford Academy the show attracted more than 100 aquarists for the Auction – which lasted nearly five hours – and there were 179 fish entries in the 33 Classes.

In the next room to that Auction the YAAS Judges (Patricia Jones, Kevin Webb and Mick Price) assessed the Show Fish and eventually chose the Best in Show and the Best Exhibit. 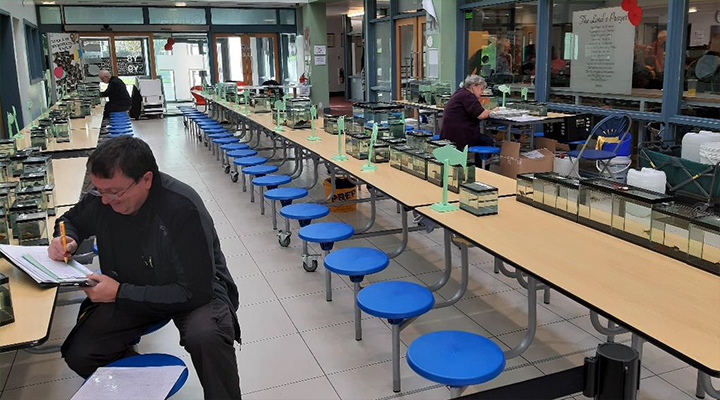 The Best in Show was a Fancy Goldfish – a Ryukin that has already won Best in Show four times at Shows in 2019. Owned by Mike Kirkham of AAGB (Anabantoid Association of Great Britain). 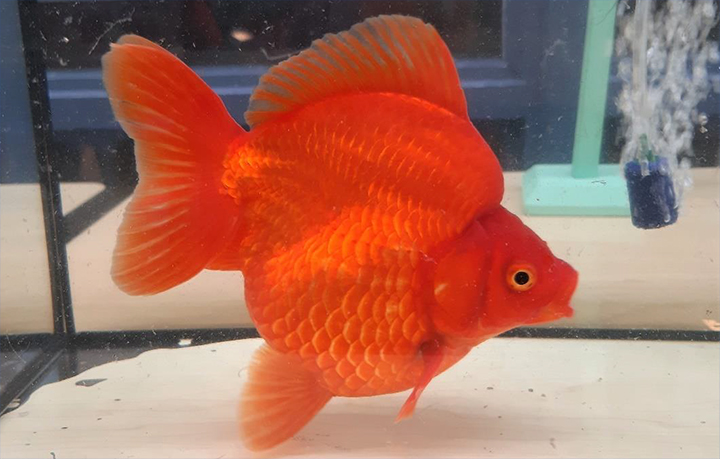 All the Firsts received a Judge’s Card and aquatic goods from the Show’s sponsors but the Best in Show, and, from the Breeders & Pairs Class, the Best Exhibit, received a Trophy and a Power Filter. 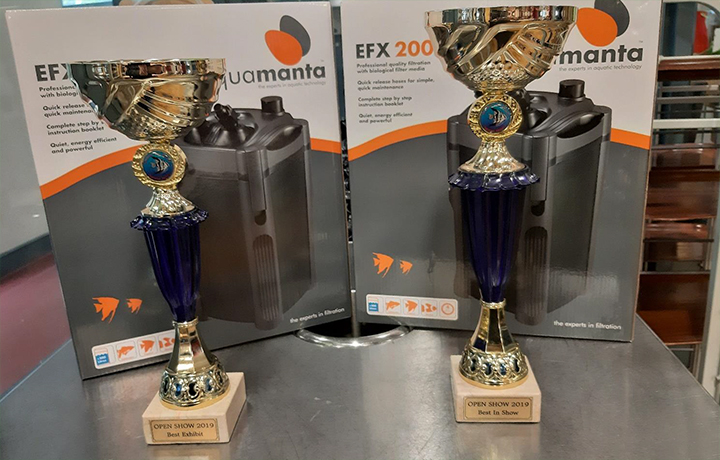 That Best Exhibit was Bradford & DAS member Ian Wallbridge with his home-bred Auchenipterichthys coracoideus a Driftwood Catfish from the Upper Amazon. 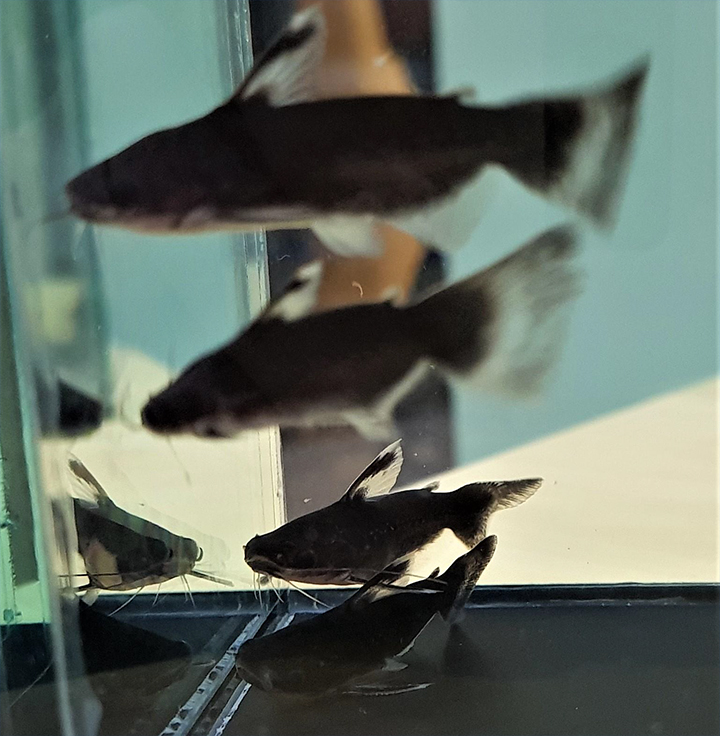 The Trophies and Gifts were presented by BDAS Secretary Anthony Fisher. 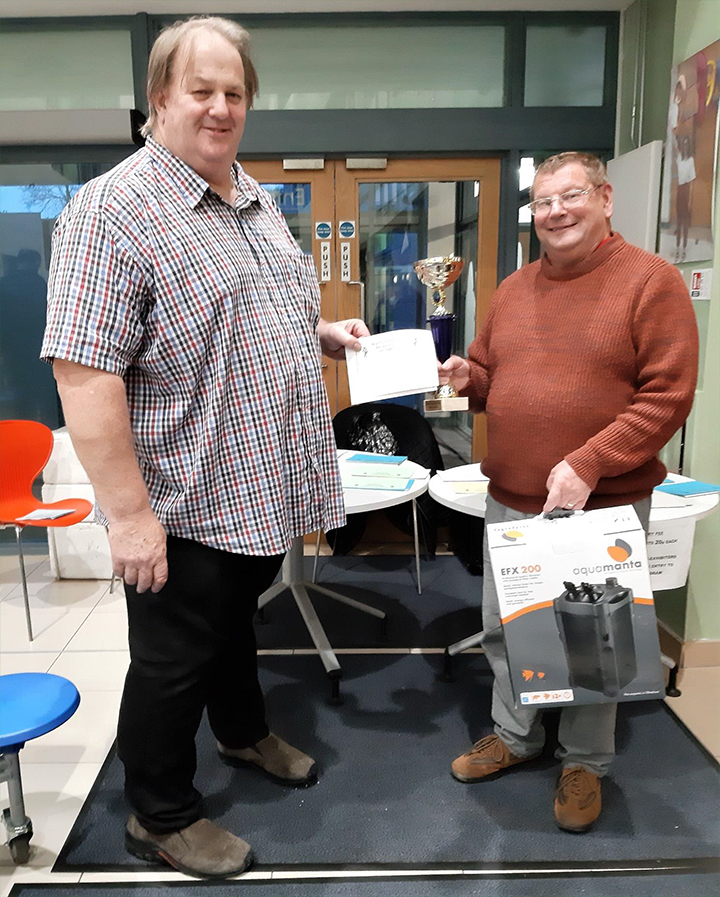 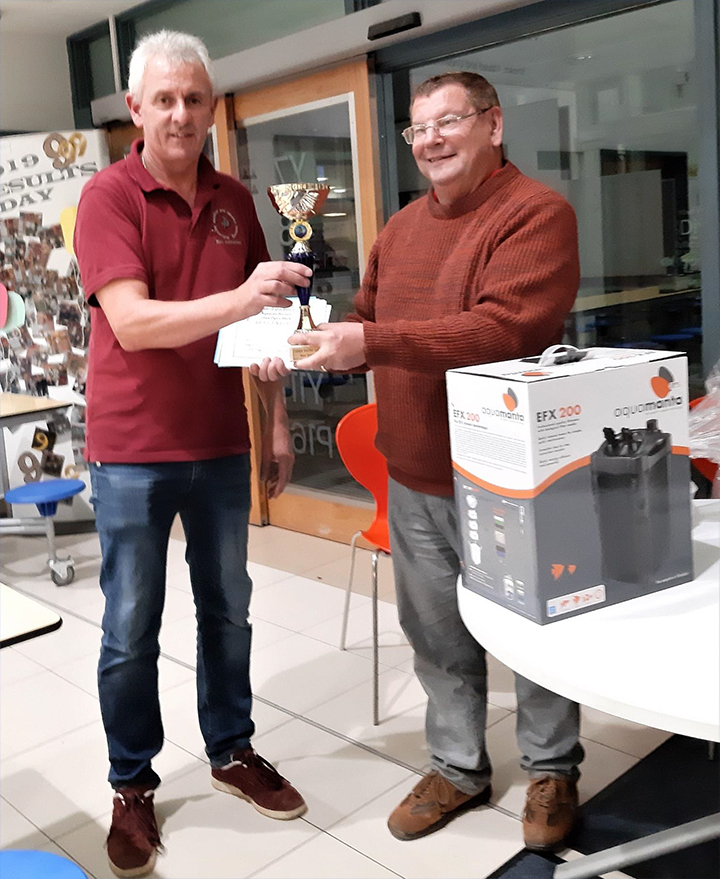 At the Bradford Show the traditional Pie and Mushy Peas was available all day, together with hot & cold drinks and assorted home -made cakes. There was the usual Grand Raffle and a Trade Stand by Fishphilosophy.

After the Judges finished their work, the Show Fish were available to view, here are just six of those 30+ Firsts... 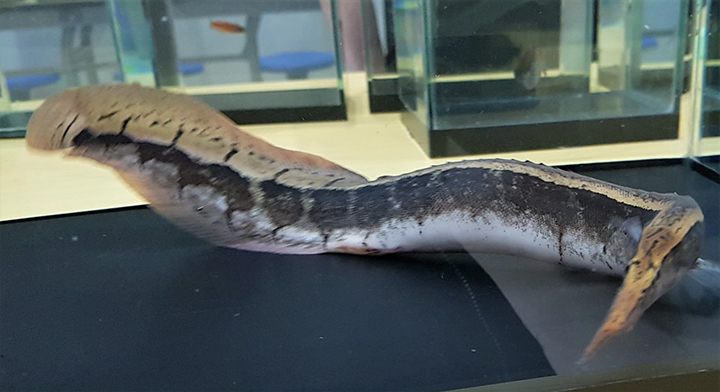 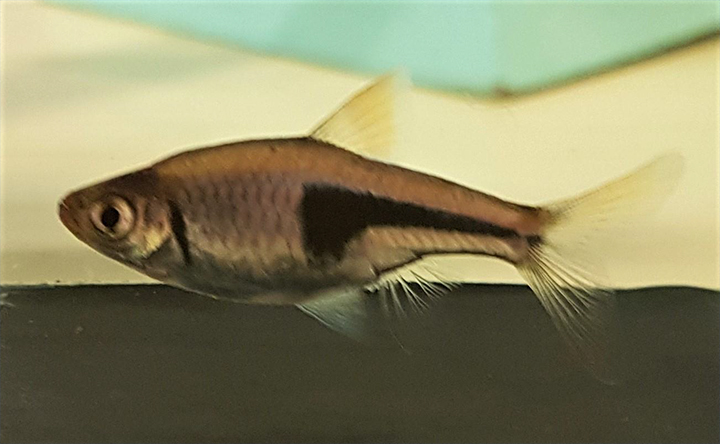 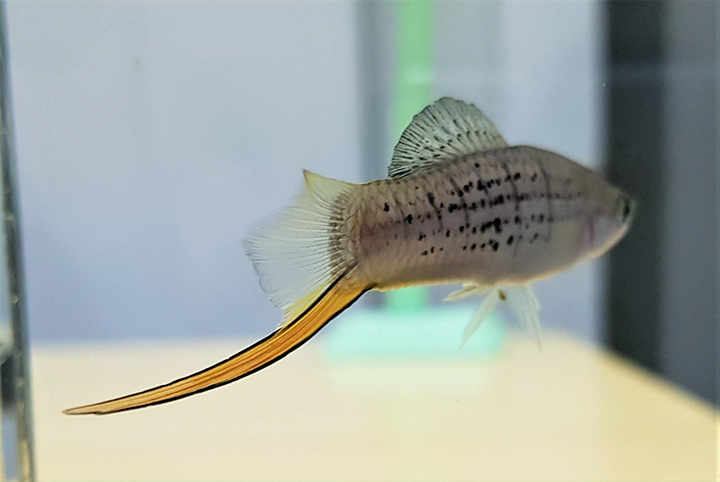 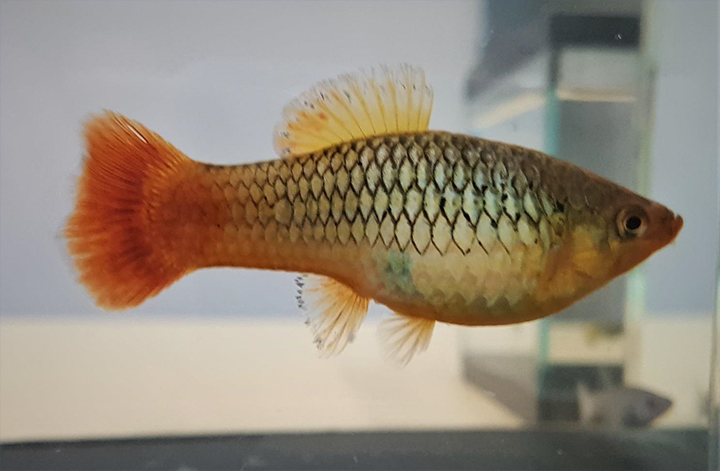 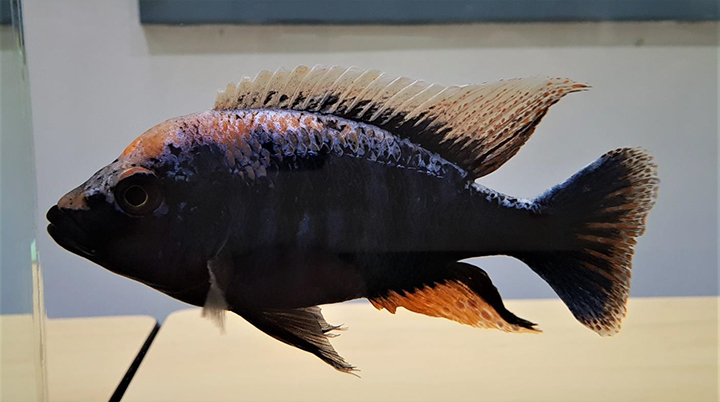 In the Breeders Class, Platinum Half Beaks – Dermogenys pusilla