Aren't we above this? A thought on balloon fish 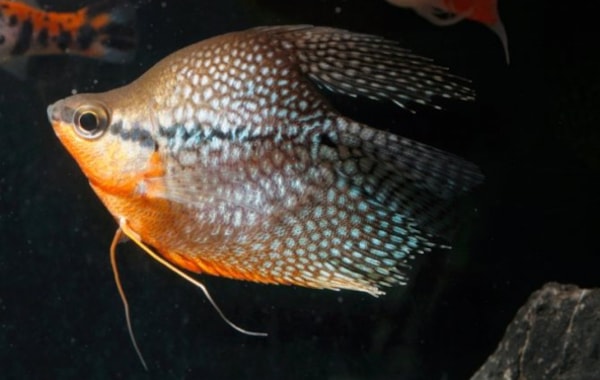 Readers who have watched the Simpsons may recall Blinky, a mutated fish with three eyes. Mr. Burns famously put forward that Blinky was the next step in the evolutionary ladder, not some horrible mutant. And maybe he was right. Mutants one-off anomalies â€“ can represent huge leaps of macroevolution. But not at the expense of the organism.

Mutated fish are rife within the industry. Aside the tattooed and physically mutilated, there has been growth, not decline, in the range of squat, balloon fish available on the market. Whereas once we only had access to the balloon molly, we now see various balloon cichlids, balloon gouramis; even balloon tetra. Anything that displays the mutation at any stage is ripe for interbreeding, to create the next new fad. 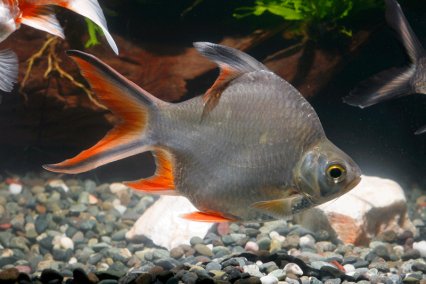 So what’s the issue? After all, we breed other domestic animals for our purposes. We have dogs that are greatly removed from their wild forms. We have chickens that grow in record time for our consumption. What’s the big deal?

Well, ethics is the big deal. There is, I feel, a wide chasm between what is necessary and what is luxury. Our early dog breeds had a purpose: to hunt particular animals. They fitted a niche, and they did so very well.

But then we started to push the breeding further, into what we found visually pleasing, often in a grossly appealing way. Now we have animals such as Bulldogs – a breed that cannot breathe properly and is rife with physical ailments. Our taste for luxury came very much at the expense of the organism involved.

The same is happening to fish. I quite agree that there may be certain instances where genetic manipulation may be desirable, such as in certain strains of food aquaculture. This is debatable of course, but I stand my ground. Starving populations come first, necessity before luxury. Sometimes ethics are very much a privileged luxury. 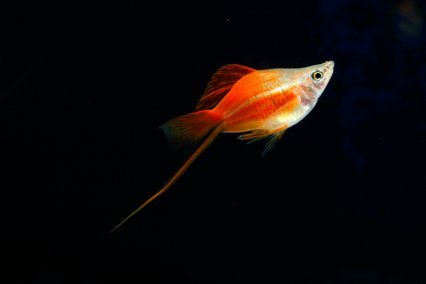 That brings us to the unnecessary element; disfiguring fish for our visual entertainment. This is, I feel, very wrong. The only benefit is novelty, and the payoff? Well, it’s the welfare of the animal involved. It is well known that balloon fish, with their monstrously distended abdomens, and squat bodies are rife with physical ailments.

Many of them struggle to remain buoyant in water, either swimming rump or head end pointed upwards. Spinal curvature causes swimming difficulty for an animal, and these fish are almost bent double in cases. Gastrointestinal problems are common, and the longevity of the fish is greatly reduced, often under half their expected lifespans. 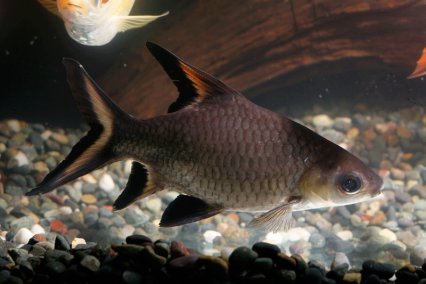 Does such deformation cause stress to the host? I think there’s good evidence to suggest that it does, especially in the wake of research that indicates finely tuned pain responses in fish. Just the singular fact that we are reducing lifespan should be enough to crystallise in the minds of many that this procedure is a negative one.

In a nutshell, why are we still supporting this element of the hobby?