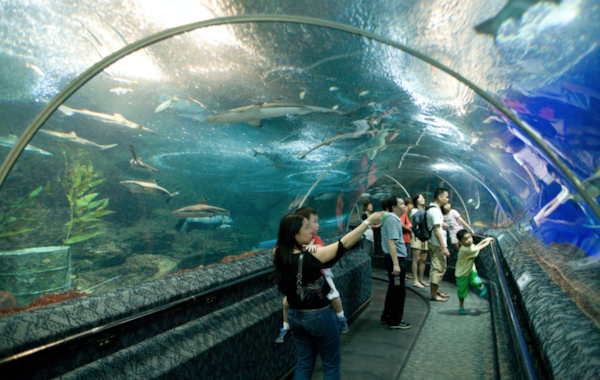 An diver at a Singapore aquarium was killed when he was struck in the chest by the barb of a stingray.

Philip Chan was working in the stingray enclosure at the recently closed Underwater World in Sentosa, when the incident happened.

Chan, who was 62 years old, was a highly experienced diver, with around 5,000 dives to his name. He was preparing the rays for a transfer to another public aquarium following the closure of the Singapore attraction in June this year. Some of the animals had already been relocated to Chimelong Ocean Kingdom in China and Chan was one of only a few employees left on site.

The spine of the stingray pierced his chest, and he died at Singapore General Hospital.

The aquarium has paused its relocation program while an investigation takes place.