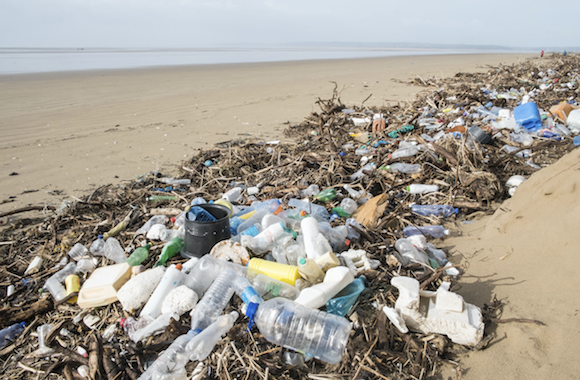 Aquariums across the United States have joined forces to create a new Aquarium Conservation Partnership (ACP) to address one of the gravest threats facing ocean and freshwater animals – plastic pollution — with the launch of a nationwide consumer campaign and a business commitment to drive a shift away from single-use plastic.

“The public trusts aquariums to do what’s right for the health of the ocean and for ocean wildlife,” said Julie Packard, executive director of the Monterey Bay Aquarium. “We’re just beginning to understand the full impacts of ocean plastic pollution on ecosystems, marine life and human health. But we already know enough to say that now is the time to act.”

Through the national ‘In Our Hands’ campaign, the ACP hopes to drive a national shift away from single-use plastic and toward innovative alternatives. The campaign includes a website that inspires visitors to make positive everyday behaviour changes and raise awareness of the issue.

All 19 aquariums are also supporting this shift away from single-use plastic within their own businesses by eliminating plastic straws and single-use plastic takeaway bags. They have also committed to significantly reducing or eliminate plastic beverage bottles by December 2020 and to showcase innovative alternatives to single-use plastic in their facilities.

About 8.8 million tons of plastic enters the ocean each year worldwide – roughly a dump truck full of plastic every minute of every day. In the United States alone, plastic waste averages more than 200 pounds per person each year. If nothing changes, by 2025 the flow of plastic into the ocean is expected to double.

But it’s not just the ocean that’s affected. Today, there are an estimated one billion plastic particles floating on the surface of Lake Michigan alone.