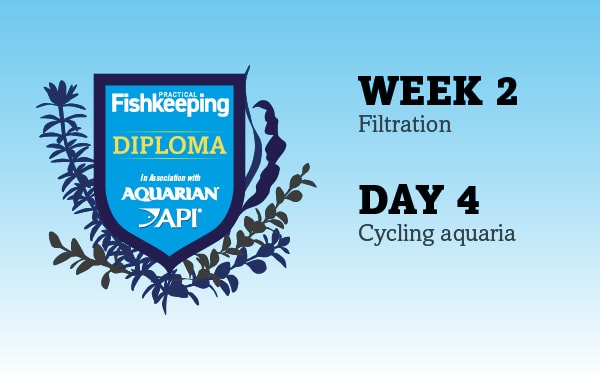 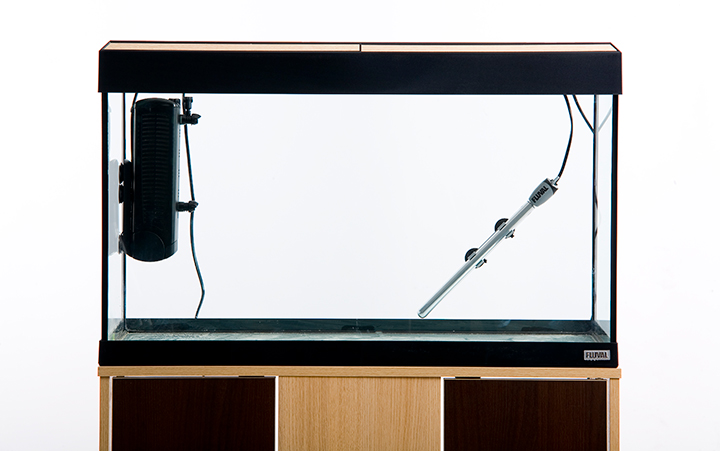 Aquarium filters are required to facilitate the nitrogen cycle, the process used to make aquarium water safe for its inhabitants. Filters play a vital role in the conversion of harmful wastes to less harmful by-products.

When initially set up, an aquarium filter will be barren of the Nitrosomonas and Nitrobacter bacteria required to convert fish wastes into nitrate (although other species such as Nitrospiro are also likely involved).

To go from a barren filter to a biologically rich one, a tank needs to be cycled. When a filter is colonised by enough bacteria to convert fish wastes, it is said to be mature.

Cycling is traditionally done in one of two ways.

Fish-in cycling involves adding live fish to a barren tank. These fish then provide the waste to establish a biological filter.

Fishless cycling involves artificially adding a source of ammonia to a tank without fish in it. The ammonia acts as (and is the same ingredient as) fish waste and establishes a filter.

Fish in cycling is dangerous for fish inside the tank, and it is strongly advised against as a method of maturing a filter.

Fish in a new aquarium that lacks a sufficient colony of biological filter bacteria experience what is called New Tank Syndrome, where they are producing more waste than the filter is able to process, leading to the gradual accumulation of, and poisoning by, toxic ammonia and nitrite. 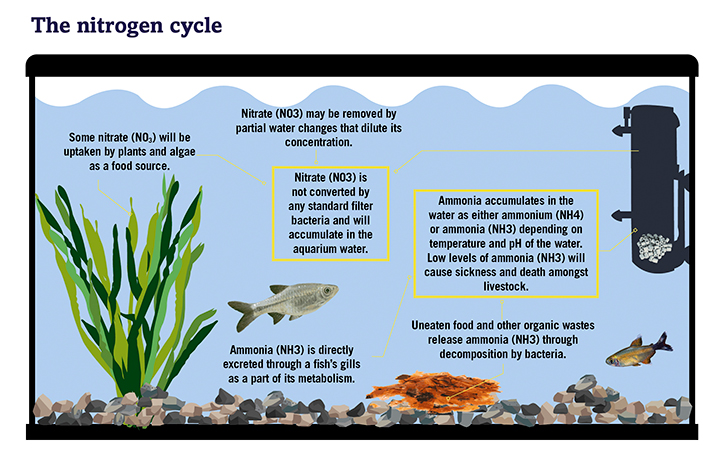 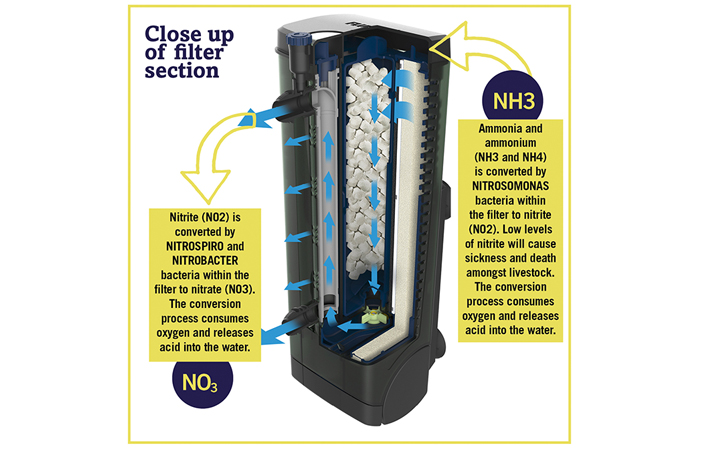 Fish gasping at the surface of the water.

Excess slime on fins, gills or body, maybe even sloughing off of the fish.

Streaks of blood in the fins or skin of fish.

Fish rubbing against decoration as though irritated.

Sudden, erratic swimming by fish as though fleeing, or trying to jump out of the tank.

Outbreaks of diseases such as finrot and whitespot.

Grey or white cloudiness to the water.

In extreme cases, the tank may even develop a foul odour.

As nitrifying bacteria are so slow to reproduce, the process of maturing a biological filter can be long. Because of this, a fish-in cycle will subject fish to elevated levels of ammonia and nitrite for a long time, causing chronic health problems.

A further complication that can arise with fish-in cycles is that fish become ill because of the chronic exposure to ammonia and nitrite, leading them to require medication. Some medications may have an inhibitory effect on the development of bacteria, slowing down the biological maturation, and compounding the problem.

A fishless cycle is performed in absence of fish and removes this problem entirely. To perform a fishless cycle, you will need to have access to ammonia and nitrite test kits, an ammonia source, and an online calculator. By inputting your water test readings, the online calculator will tell you exactly how much ammonia to add.

Eventually, as the filter colonises, the ammonia and nitrite readings will disappear altogether, indicating that the bacteria have established themselves.

For a filter to become colonised, it will take several weeks on either a fish-in or a fishless approach. 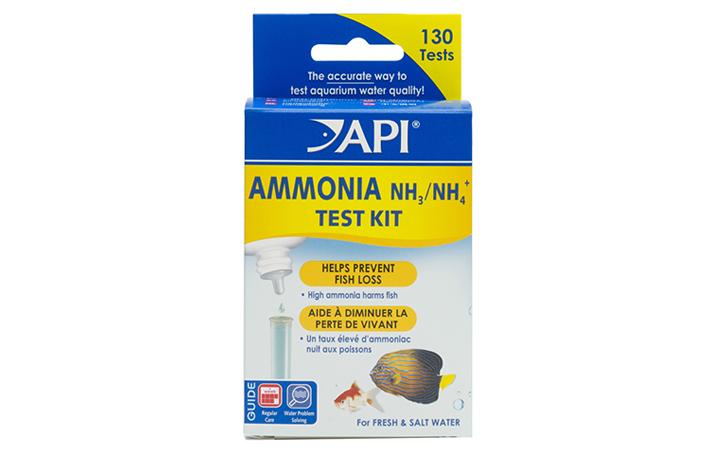 How to speed up maturation of a tank:

Use a biological liquid supplement of autotrophic bacteria.

Use biologically impregnated gelatinous balls in the tank or filter.

Transfer biological media from an existing, mature filter to the barren filter.

Transfer biologically active substrates from a mature aquarium to the tank being cycled (though this has a negligible effect).

Maintain the tank at elevated tropical temperatures of 27 to 28°C (even if the tank will eventually be unheated) throughout the cycling period. Filter bacteria multiply faster at warmer temperatures than cooler ones. 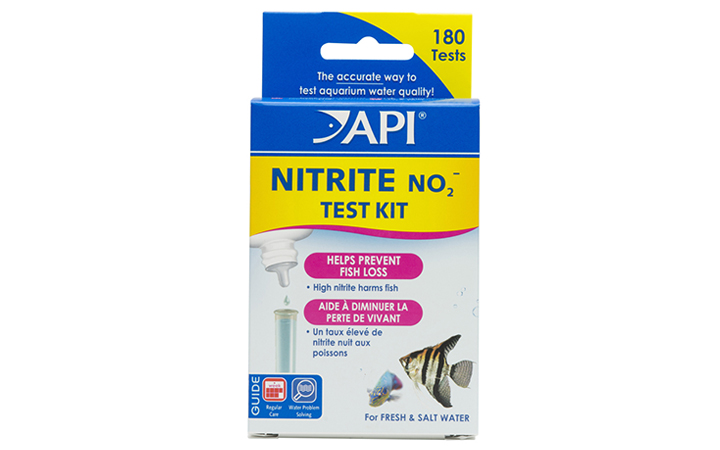 Ways that maturation is slowed down or stopped:

Excess light reaching the biological filter media will inhibit bacterial growth. Filters with transparent bodies will develop more slowly than those with opaque ones.

Excessive cleaning of filter media as it establishes will flush off bacteria.

Excess solid waste in the tank (such as dying plant matter) may smother filter media, reducing its active surface area.

A lack of micronutrients can halt filter bacteria growth, but unless an aquarium is running with 100% mineral-free water, this is unlikely to happen.