Why is there so much chasing going on? 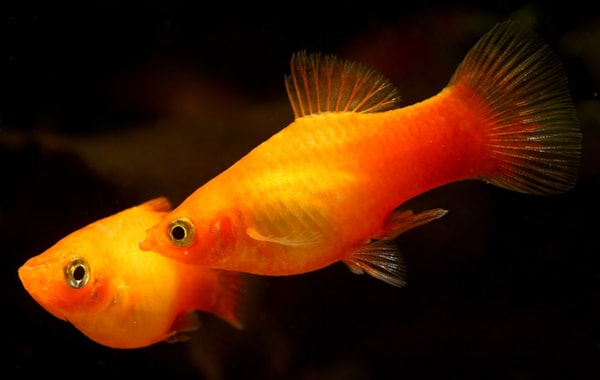 Neale Monks advises a reader on a problem with fish in a small tank.

Q: I purchased a 10l tank seven weeks ago, into which I added three Platies along with a moss ball and a live plant. One of the fish in the tank seems to chase one of the others a lot, and it got white spot a week ago, which I think may be because of the stress. I've treated the white spot which has now cleared up and also put some salt in the tank, but the aggressive fish is still chasing the other one. I was wondering if there are too many fish for the size of the tank, or whether you had any other thoughts on what might be causing the problem? I think we have two females and one male, with the male doing the chasing, but I’m not totally sure. Any help you can offer is most appreciated.

A: Neale replies: There are a couple of issues here, it would seem. The first is the size of the tank: 10 l is simply too small for these fish, or indeed, any tropical fish. Now, this isn’t to say you can’t have fun with your tank – you can, but fish really aren’t the things to keep. Plants, small shrimps, snails, even oddball critters like Triops could be possibilities. But fish not so much. The problem is that very small tanks aren’t able to dilute the waste the fish produce, buffer against temperature and pH changes, or, in this case, provide the space needed for a suitably large group of fish to exhibit their behaviour without stress.

The small size of the tank is what’s exacerbating the bad behaviour among your Platies. Livebearers are generally considered peaceful, and for sure aren’t likely to attack their tankmates or set up territories. But this isn’t to say they’re entirely passive little fish. In the wild, male livebearers have short lives, not least of all because they’re smaller and more colourful than the females, so more easily picked off by predators. To compensate for that, male livebearers grow fast, become sexually mature quite quickly, and then spend a lot of their time fighting off rival males while trying to mate with as many females as possible. Under aquarium conditions, it’s rarely possible for the females to avoid male attention unless there’s a lot of space and suitable floating vegetation to break up lines of sight. So while the general rule is one male to every two or more females, this only really works out if the tank is big enough for the fish to spread out if they need to. In a tank of 10 l there’s just no practical way for the females to avoid the male.

Platies are great fish, by the way, and if you got a couple more females (easily identified by their triangular anal fins) and kept them in a tank upwards of 65 l, you’d be good to go! They don’t need salty water, but hard water is important, and Platies, unlike some other tropical fish, don’t actually appreciate being kept too warm, with around 22-24˚C being ideal. Gentle filtration is recommended because these fish are not strong swimmers. An air-powered sponge filter is perhaps the ideal, also allowing the baby livebearers to happily peck away at the algae and microbes that will collect on the sponges after a while.

Floating Indian Fern is the perfect type of vegetation for them, providing shelter for newborn fry as well as pregnant females, while the bottom of the tank can be decorated with pebbles and sand. The pebbles, in particular, will soon be covered with algae, which again, is an important source of food for these essentially algivorous fish. 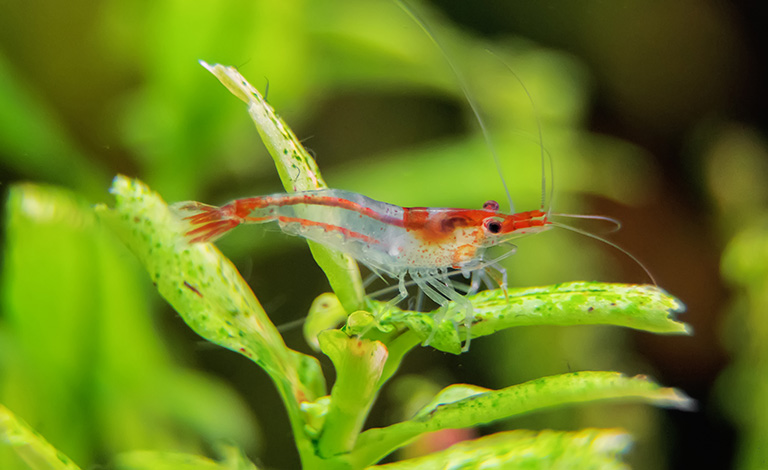 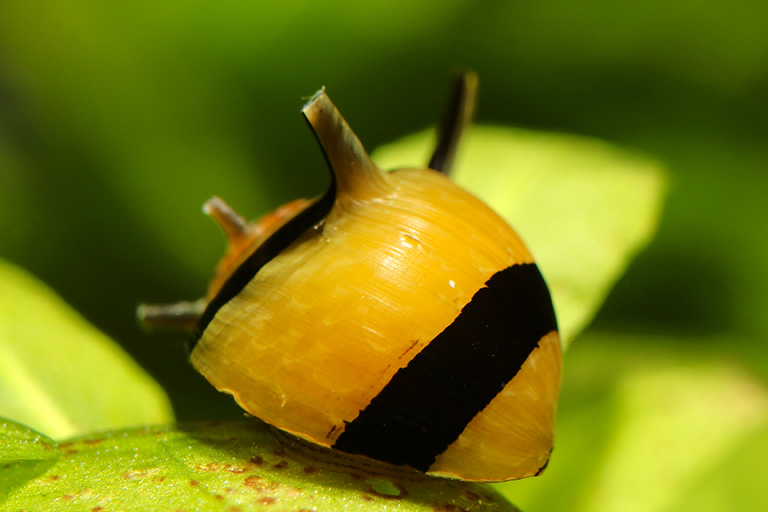 Despite the fact that many aquarium fish are described as ‘peaceful’ when it comes to their behaviour, no animal is entirely benign. Even schooling fish like Neons and Corydoras are engaged in a constant struggle for position within the social hierarchy of the group. Often, these micro-aggressions are invisible to us, involving fin flicks and colour flashes that might not get our attention but are full of significance to the fish involved. Such sociable fish would naturally exist in groups of dozens if not hundreds of individuals, and with all the fish jockeying for position all the time, no one fish can become the leader for too long. Bullying is therefore minimised, and if one fish is feeling picked on, it’s easy enough for that fish to disappear into the group for a while.