Bob Mehen answers the problem of keeping fish that feed on the bottom of the tank.

Q: We have a 165 l tank which has been established about five years. It has a fine sand substrate, with some plants and the usual amount of algae.

It contains eight Congo tetras, nine Odessa barbs, nine Gold barbs and five danios, all of which are mature. There is no aggression or bullying.

We’ve tried all the ‘bullet-proof’ bottom feeders: Bronze corys, Pakistani loaches, and Bristlenose catfish, but all have petered out. Please could you offer us any idea why?

A: Bob says: You have a nice selection of robust and boisterous midwater species which sound like they’re thriving. This may in itself be part of the problem. All these fish may mean that the bottom feeders you mention might not be getting the food they require, so may be slowly losing condition and ‘petering out’ due to lack of nutrients. All bottom feeding species need sufficient, targeted feeding in the form of fast sinking dried and frozen foods that will bypass the voracious feeding tendencies of the mid-water species you mention.

Even then these fish will take some of their slower tankmates’ intended meals. As a result it might be worth considering adding ‘stick on’ tablet foods that attach to the tank glass, placed just above the substrate which will at least mean the rest of the fish can’t make off with the food too easily.

You don’t mention the numbers you tried keeping but both loaches and corys are social fish that need to be kept in groups of at least five to thrive long term. The Ancistrus is the exception to this, but may have again struggled for food. Despite many people keeping them as ‘algae control’ they need plenty of supplementary feeding with slices of fresh courgette, sweet potato and suchlike being ideal, alongside higher protein dried foods.

Of the fish you have tried, the loaches are probably the most robust and able to give as good as they get, but Botia almorhae are a little on the large size for your tank, with adults reaching around 15cm, especially given that there really needs to be at least five of them. As an alternative, perhaps consider the Dwarf chain loach, Ambastaia sidthimunki. These are feisty, active little fish that grow to around 6cm, so you’d have sufficient space for a good sized group in your tank. 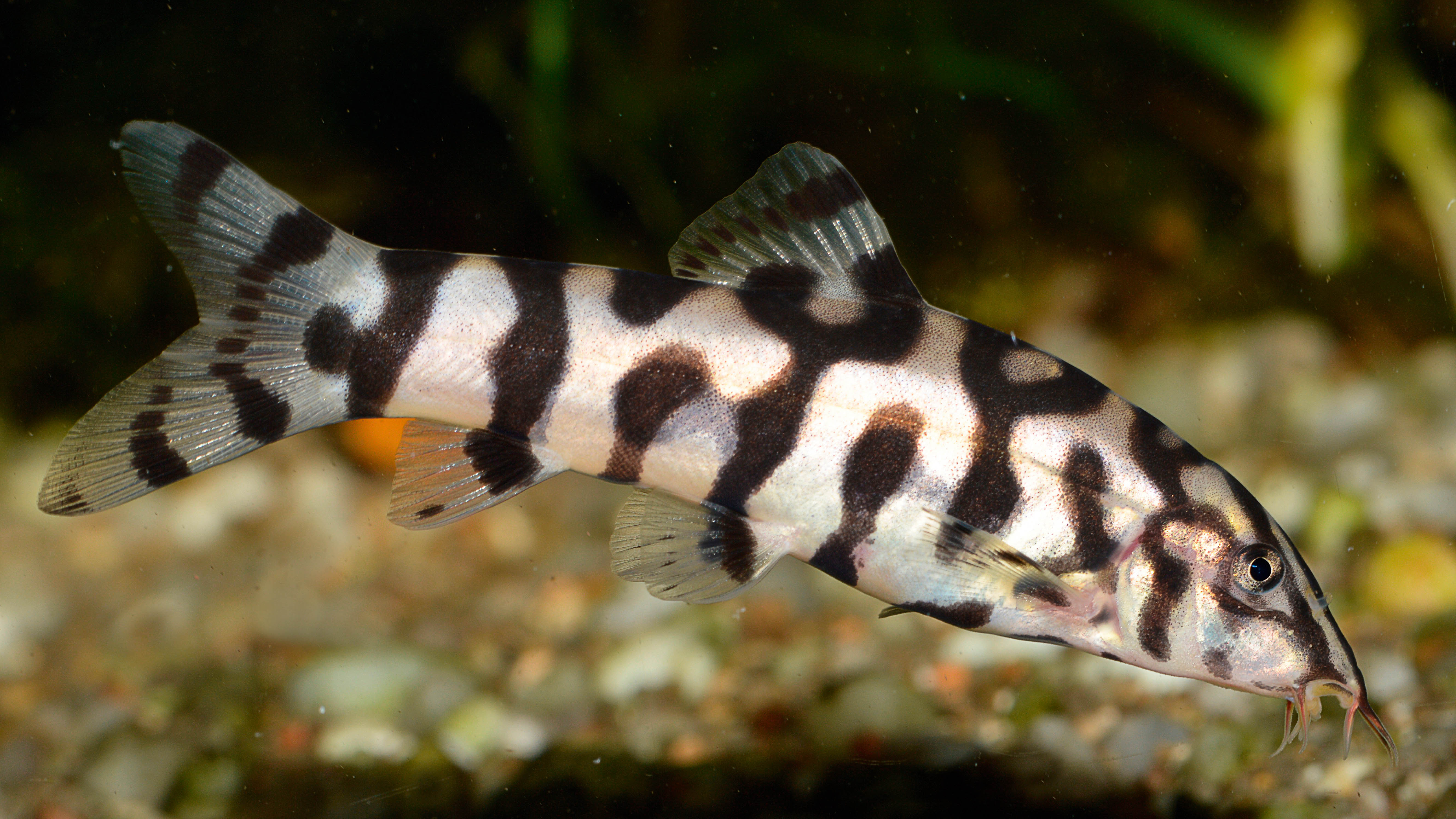