How do I eradicate pest starfish? 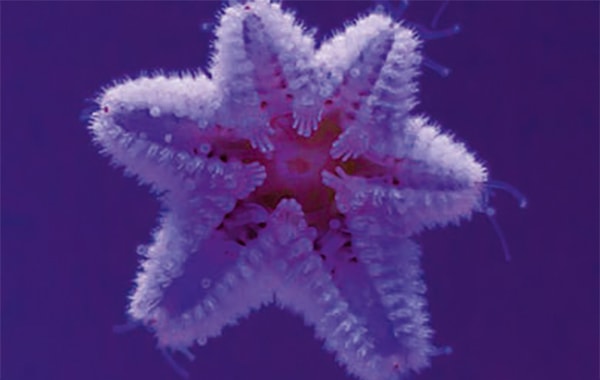 David Wolfenden shares his advice to a reader that is having a problem with a pest starfish in his tank.

Q) I have a problem in my 540 l marine aquarium with pest starfish. The obvious choice would be to add some Harlequin shrimp to help erase these little terrors. But the problem is that my tank contains a 45cm Snowflake eel called Joey, and he would probably eat the Harlequin shrimp. Do you have any suggestions please?

A) DAVE WOLFENDEN REPLIES: These are likely to be Asterina, which are by far the most common pest starfish. Most species of Asterina don’t appear to be directly harmful to corals; a few species might be active coral predators, and some will opportunistically graze on certain corals, but for the most part they tend to simply smother sessile invertebrates.

But either way, excessive numbers are not great, and they can reproduce extremely quickly by shedding arms, which then become a new starfish. This can rapidly lead to a plague.

The most likely reason they’re becoming an issue is an excess of food. You can therefore start to address the root of the problem by reviewing feeding and perhaps increasing flow to prevent uneaten food from settling, allowing it to be swept up into the system’s mechanical filtration. It’s worth increasing the frequency of syphoning and, crucially, manually removing as many of the starfish as you can. Once they’re in the tank, Asterina are extremely difficult to fully eradicate, but this approach can help to keep numbers manageable.

With your Snowflake moray, as you suspect, Harlequin shrimp are pretty much going to be a no-no as these eels are indiscriminate crustacean feeders. However, manual removal and cutting down the food supply as suggested can do the trick. 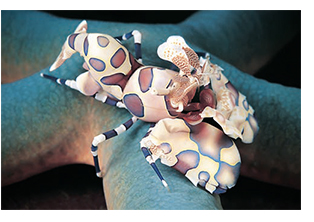 Harlequin shrimp are obligate starfish feeders and highly effective at controlling Asterina outbreaks, although they can be so good that they quickly exhaust their food supply.

Once that happens, they will need to be fed supplementary live starfish to prevent them from starving to death. During feeding the shrimp consume the starfish in such a way as to keep the unfortunate animal alive as long as possible, with the oral disc left until last.