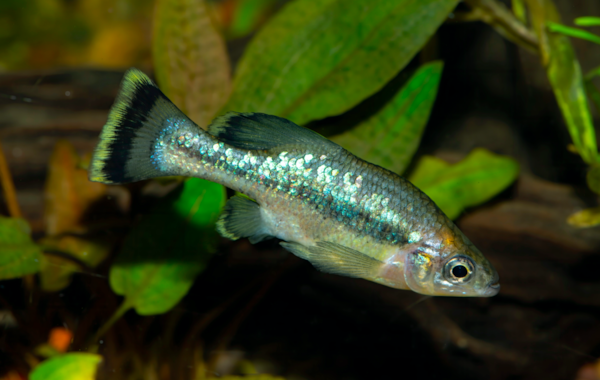 Freshwater fish the world over are facing a desperate struggle to survive but the aquarium hobby can help...

In late February, Shoal, WWF and 15 other leading conservation organisations released an urgent report outlining the critical extent of the threats and challenges facing freshwater species around the world. ‘The World’s Forgotten Fishes’ went into great detail about the ‘dazzling diversity’ of freshwater fish, about how they prop up the livelihoods of millions of people globally, and support multi-billion dollar recreation industries — by which we mean the aquarium hobby and angling — and yet many species are faced with the very real threat of imminent extinction.

There was a multilateral media push from the organisations involved, but nobody predicted the pick-up would be quite as incredible as it was. According to WWF’s figures, there were more than 400 publications that covered the report across more than 45 countries, with a projected reach of an utterly unimaginable two billion people worldwide! So, it obviously piqued the media’s interest. But what did the report contain that grabbed people’s attention?

The extent of the issue

When was the last time you really thought about the conservation status of freshwater fish? I am going to be presumptuous and expect most readers of Practical Fishkeeping are passionate hobbyists and therefore likely to be more engaged with fish conservation than the average Joe or Jill.

But what if even you do not know that much about the issues facing fish? Can we really expect many other people to know? Probably not.

The reality is, most people simply do not know about freshwater conservation challenges. Fish from rivers, lakes and wetlands do not get the same airtime as their charismatic mammalian neighbours, or their colourful cousins from tropical reefs or the epic big blue sea.

Freshwaters are murkier, the remarkable species that live in them are more hidden, and somehow considered less glamorous.

It may come as a shock for people to learn that, even though only 1% of the planet’s surface is freshwater, there are actually more fish species that live in freshwaters than in the ocean, and that, according to the IUCN Red List, a boggling one in three of these species is threatened with extinction.

One in three. Let that sink in for a moment. Of the 18,075 freshwater fish species known to exist, around 6,000 are threatened with being lost forever, due in main to human activity. This includes plenty of species beloved by the aquarium hobby, including numerous bettas, killifish, barbs, and many, many more.

The reasons for decline 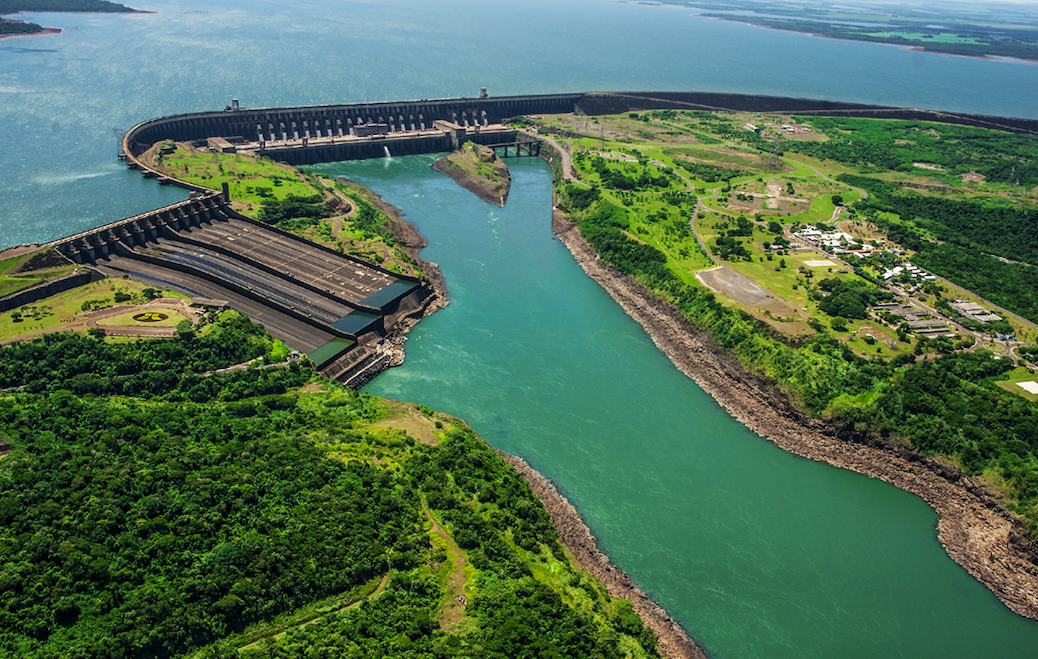 As Mike adds: “Another reason is negligence. Fish are often overlooked and considered simply as a resource for recreation or food. Each of these points alone would damage species populations, but many species face a number of these threats concurrently, so it is easy to understand why freshwater fish face these mammoth challenges. Freshwaters are the sharp end of the biodiversity crisis.”  Ultimately, rivers, lakes and wetlands have for centuries been considered somewhere to dump waste, a convenience to ease transportation, a place to exploit, but not a delicate, finely balanced ecosystem worthy of protection.

The role of the hobby

Fortunately, all is not lost. Indeed, there are plenty of reasons to be positive, and the aquarium hobby can be a major ally in the fight to halt extinctions and recover populations of freshwater fish.

It may not come as a shock to readers of Practical Fishkeeping to hear that fish are far and away the world’s most popular pet, at least numerically. According to the US National Pet Owners Survey, in the US alone there are 142 million freshwater fish kept as pets, compared with 88.3 million cats and 74.8 million dogs. The Ornamental Aquatic Trade Association predicts that around 4 million UK households own fish — around 14% of the population — and combined they spend between £400 – 500 million each year on their hobby. Globally, some 5,300 species are traded annually in 125 countries at a value of $15-30 billion.

A hobby with this level of investment from passionate individuals and organisations, which generates this much money, has a huge amount to offer in terms of knowledge, expertise, willingness, and of course finance. Many aquarists breed species at home which are threatened in the wild, effectively propping up populations of the species. Take the Butterly splitfin, Ameca splendens for example — an aquarium species that’s listed as Critically Endangered on the IUCN Red List, but preserved by aquarium hobbyists.

The Denison barb, Sahyadria denisonii is common throughout the hobby, yet is classified as Endangered in the wild. These species are all buoyed by ex situ breeders, bolstering the number of individuals. If ex situ conservation efforts were well coordinated, with the aquarists offering their expert knowledge and experience to help the scientists, just imagine what could be achieved!

With a combined effort, species could be bred to have the greatest positive impacts on ecosystems upon their release back into the wild.

The conservationists have huge amounts to learn from the aquarium hobby, as the hobbyists are typically the experts in understanding breeding behaviours. Collaboration between the two camps would be a powerful tool in giving species the best possible chance of survival.

Mike Baltzer again: “The truth is that fishes are going extinct due in part due to our negligence. But a true home for the love and care of fishes and their habitats can be found within the home aquaria hobby.

“The hobby represents a vast potential that, if engaged and directed with the help of Shoal, can save many species and freshwater habitats from being lost forever.” Funding is another way the hobby can help with conservation. If only a tiny percentage of the money generated by the hobby each year was reinvested back towards conservation, then conservation organisations would be able to accelerate the essential actions that are so desperately needed to bring vulnerable and declining species populations back from the brink.

What else can be done?

To go back to the Forgotten Fishes report, a six-point Emergency Recovery Plan is put forward, showing what steps will be needed on a policy level to give fish a fighting chance in their natural habitats:

As mentioned above, freshwater conservation receives only a fraction of the interest that marine and terrestrial equivalents enjoy. This needs to change. At Shoal, we often discuss the necessity of freshwater having that ‘Jacques Cousteau moment’, where the public is brought underwater to discover the kaleidoscopic world of wonder beneath the surface.

As aquarium hobbyists know, there is astonishing beauty that lives there, along with fascinating behaviours and surprising adaptations. Once people can see for themselves the intricate marvels of the freshwater world, they will certainly begin to care more for the species that call
it home.

With leaps in camera technology, photographers and filmmakers are no longer so shackled by the turbid constraints of rivers, lakes and wetlands. Increasingly, talented storytellers are taking us beneath the surface to come face-to-face with the remarkable life there. This is a crucial step towards a deeper understanding and a greater level of care. “We are seeing an awakening of attention for freshwater fishes. This is exemplified by the fact that the support for Shoal is growing and so many new initiatives are beginning for freshwater, many of which have been involved in the creation of the Forgotten Fishes report,” says Mike.

Forgotten Fishes is a step on the journey towards making freshwater a conservation priority. Through celebrating the ‘dazzling diversity’ of freshwater life, it encourages people to care more, and issues a rallying cry for policymakers, organisations and individuals to do something to protect it. The time to act has never been more urgent than it is now. As the report says: ‘In a few short years, many of these remarkable species will be gone forever if the right actions aren’t taken’.

Head to shoalconservation.org/forgotten-fishes-report to read the report in full and learn more about how aquarium hobbyists can personally help lead the charge in the fight against catastrophic freshwater biodiversity loss.