Is there more than one way to keep a fish? 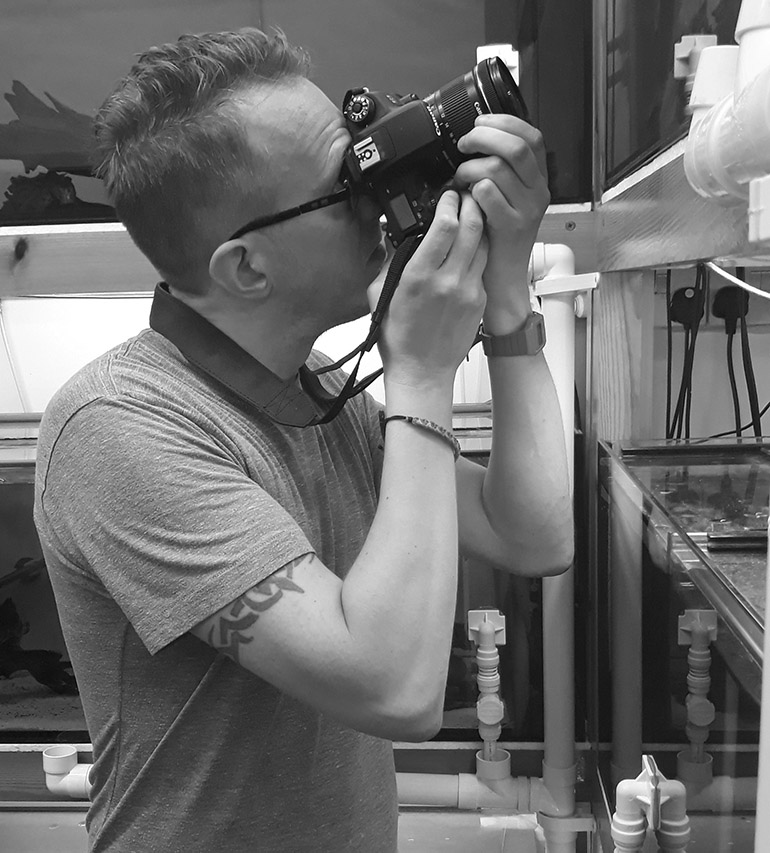 Welcome one, welcome all...

I’m wrinkled enough at 45 to put myself in the old aquarist camp now. In fishkeeping terms, I’m a relic in a hobby where younglings often dominate the new media.

We older aquarists routinely get accused of gatekeeping, of muscling out the newcomers. I heartily disagree, and while I agree that some of my old timer friends can be surly, unhelpful and cantankerous, I find that the worst people for alienating newcomers tend to be those who are only themselves fresh out of fishy boot camp.

Being armed with a little knowledge is a dangerous thing, and nowhere is that as true as it is in fishkeeping. This hobby is vast, and packed with nuance and subtlety.

After three months of keeping aquaria, we can hope that a newcomer will understand the basics of the nitrogen cycle.

They might grasp the concept of ‘bacteria changes bad stuff into better stuff’ but they probably don’t know the pH level at which nitrification ceases, nor of the reduced efficiency of autotrophic bacteria in cooler water. But that won’t stop them from condemning how someone else chooses to set up a tank — a tank that our less-informed noobs may be completely unable to apply their limited understanding to.

By contrast, there’s the weird sense of self-prestige that comes with age, and insolence at the idea a younger person might know as much as you. My girlfriend (who works in the industry) experiences this a lot, usually in the format of ‘I’ve been keeping fish since before you were alive...’

I’ve held a long and personal grudge with that mindset. There are things I’ve been doing my entire life that I am terrible at. Time served means nothing if you’ve done absolutely nothing with that time.

So where does this leave us? What worries me is an increase of old and new tribalism, and that seems to be getting ramped up already in 2021; people circling their respective wagons and attacking anything that dares approach.

Here’s your thought for the day. Someone might approach fishkeeping in a different way to you, and you both could be right.

It isn’t a contest to prove that your method is the only infallible one that can exist. Because in most of fishkeeping, most of the time, that just ain’t true.

Someone who’s been keeping fish for decades might have wild-caught Neon tetra in a 60 litre blackwater biotope with next to no hardness and 4.5pH, and may have done that since the 90s. A young and excitable YouTuber after their first year of fishkeeping might have farmed Neon tetra in a 120 litre aquascape, heavily planted in medium hard water at 6.8pH. Both fish could be happy and spawning, both could be show winners. Each of these aquarists will have their own experience of how it ‘should’ be done. But who’s the most ‘right’? Well, neither and both, that’s who...