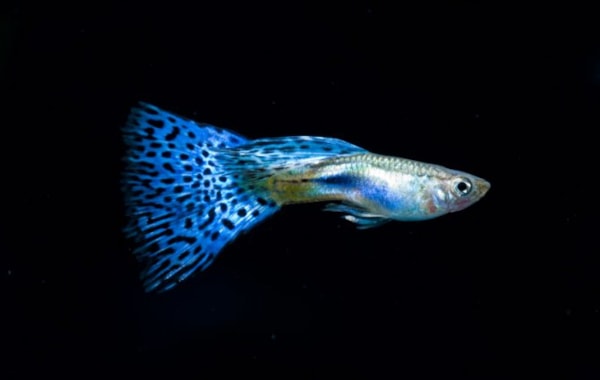 This article was first published in the January 2006 issue of Practical Fishkeeping magazine and may not be reproduced without written permission.