How do swimbladders work and do all fish have them? 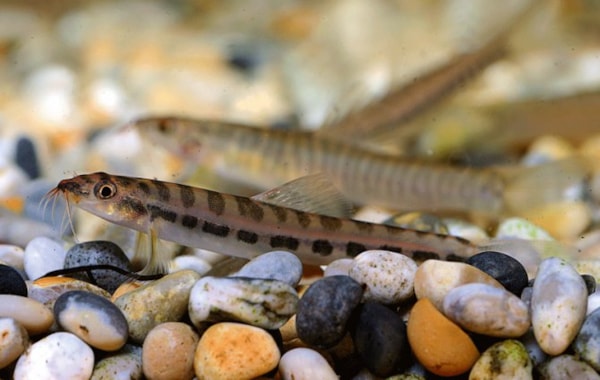 Swimbladders allow fish to travel up and down in the water, but how do they work? Rupert Collins explains.

Fish occupy a three-dimensional space, so movement up and down the water column needs to be controlled with minimal energy expenditure. A swim (or gas) bladder allows neutral buoyancy, so going up or down requires less effort.

This hydrostatic organ comprises an impermeable gas-filled sac which originated historically from the oesophageal lining.

The swimbladder may have initally evolved in aquatic ancestors as an accessory air breathing organ, as seen in 'primitive' fishes such as the pirarucu (Arapaima spp.). This then evolved into the lungs seen in humans and swimbladder of modern fishes.

Of the some 425 extant families of fishes, swimbladders have been absent or substantially reduced in at least some members of 79 families, indicating multiple evolutionary losses.

Fishes having lost swimbladders are generally either substrate dwelling, where negative buoyancy is an advantage, as in loaches, or found in deep sea habitats where pressure is too great to maintain a gas bubble. Many fast movers such as tuna have lost the swimbladder as the organ is not able to adjust quickly enough to rapid vertical movements.

The swimbladder structure is used secondarily for hearing and sound generation. Many bottom dwelling and sedentary catfishes have lost the hydrostatic function but retained the organ due to its auditory advantages. The Pictus and Shark catfishes (Pimelodus pictus and Hexanematichthys seemanni) appear to be able to amplify warning croaks using their swimbladder.