Do fish have a three second memory? 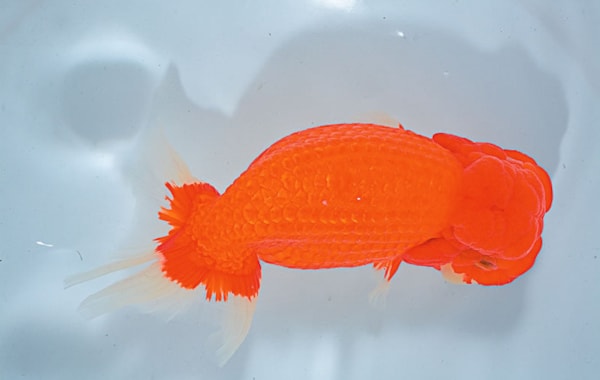 Is there any truth behind the commonly held belief that fish such as goldfish have a memory span lasting just three minutes? We reveal the truth.

No, this is a myth and has been disproven in a number of studies.

Earlier this year, scientists from Israel recently provided evidence to suggest that fish can remember things for four or five months.

In a classical example of conditioned memory, the team played a sound through an underwater loudspeaker and gave fish a food reward when it was played. The fish were trained in this way for a one month period, and would eventually huddle around the loudspeaker awaiting a meal whenever the sound was played.

After a month of training in a cage on a fish farm, the fish were released into the open sea. Playing the sound into the ocean saw the fish swimming back towards the loudspeaker waiting for their meal.

Scientists in Northern Ireland have also shown that goldfish can remember pain. They gave the fish tiny electric shocks when they swam into certain parts of the tank and found that the fish were capable of remembering them, and avoiding them, for at least 24-hours. Trout showed similar responses to the shocks, but strayed into the areas much more frequently than goldfish.