The more things change, the more they stay the same. Except in the case of the Fluval U range of internal filters. They’ve changed, and they’ve gotten a bit better, says Nathan Hill. 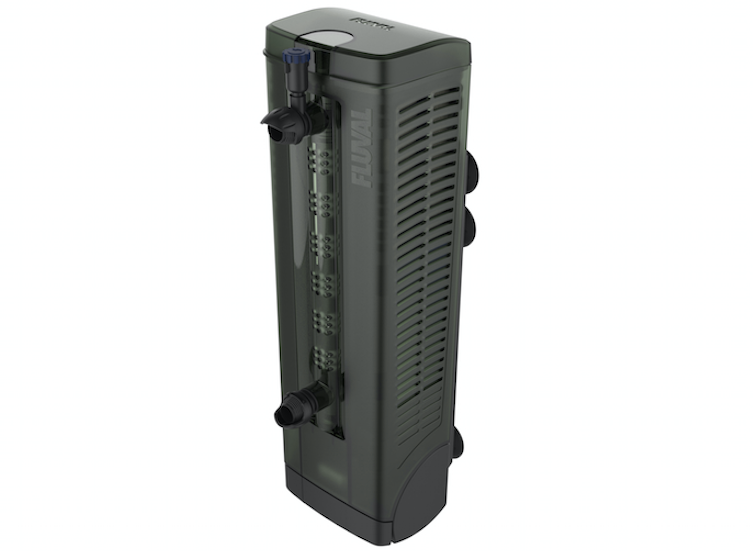 As Paul Trott (Hagen’s UK marketing manager) puts it, “this is evolution, not revolution.” He’s hit the nail on the head too, as the upgraded designs, subtle though they are, give the U range slightly more edge in the development race between filters. It’s also nice to see a company persevere with a good design, too. All too often, I find a product with just a couple of minor teething issues, and instead of addressing them, the parent company will just drop the whole line and release something new — which then turns out to have glitches of its own.

So what’s changed? The first ‘tweak’ appears minor, but is actually essential. A tag on the front of the filters, as soon as you extract them from their boxes, shows you how to remove the impeller and give it a clean. If the pictures are confusing, then you can always scan the QR code instead, and watch a video about it.

Accessing the impeller for maintenance is a doddle.

That might seem a pretty minor advance, but knowing the history, it isn’t. Impellers breaking through dirt and lack of maintenance are the single biggest cause of returned pumps. If you think about it, that also means that they’re the biggest cause of tanks going from mature and filtered to suddenly crashing. Anything that can highlight the importance of impeller cleaning to newcomers is just fine by me. 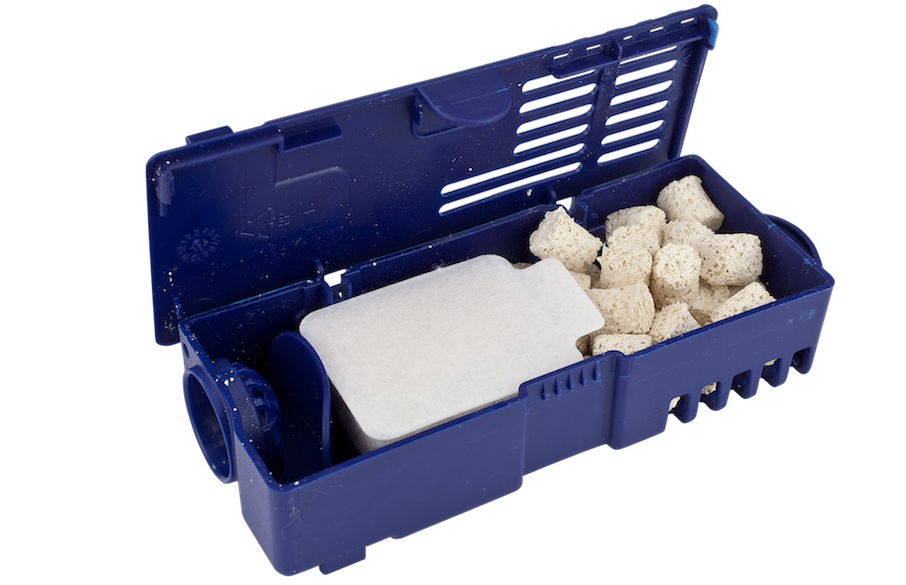 A nitrate and phosphate removing insert can now be added with the new Fluval U filters.

The second difference is the ‘media offer’. Remember that middle chamber with the loose biohoops that would rattle like maracas in your hand? It’s had a rejiggy so that you can now fit in a new media pouch, specifically designed to drag out nitrate and phosphate (so maybe not the choice for budding aquascapers). The biomedia still lives in there, alongside the new pouch, but it’s a tight fit, and you don’t feel like you’re losing out. That new media pouch can be used with the Fluval U1, too, courtesy of a cut out compartment in the foams. 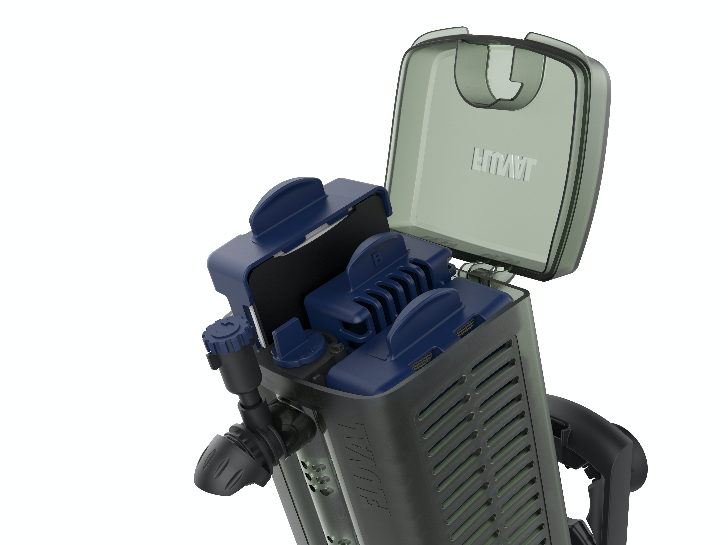 Filter cases now retain loose waste instead of dropping it back into the tank.

The third change is the media container, and this one might be my personal favourite. Pretty much every filter I’ve owned, and Fluval were no exception, has had this habit of spilling its contents back into the tank as I remove it. You’ve probably experienced this, trying to lift the filter out as gently as possible, like it’s the trigger for a nuclear bomb that’s rigged up in a puppy orphanage, only to let it slip 5° over and witness it pouring rich, brown sludge right back into the water.

To counter this, there’s been a redesign in the chambers that hold the filter foams. Now, instead of little bits of waste accruing all around the gills of each chamber, there’s a blank panel in the bottom half of it. This retains any loose waste as you lift the filter up, and keeps it in there until you can get the filter to a bucket. I can’t tell you how effective it actually is, as I’ve not had one running long enough yet.

The last tweak involves accessing the motor — which is now the same shade of blue as the internal filter chambers, indicating that it can be removed. Where the old motor was restricted by the power cable that ran up the rear of the filter, the newer design allows for the cable to be pulled from its moorings, freeing everything up.

Aside that, the filters look the same (apart from now having blue motors), the flow rates appear the same, they have the same functions, you still get into the media through the flip-top lid, and you can still change things while the filter is running (though technically, you should turn off all electrical equipment before putting your hands into the tank).

The X-Men would be happy to see these evolutionary mutations, and so am I. The inclusion of features that add to the design can only be a good thing, and I hope to see this line of thinking stretched to encompass more products. Evolution and not revolution indeed!