Staff at a US aquarium have thrown an anniversary party for an Australian lungfish, which is thought to be the oldest fish in captivity.

Granddad is a 120cm/4' long resident of the Shedd Aquarium in Chicago, which has been his home since he arrived from Sydney for the Chicago World's Fair in 1933. He was the first lungfish to go on exhibit in the US.

Shedd Aquarium says Granddad's exact age is unknown, but he was fully grown when he arrived, so he's at least 80 years old — and probably much older. He's the oldest fish at Shedd and the longest-living fish in any zoo or aquarium in the world. 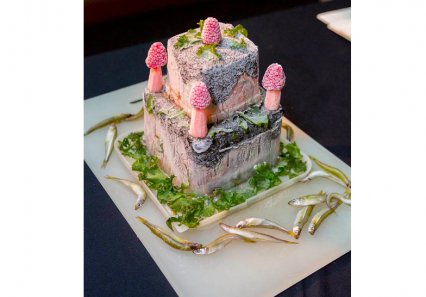