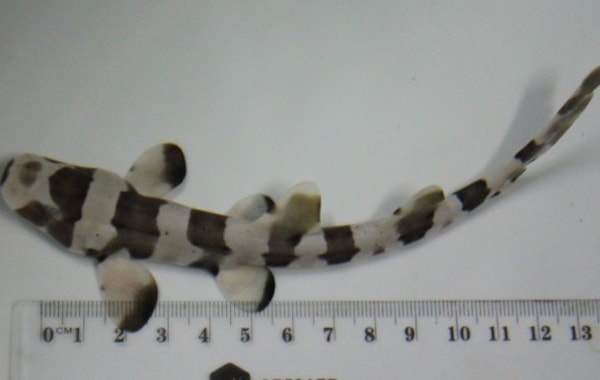 Sea Life Melbourne Aquarium in Australia has made history with the birth of a Brown banded bamboo shark.

The shark pup is not only the first to be born in Australia via artificial insemination, but the first in the world born via live semen sample transported from one aquarium to another. The semen sample was collected by aquarists from a male shark at Underwater World Sea Life Mooloolaba in September last year and transported to the Melbourne aquarium via air freight — a 1.5m female shark, believed to be about 10 years old, was inseminated the same day.

Her pup was born on March 3, measuring around 16cm in length.