Two of the most popular pond plants in the UK have been banned by the EU as part of the Invasive Alien Species Regulation. 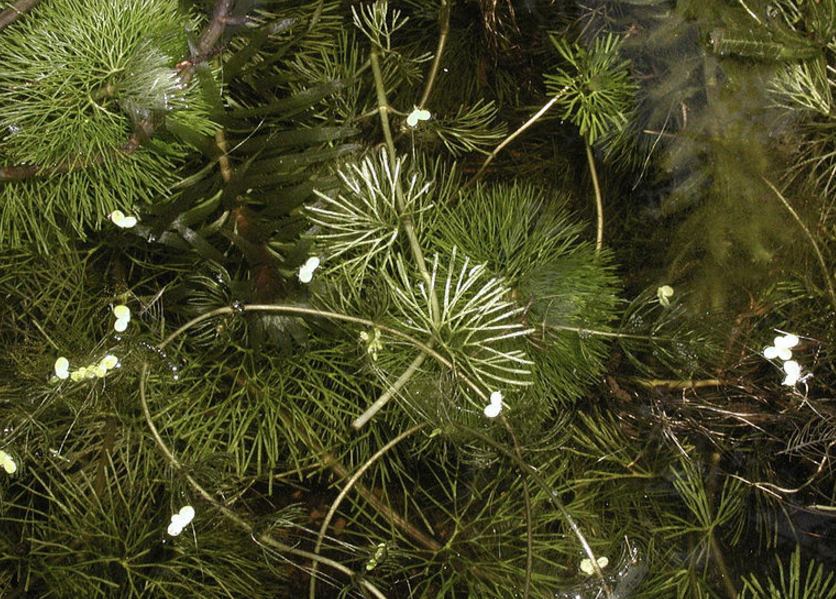 The new list of 37 species of EU wide concern came into force on August 3, 2016. In addition to the plant species already banned, the list now includes the following:

According to advice issued by DEFRA, retailers and wholesalers have 12 months to clear their shelves of these species. Pondkeepers who have these plants in their ponds do not have to remove them but must not let them spread elsewhere, while those with the affected terrapin species must ensure they do not breed and they cannot pass them on to other people.

“We made the case continuously that Water hyacinth cannot survive UK winters so effectively all plants in ponds at the moment will naturally die out. Unless shops have a contract with a wholesaler to supply for next year, customers will not be able to replace this popular pond plant next season,” says Dominic Whitmee, Chief Executive of the Ornamental Aquatic Trade Association (OATA).

“It’s very disappointing that despite my predecessor Keith’s concerted efforts the European Commission failed to recognise the scientific evidence and the economic impacts on legitimate businesses in the UK where there is clearly no threat of invasion from Water hyacinth, especially when measures are already in place to address the threat in countries where there has been a problem.”

The European Commission is already working on the next list of species, which does contain more plants sold within the ornamental aquatic industry.

“We will certainly be talking to DEFRA to try to make sure the European Commission takes full and proper account of the scientific facts and the economic impacts when listing further species,” continues Dominic Whitmee. “However, we also have to be realistic because we’re well aware that since the Brexit vote the UK’s voice in Europe is much diminished so it will be much harder to ensure our industry’s voice is properly heard.

“And we also have to be mindful that if there is legitimate concern about a plant’s invasive nature within the UK it’s not in the industry’s interests to support the sale of these. But evidence must back this up.”