This Koi on a stick is so sweet! It may look as though it's made from glass, but in fact this incredibly realistic looking Koi has been hand crafted from sugar syrup and is completely edible.

It’s one of several aquatic-themed creations made by Japanese artist Shinri Tezuka, using the ancient craft of Amezaiku, where candy is softened by heating and then finely crafted using the artist’s bare hands and traditional Japanese scissors before it cools and hardens. 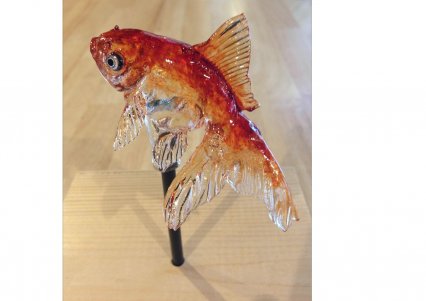 Japanese Amezaiku is thought to have originated in the 8th century. 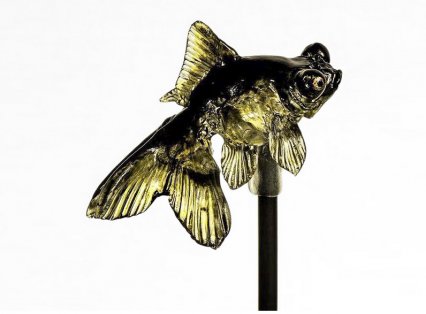 Tezuka has a workshop called Ameshin, in the Asakusa district of Tokyo, where customers can see him at work, while his creations area available to buy from his Tokyo Sky Tree Town Soramachi shop. 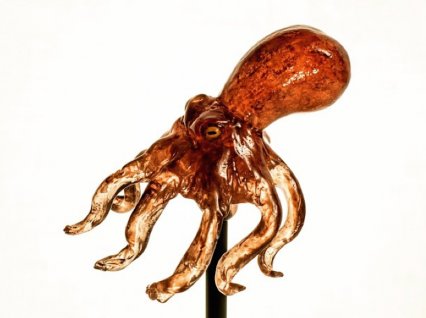 You can see more of Tezuka’s work on his website.
Why not take out a subscription to Practical Fishkeeping magazine? See our latest subscription offer.