The loneliest whale in the world 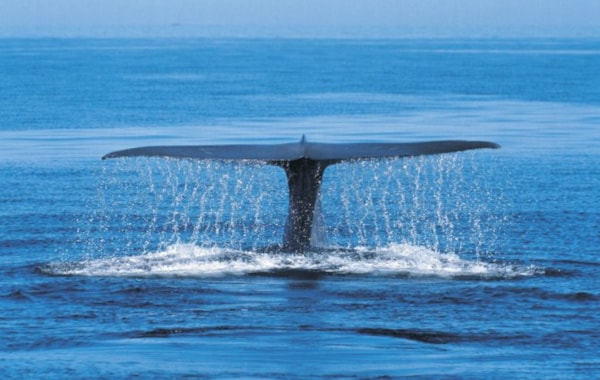 A whale whose call for a mate has gone unanswered for more than 20 years is to be the subject of a documentary.

He has never been seen as wanders the Pacific alone, but plenty of people have heard him and his songs have been recorded by scientists and sonar detectors almost every year since 1989.

Researchers have named him 52 Hertz, as that's the frequency of his call. Although to human ears this would be incredibly low, to a whale it's very high-pitched - and that's the reason why he has been unable to find a mate, experts say.

It's not even known what species of whale 52 Hertz is. The call resembles neither that of Blue or Fin whales, which are also shorter in duration, and at a frequency of 15-20 Hertz.

Could he be the last of his species who is destined to spend the rest of his life alone? It's possible.

Some experts think he could be a hybrid of a Blue whale and another species, or that he may have a deformity or injury which causes him to sing that way. It's also been suggested that he may be deaf.

The Express reports that a feature-length documentary from Gigantic Pictures, called Finding 52: The Search For The Loneliest Whale In The World, is under way. It will be directed by Joshua Zeman.