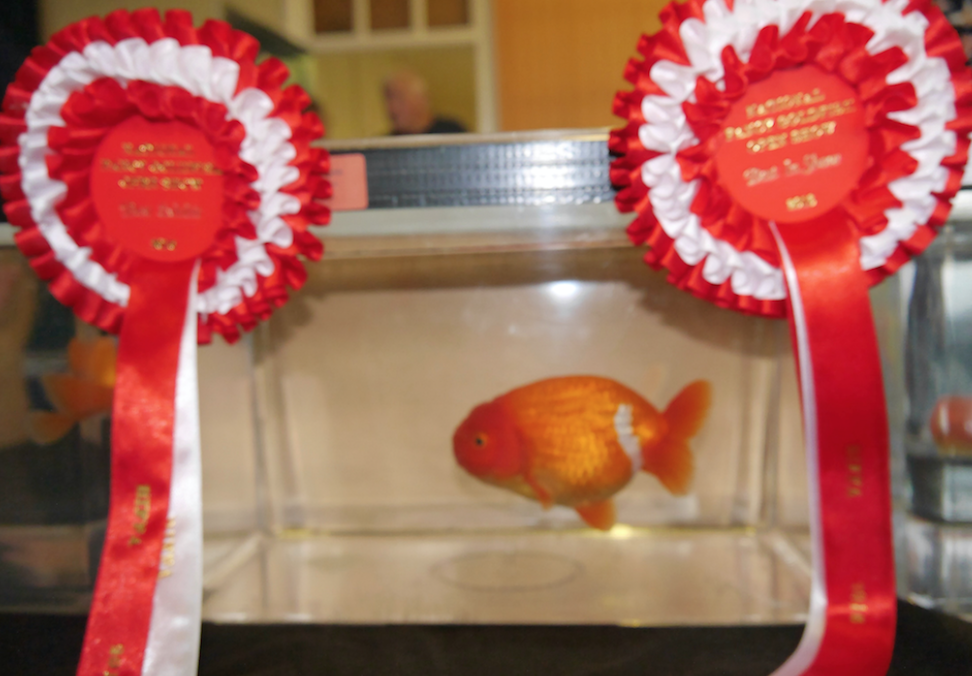 The ‘Nationwide Goldfish Standards for UK’ group held its third annual Open Show on September 24.  With 215 entries in the 59 Classes of fancy goldfish, just one won both the top awards — Best in Show and Best Exhibit. 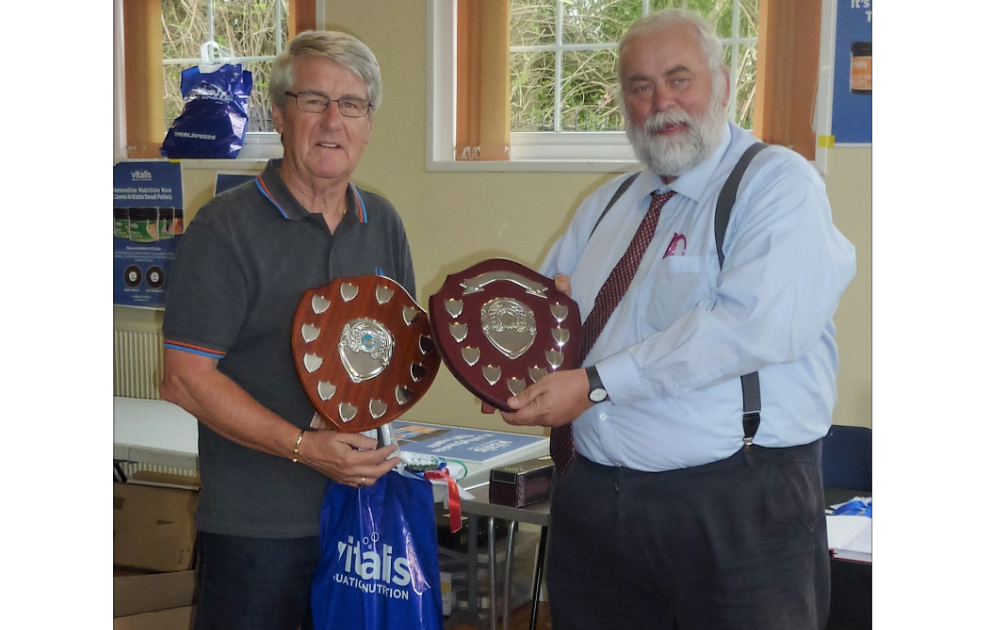  The winning fish was a Ranchu owned by Alex King of the Northern Goldfish & Pondkeepers Society, who is pictured receiving the awards from Nationwide Chairman, Sherridan Moores, along with gifts from the event sponsors: Aquarian, API, Vitalis and the Biffa Group. 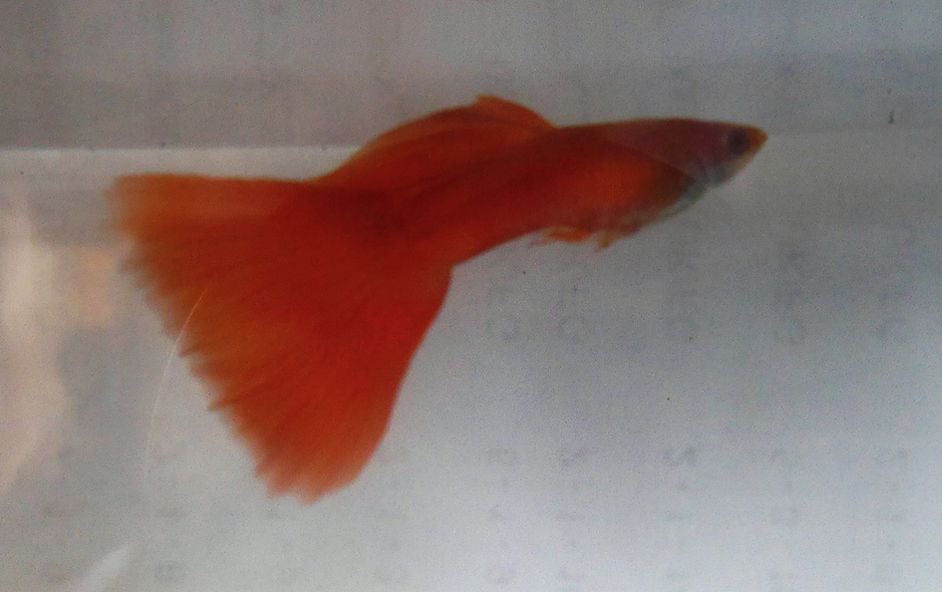 Fancy Guppies UK also held the 4th Leg of the International Guppy League at the event, with a Delta tail albino red fish being judged as the Best in Show.

It is a tradition at fish shows to give the judges a meal after their work. When the main course ended, the granddaughter of Bill Ramsden (President of NGPS) presented him with a ‘goldfish aquarium’ cake to celebrate his 90th birthday. Bill is still judging shows and brings a lifetime’s experience in breeding fancy goldfish.