Julian Dignall, the man behind PlanetCatfish, and PFK catfish contributor, has started fundraising work for PlanetXingu.

For catfish lovers, this is a chance to donate from wherever you are to help out research along this long and insufficiently understood river. Embracing the power of crowd sourcing, Julian hopes to raise funds for many projects under the umbrella of Dr. Mark Sabaj Perez, the well-known American ichthyologist who has immersed himself in work on the lower Xingu region.

It will be down to Perez to distribute the funds amongst research groups in the region as they come through. 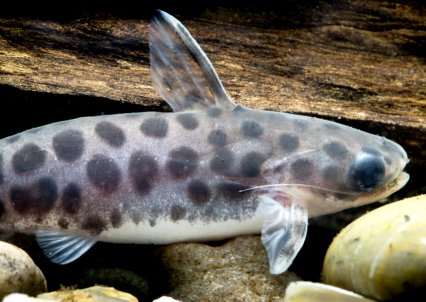 The project currently hopes to raise $11,000, a large chunk of which will be invested into a lab-grade flow-measuring device that reads currents at various points and depths. Further funds will be directed at projects as they logically arise.

Crowd sourcing is an increasingly popular method of raising cash for incentives, and simply involves making Paypal donations through a given link, in this case made in US dollars. Once goals are reached, Julian can redistribute the money where it needs to go.

What does this benefit us? Research in the Xingu gives us something that we all –and especially Julian – crave: information. With informal access to research results as they arise, and prior to official publishing, Julian hopes to be able to supply us with some of the most cutting edge, newest discoveries regarding the kinds of fish we adore. 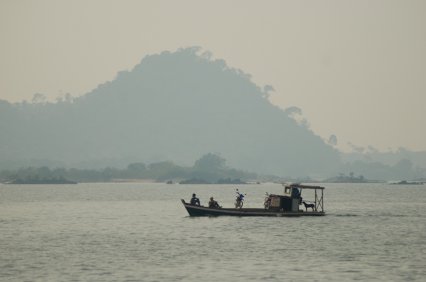 The Xingu is a region in some peril, and time may be running out to amass information about the biodiversity found there. With the ever-impending threat of dams, aggressive farming and other eco perils, this is a river that could feasibly die off before we come a fraction of the way towards understanding it.

And as aquarists, the expansion and growth of our hobby depends on both fresh information and new discoveries. PlanetXingu aims to bring us plenty of both.

For anyone wanting to make a donation — no matter how large or small — further details and a payment option can be found at the PlanetXingu FundRazr page.