For people with more unusual tastes, the Center for Genomic Gastronomy has come up with a dish that might raise a few eyebrows - glow in the dark sushi.

The centre, which aims to explore the uses of genomes and biotechnologies in human food, has created a number of sushi dishes using the genetically modified Glofish®. 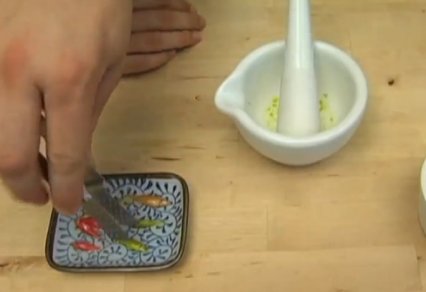 The transgenic zebrafish have been modified using jellyfish and coral genes to make them fluoresce in UV light. The Centre has then used them in a series of dishes including the 'Not in California Roll' (as Glofish are illegal there) 'Stop and Glow Nigirizushi' and the 'Kryptonite Roll'. 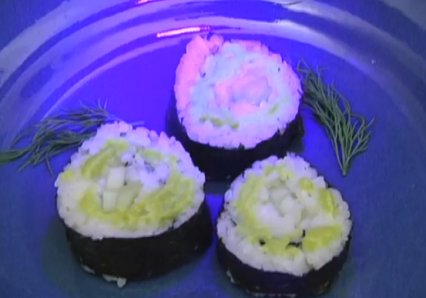 They have even produced a 'cooking' show based on cooking with the transgenic fish - they recommend that the fish aren’t actually cooked as this stops the glowing proteins from working.

To watch a trailer of the cooking show see below: