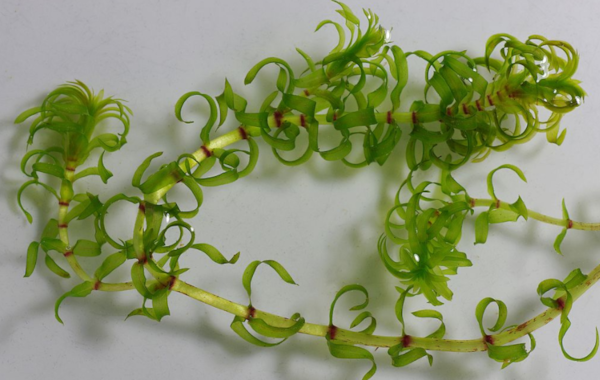 The European Union has added four more aquatic plants to the banned list of species that can no longer be sold in the UK in the future.

The trade will have a year to sell remaining stock, provided a contract is in place to supply and buy these plants (the deadline for this was August 1, 2017).

And the industry is being reminded that all stock of four pond plants banned last year — including Water hyacinth (pictured below) — must have been cleared from the shelves and cannot be sold from today (August 3). 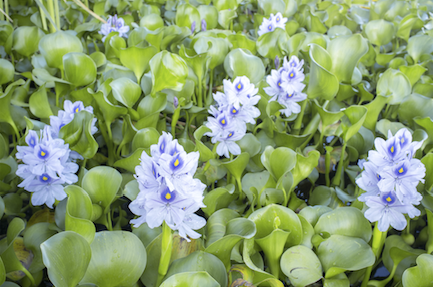 The full list of aquatic species that cannot be sold in the UK is available on the OATA website.

The latest four plants to be banned as part of an update to the Alien Invasive Species Regulation are:

“These are not bigger sellers in our industry but nevertheless it is yet more aquatic plants being chipped away from what can be sold. And we know the EU is already working on its next list of invasive species and there will be more aquatic plants and ornamental fish being considered for that,” says OATA Chief Executive Dominic Whitmee.

“We continue to make the point to Defra that many of these pond plants do not pose an invasive issue for the UK because they cannot survive our winters, so should be allowed back on sale as soon as possible following our exit from the EU.”