Dr David Pool founded Fish Science in 2013 with the aim of producing a range of high quality aquarium and pond fish foods that are based on natural ingredients.

David has been involved in the world of fish for over 45 years, initially as a fish keeper, but then making his hobby into a career. He studied Zoology at the University of Liverpool, specialising in Freshwater Fisheries Biology. This was followed by three years studying for his Doctorate on the diseases of carp and other freshwater fish. 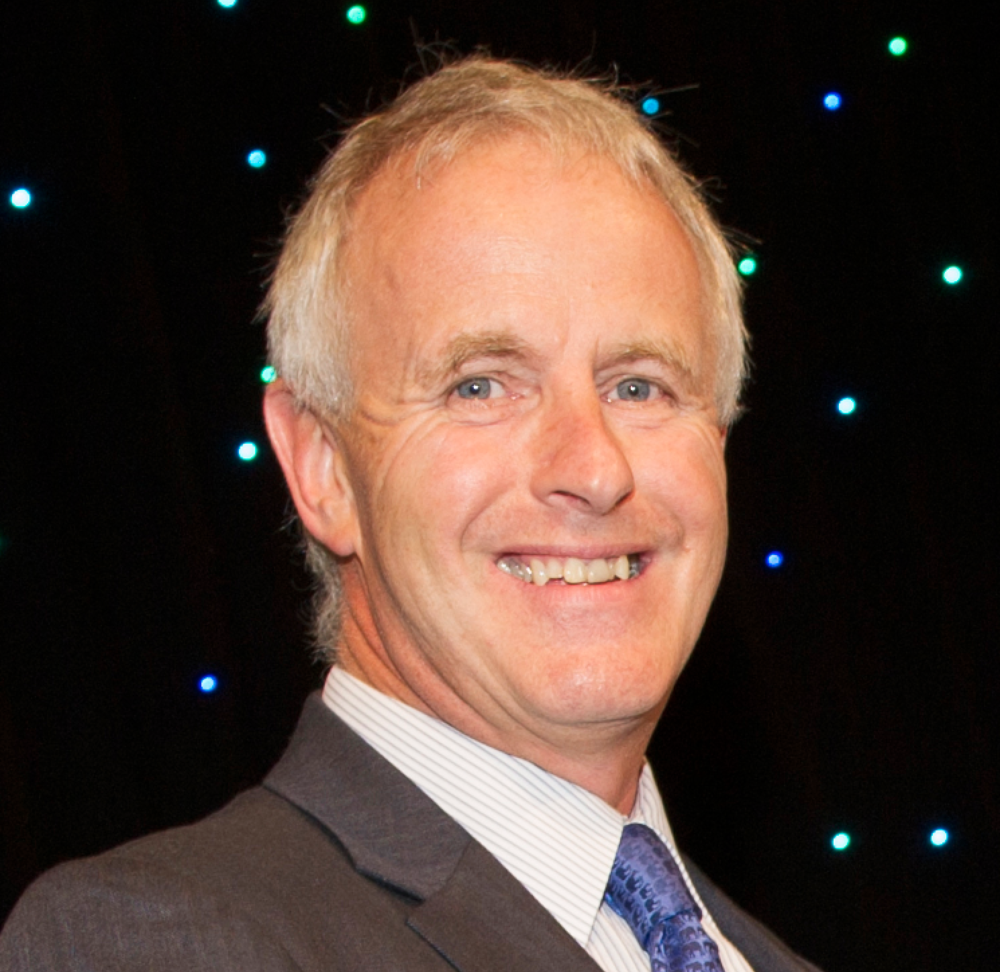 Dr David Pool of Fish Science will be on hand to answer your fish nutrition questions on Saturday, January 21 at The Goldfish Bowl in Oxford.

He is the author of three books on aquarium and pondkeeping as well as hundreds of articles on fishkeeping.  He has appeared on national and international radio and television to promote fishkeeping and given talks on the subject throughout the world.

David will be at the shop from 10am on Saturday to answer your burning questions about feeding your fish and the benefits of insect meal in fish food.