Blue movie fan gets live eel stuck up his bottom! 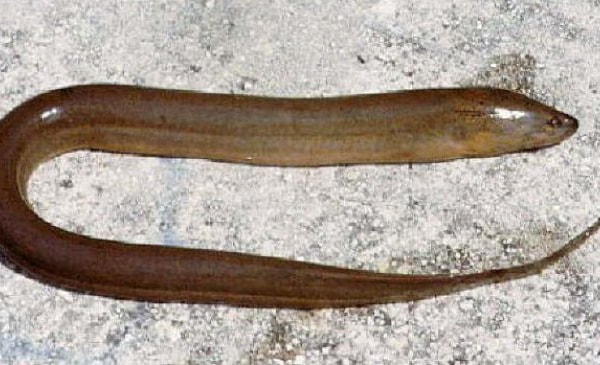 A man managed to 'lose' a live eel up his bum after copying a scene from a blue movie.

The 39-year-old man - who hasn't been named - turned up at an A and E centre in Guangdong Province, China, after he lost his grip on the 50cm/20" Asian swamp eel.

The eel, which is reported to have weighed more than half a kilo, was still alive when it was removed by surgeons after a lengthy all-night operation, but died later.

A spokesman for the hospital said: "This was a particularly idiotic stunt and could have caused him a serious injury. Eels have small but very sharp teeth."

Police have said that they intend to interview the man over alleged animal cruelty.

Back in 2010, a man died after friends inserted a live Swamp eel into his bottom for a prank, following a heavy bout of drinking, and in 2009 a man had a live eel removed from his rectum after he'd reportedly inserted it to 'relieve constipation'. He suffered rectum, intestine and spleen damage as a result.