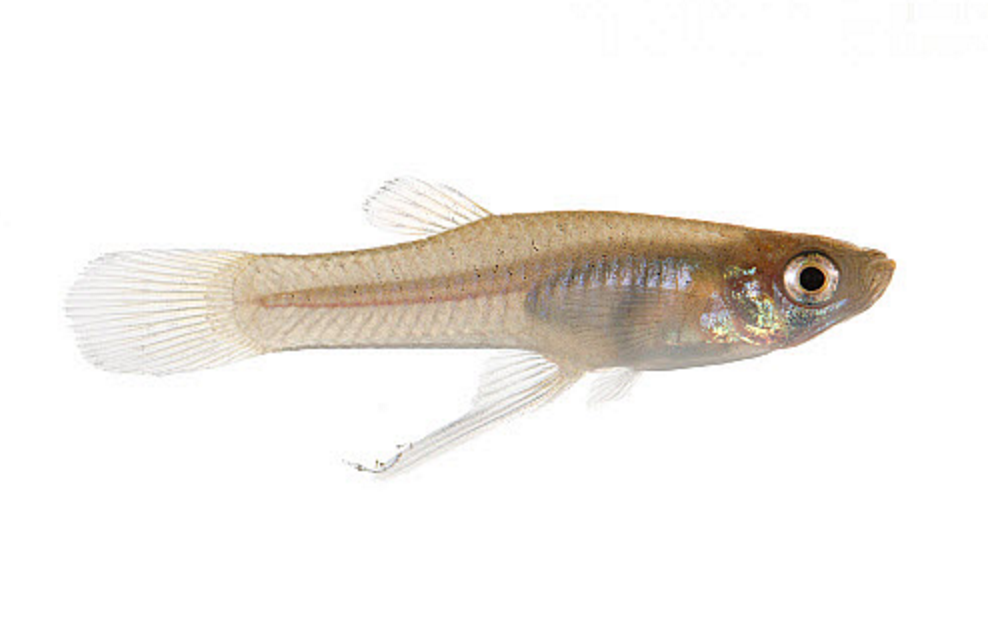 If the genitals of male fish are large, females of some species can develop bigger brains to enable them to avoid sexual harassment.

Now scientists from the University of Stockholm and the Australian National University have discovered that females of this species develop bigger brains if they are subjected to continuous harassment by more well-endowed males.

After nine generations, the brains of the female fish kept with the more well-endowed males were found to be up to 6% heavier than those of females kept alongside males with smaller genitalia.

What was particularly interesting was that the females with bigger brains were better at reproducing. It’s unclear whether this was because they were more able to avoid unwanted attention, leading to them being less harassed and so able to carry on with normal day-to-day things such as eating — or whether it’s because they were better placed to select the best males to reproduce with and avoid those of lesser quality.